Teddi Mellencamp shared extremely sad news about her daughter’s medical condition on Monday in an emotional Instagram post addressed to her fans.

The Real Housewives of Beverly Hills star was initially reluctant to share the news but eventually opened up about her 4-month old daughter, Dove Arroyave’s neurosurgery (brain surgery) and Lambdoid Craniosynostosis diagnosis.

“Dealing with anxiety especially in the public eye isn’t easy; and going into July it’s at an all-time high. I was torn as to whether I should share this information, but as someone who tries to be as transparent as possible, and knowing I have a platform to reach others in similar situations, I would like to update you all. Our sweet baby Dove was diagnosed with Lambdoid Craniosynostosis and has to undergo neurosurgery at the end of the month.” She wrote on Instagram.

Teddi Mellencamp explained that doctors were able to detect the condition early. “We are so grateful to have an amazing team of doctors and surgeons who have caught this early and will be working on her. Originally, like Cruz before her, we thought Dove had Torticollis and would likely need a doc band for re-shaping. Instead a CT scan showed Lambdoid Craniosynostosis (Lambdoid craniosynostosis is a very rare type of non-syndromic craniosynostosis and occurs when one of the lambdoid sutures at the back of the head fuses before birth).” 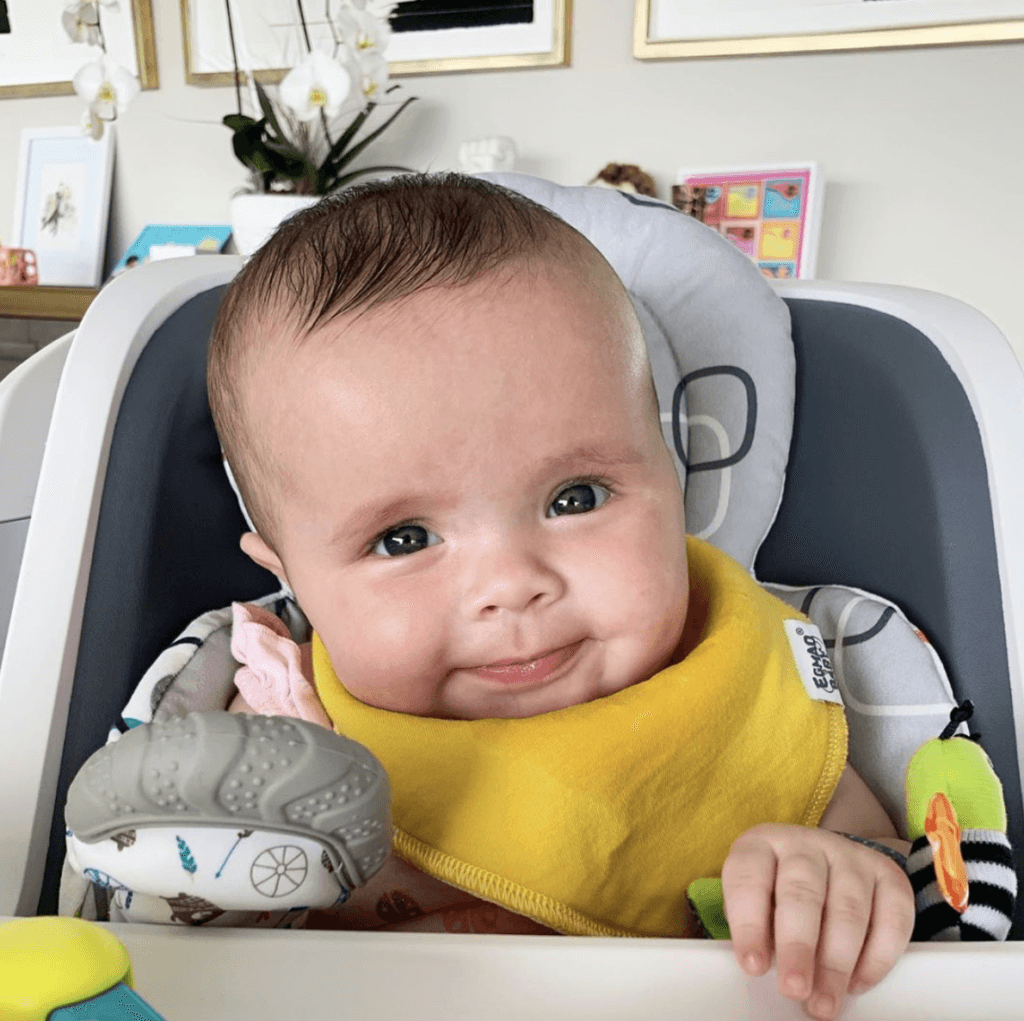 She also reassured fans that the surgery has a high success rate and ultimately Dove should recover from the procedure in a few weeks.

“The recovery is about a week in the hospital and a couple weeks at home with a very high success rate. So although we are filled with nerves as neurosurgery sounds scary, we have our faith that she will be ok. Please keep baby Dove in your prayers and if you have had a child with this same surgery, please let me know below, as I would love any additional insight and support.”

Teddi Mellencamp received an overwhelming show of support from fans, who shared their own experiences. Her Real Housewives of Beverly Hills co-stars also showed their support with emojis and words of encouragement. 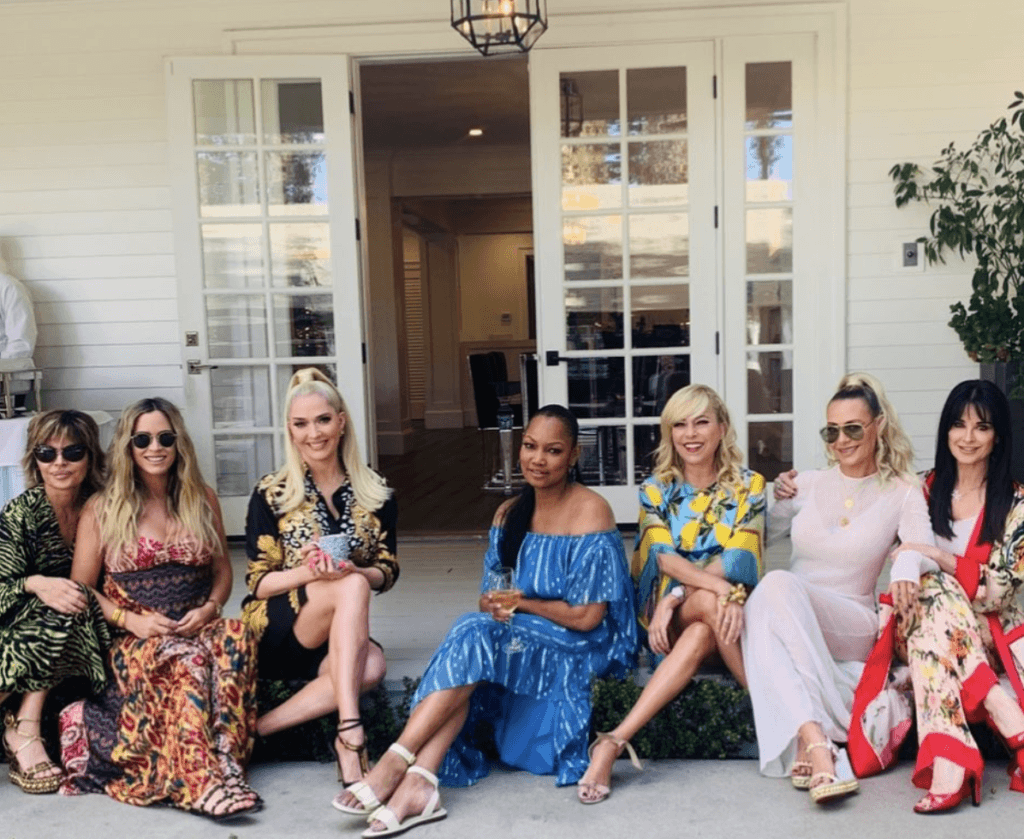 “Life is always going to punch you in the face,” Edwin Arroyave, 43, began a lengthy Instagram post on Tuesday, posting alongside a photo of himself and his daughter.

“It happens every time. Right when you’re about to experience blessing and fulfillment in life, something comes along that threatens to bring you down,” his post continued. “Those challenges can shape us into who we’re meant to be, or they can scare us into going back to who we used to be. I feel that lately more than ever. When it comes to business, the challenges and tests seem bearable. But when it comes to the people I love most, the challenges test me.”

Edwin Arroyave went on to say that despite the challenges the last two months have brought, he is “stronger in [his] faith” and wrote that “God has a plan.”

“I’m going to get through this and stay the course … Push forward with unwavering faith and focus on the things you can control. Don’t quit.”

According to the St. Louis Children’s Hospital, Lambdoid Craniosynostosis is a premature fusion of the bones in an infant’s skull.

The parents of three welcomed their beautiful daughter, Dove, in February.