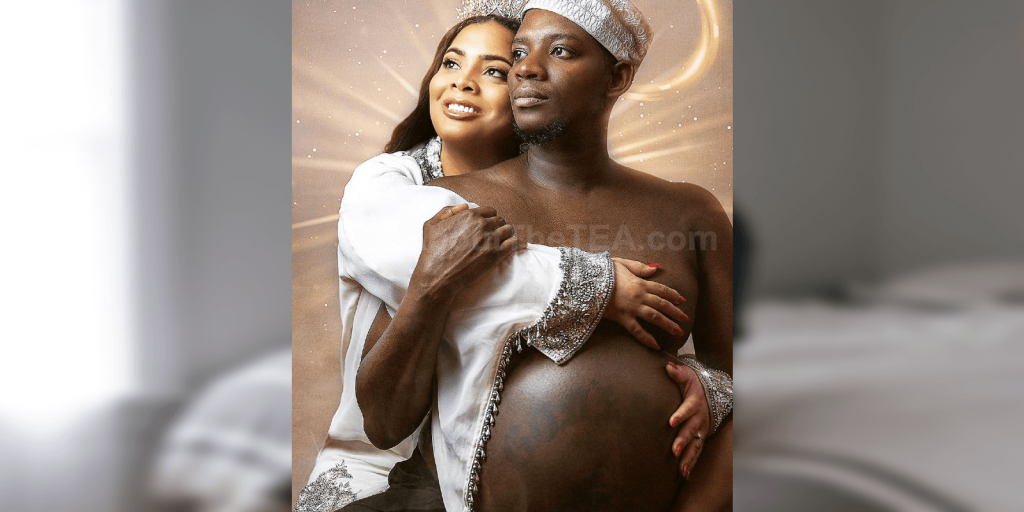 A trans couple will share their journey to parenthood on the upcoming TLC special, My Pregnant Husband, airing on July 24th.

Precious Brady-Davis met her future husband while working at a Chicago LGBTQ center.

“Myles [Brady-Davis] had just arrived from the West Coast. He was coming back from San Francisco after college, and he was looking to become immersed in the Chicago activism scene,” Precious told Yahoo Life.

Interaction between Precious and Myles stayed strictly professional until  a friend nudged them to take their relationship to the next level, during a conference in Philadelphia.

“It was actually a setup. Janet Mock and I went to lunch, and Myles had previously plugged to her that he was interested in me,” Precious revealed.

The duo — Precious is a transgender woman and Myles is transmasculine — returned to Chicago as a couple, after sparks flew in Philly. Myles soon made it clear that he saw kids in their future. 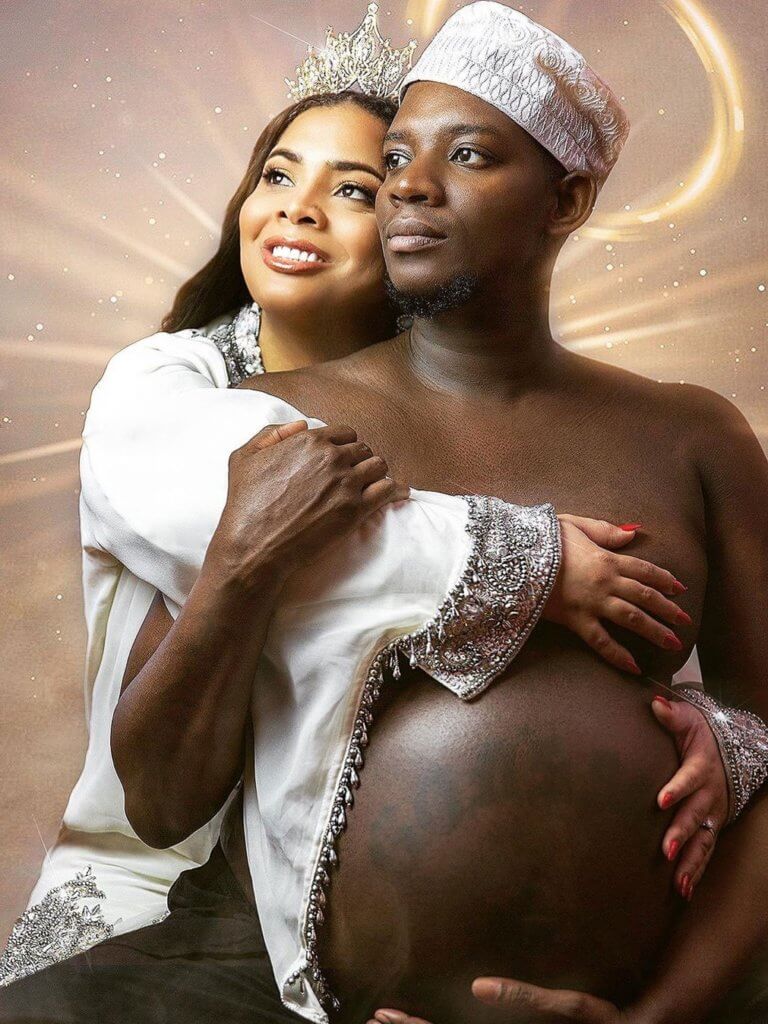 “He said, ‘I want to start a family with you. I specifically want to have your child,’” Precious shared. “That to me was so beautifully touching, and for me to see a little version of us in the world and what our love represents — that was the deal maker right there.”

Precious explained that due to a lack of resources, they relied on community support from queer friends who were parents. The couple found a doctor, and stopped taking the hormones that supported their gender identities. Precious explained that the process was a “trial by error” one, and sometimes uncomfortable. She revealed that Myles was misgendered by nurse techs, admitting that it was sometimes difficult to interact with professionals who weren’t “culturally competent.”

“I’m so glad that I had a partner who is trans, and through that process understood what I was feeling on the inside. It was not just a physical change, it was an emotional change,” Precious said.

Myles became pregnant after two years of IVF. The couple navigated public curiosity and Myles even rode the bus to work, despite Precious’ ongoing concern.

Precious shared that Myles was unfairly accused of shoplifting in a Chicago H&M, while shopping for clothes on the day of his baby shower.

“Someone just assuming because he’s a Black man and he has a bump that he was stealing. He was not. And this is on the day of our baby shower — handcuffed him and threw him to the ground,” she said. “And so I was just in fear that would happen to him, obviously, a moment of prejudice that he cannot even navigate shopping in a store, being pregnant and transmasculine.”

The duo welcomed a daughter, Zayn, in December 2019. They enlisted the help of a local LGBTQ group to explain to the state of Illinois why it was necessary to list Myles as Zayn’s father and Precious her mother, on the birth certificate.

The couple decided to document their story on the upcoming TLC special, My Pregnant Husband, which is set to air later this month. Precious was the first transgender bride to appear on TLC’s Say Yes to the Dress.

Viewers will get a glimpse of Zayn on the special, but Precious and Myles decided against sharing photos of their daughter on social media, until she’s old enough to make her own decisions.

“She reminds me that there’s love in the world and that she doesn’t know what’s happening outside of the walls of our home,”  Precious added. “I’m just happy she’s smiling and that she’s giggling and she’s laughing and she has little black girl joy.”

Press play below to watch a preview of My Pregnant Husband.