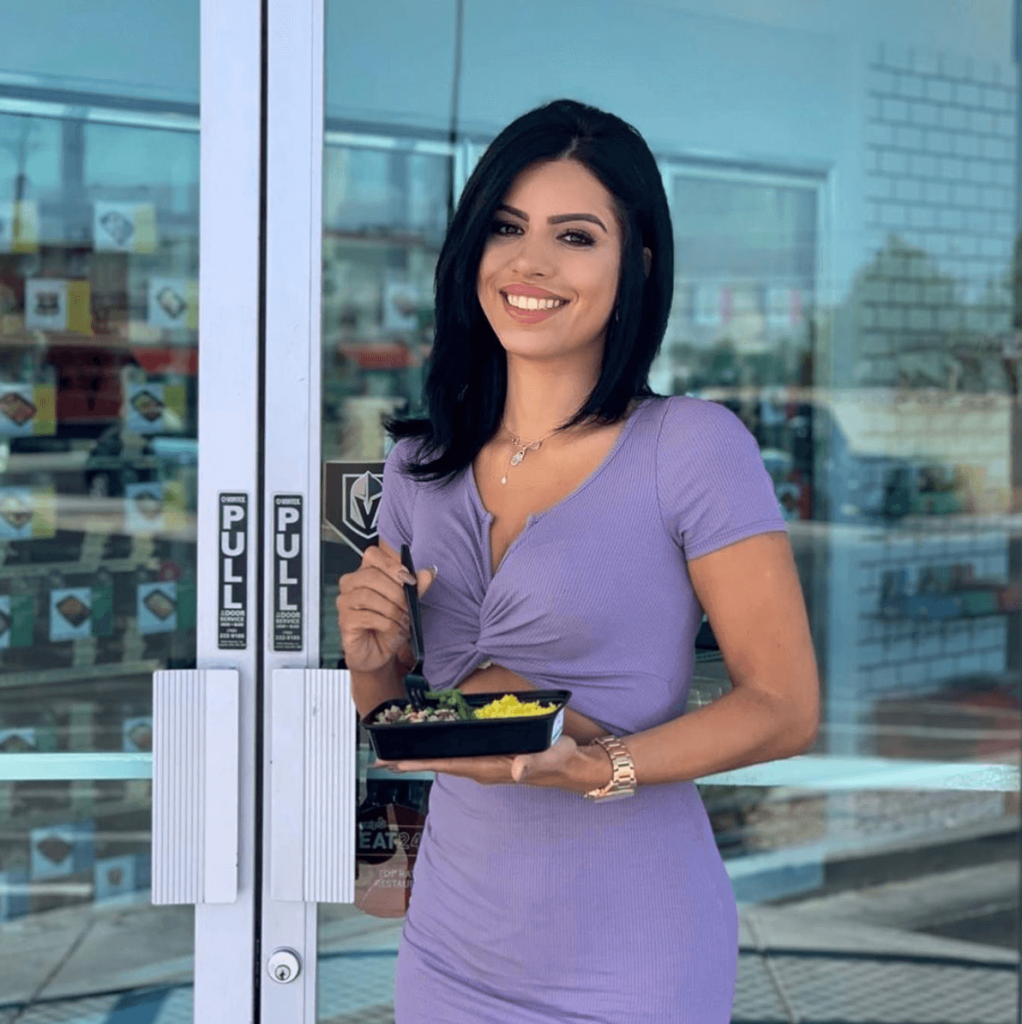 The 90 Day Fiance star shared the news with fans on Instagram on Tuesday following deportation rumors.

“For everyone that always asked if I would live in another state. Vegas was my home for almost two years but now I’m exploring the change for a new begging in a different state.” 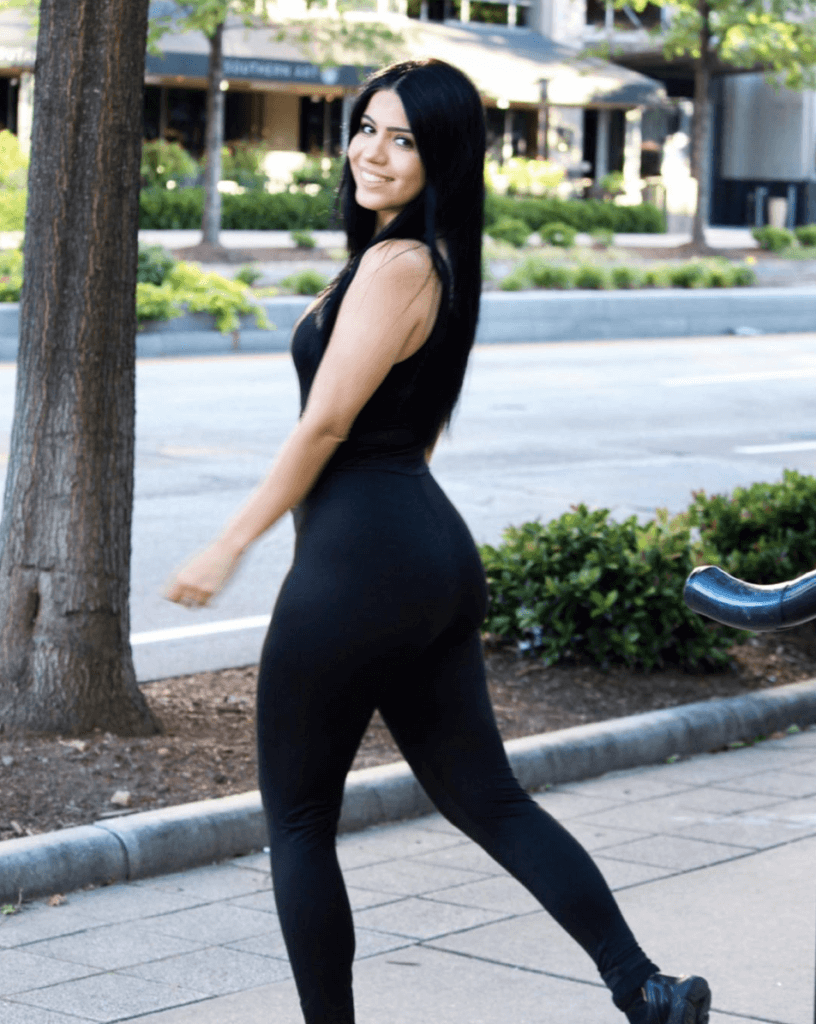 She explained that she will miss her friends, but she is eager to leave the past behind.

“I still love Vegas and would miss all my friends, partners and pools. I’m very happy to think about the opportunity to start again and left my past buried definitely on the desert sands. I will keep you all posted on the journey.” 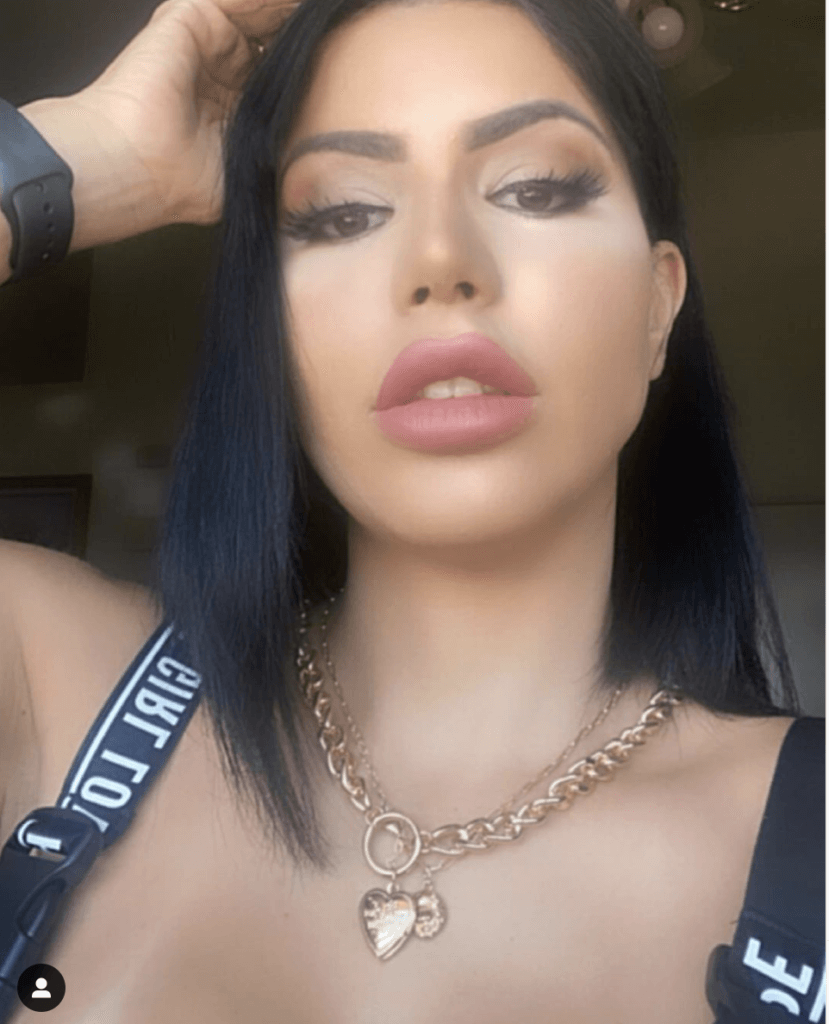 The 33-year old reality star did not mention what state she planned on moving to. However, fans are speculating that she will move to Florida or California. 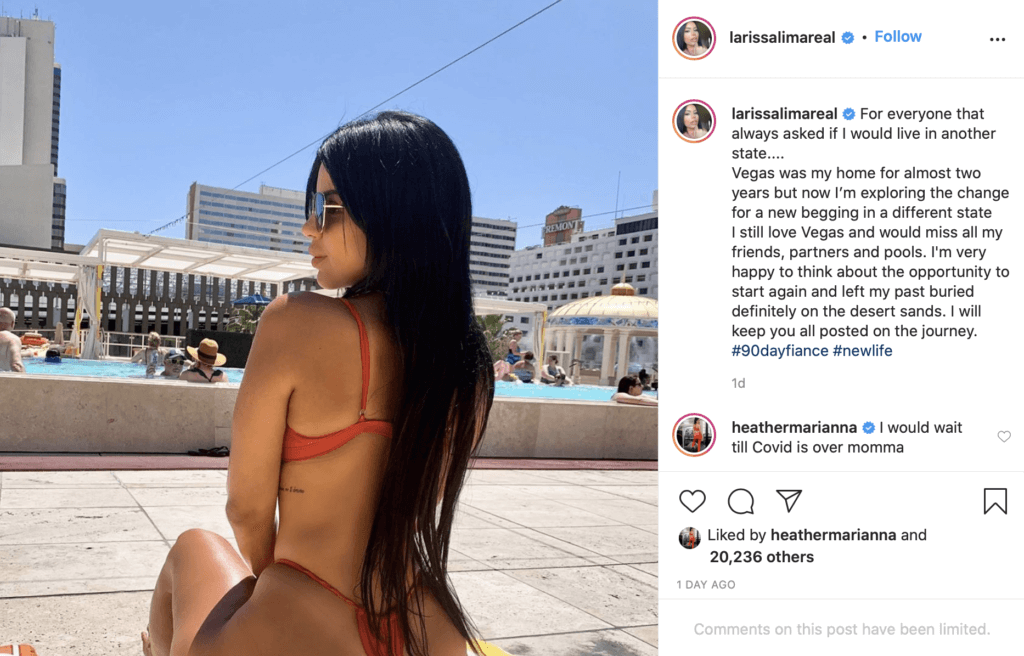 If the speculations are correct, Larissa Dos Santos Lima moving to California would not be a surprise to fans of the show.

The Hollywood lifestyle is something the Brazilian-born reality star had been looking for even before she came to America. When she arrived in Las Vegas to join her now ex-husband, Colt Johnson, she was disappointed that the city did not look like Hollywood.

She recently spent $22,000 on plastic surgery to get herself a brand new face and body. 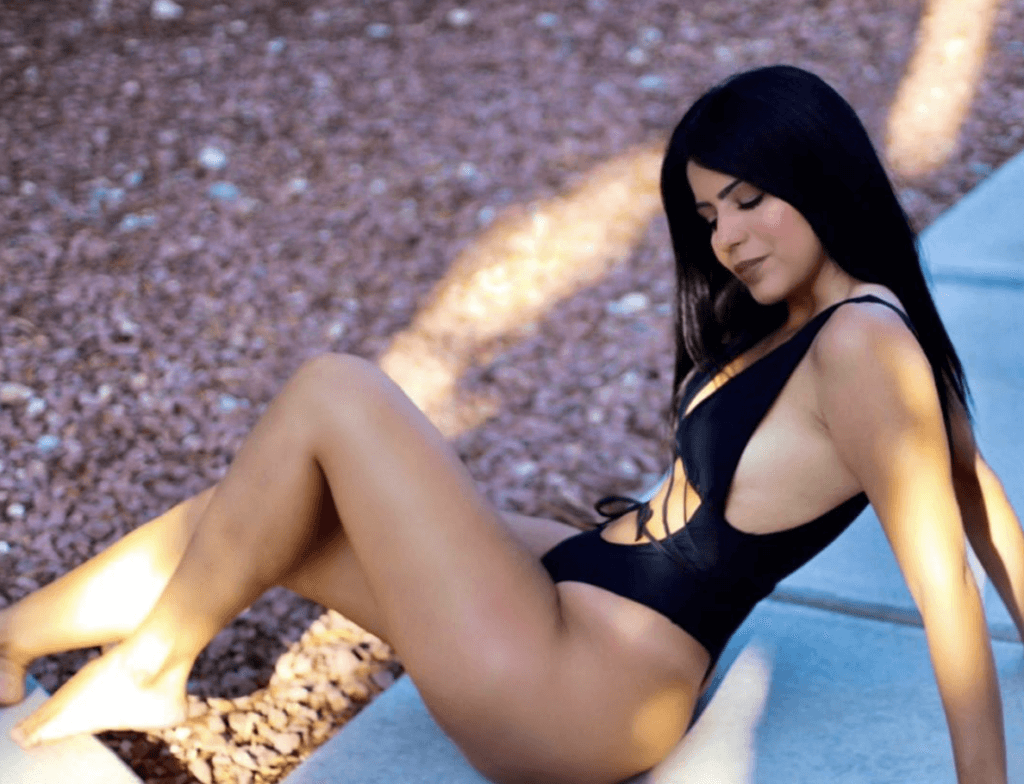 Larissa Dos Santos Lima told Life & Style she was able to pay for the plastic surgery with the money she made through Cameo — a video sharing app that celebrities and public figures use to send personalized messages to fans. The reality star charges $100 per video.

During the June 6 episode of 90 Day Fiance, viewers watched Larissa Dos Santos Lima express fears over being deported after a nasty breakup with ex-husband, Colt Johnson. The Brazilian native shared that her green card may be revoked and her chances of being deported from the US were high.