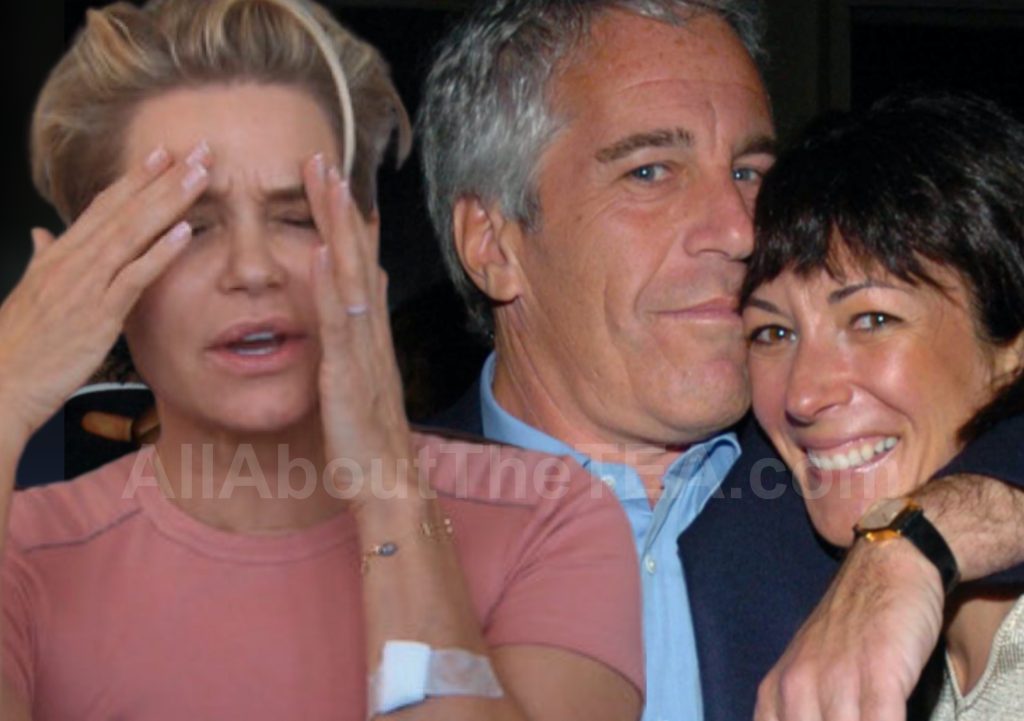 Yolanda Hadid is being accused of hiding Jeffrey Epstein associate, Ghislaine Maxwell, at her Pennsylvania farmhouse in November 2019.

The Real Housewives of Beverly Hills alum denied the allegations on Tuesday following a series of tweets from Dutch journalist Henk Van Ess, who claimed he tracked Maxwell through her IP address.

Van Ess claimed Ghislaine Maxwell had visited a doughnut shop in the vicinity of the Hadids’ farmhouse in New Hope, Pennsylvania, while also noting that she was “friendly with the Hadid family.”

He tweeted — then deleted — a post containing a link to an article about the Hadids’ home, writing, “Thanks to @NWOGaction here are some photos of the place #ghislanemaxwell near #doylestown probably stayed in – the farm of Dutch born Yolanda van den Herik, now called Yolanda Hadid.”

Ghislaine Maxwell went into hiding shortly after Jeffrey Epstein’s arrest on sex trafficking charges in July 2019. He hanged himself in jail a month later.

Yolanda Hadid responded to the allegations Tuesday on Twitter.

“I do not know or have ever associated with Ghislane — the first time I have heard about her or any of this was watching the documentary, like the rest of the world, on Netflix,” she tweeted, before accusing Van Ess of not contacting her for comment.

Van Ess’ tweets, some of which have since been deleted, were posted Thursday — the same day Maxwell was arrested on sex abuse charges.

“My mom, clearly from her timeline, almost never uses the twitter app.. this was only brought to her attention by me bc fans were sending me your tweets,” Gigi wrote.

Ghislaine Maxwell was arrested Thursday in Bradford, New Hampshire, on charges she recruited and groomed young girls for Jeffrey Epstein to sexually abuse — and she’s also accused of participating in the abuse.