Mariah Huq is the creative force and executive producer behind the reality  hit, Married To Medicine — and is sounding off about unfair treatment from Purveyors of Pop (the production company that produces Married To Medicine) — most notably in comparison to her white Bravo counterparts.

AllAboutTheTEA.com spoke exclusively to Mariah Huq this week, and she opened up about the status of her contract for the upcoming season, racism at the network and differences in treatment between her and white show creators, Lisa Vanderpump and Whitney Sudler-Smith. Mariah shared some private conversations she had with Lisa Vanderpump, who is the executive producer of Vanderpump Rules. 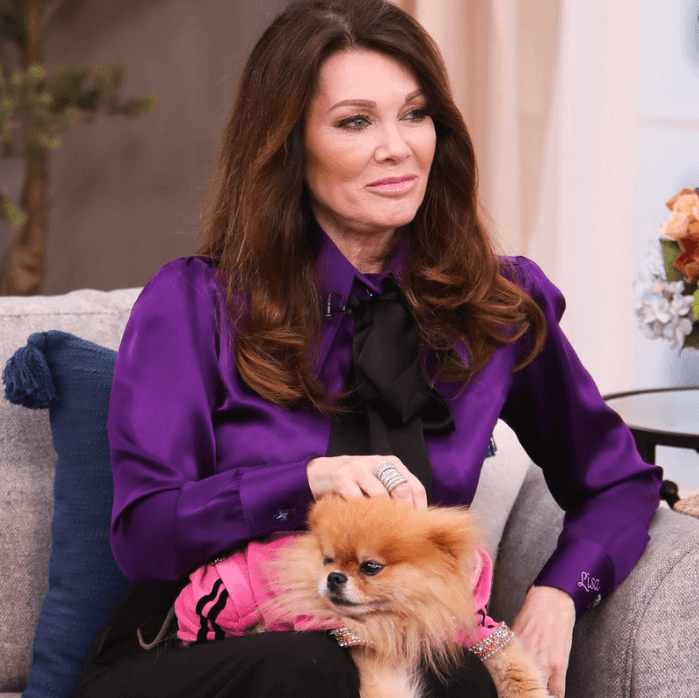 Mariah Huq, 44, also revealed production told her that she could not wear her religious hijab covering. A hijab is veil worn by Muslim women in the presence of any male outside of their immediate family.

Mariah Huq believes that if she were not African-American, the network wouldn’t dream of cutting the creator of a hit show. She has been open with fans in the past about how it feels to be iced out of a production that she conceptualized. 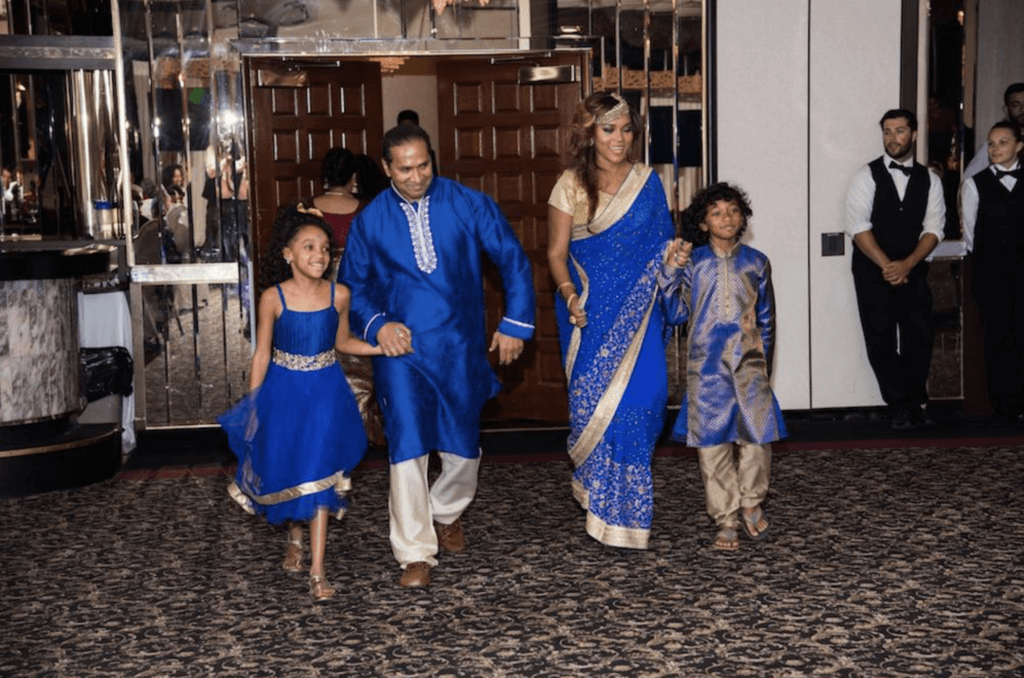 Mariah Huq , wife of Dr. Aydin Huq, was originally approached as a potential Real Housewives of Atlanta cast member, but ultimately decided to stick with her unique vision of a reality show with a “medical component.”

Mariah Huq has lots of questions about why she’s been treated differently by Bravo execs — and believes that her race plays a huge part in the network’s approach.

Production on Season 8 of Married To Medicine begins in mid July.

Share your thoughts on Mariah Huq’s unfair treatment by the network. Sound off below!