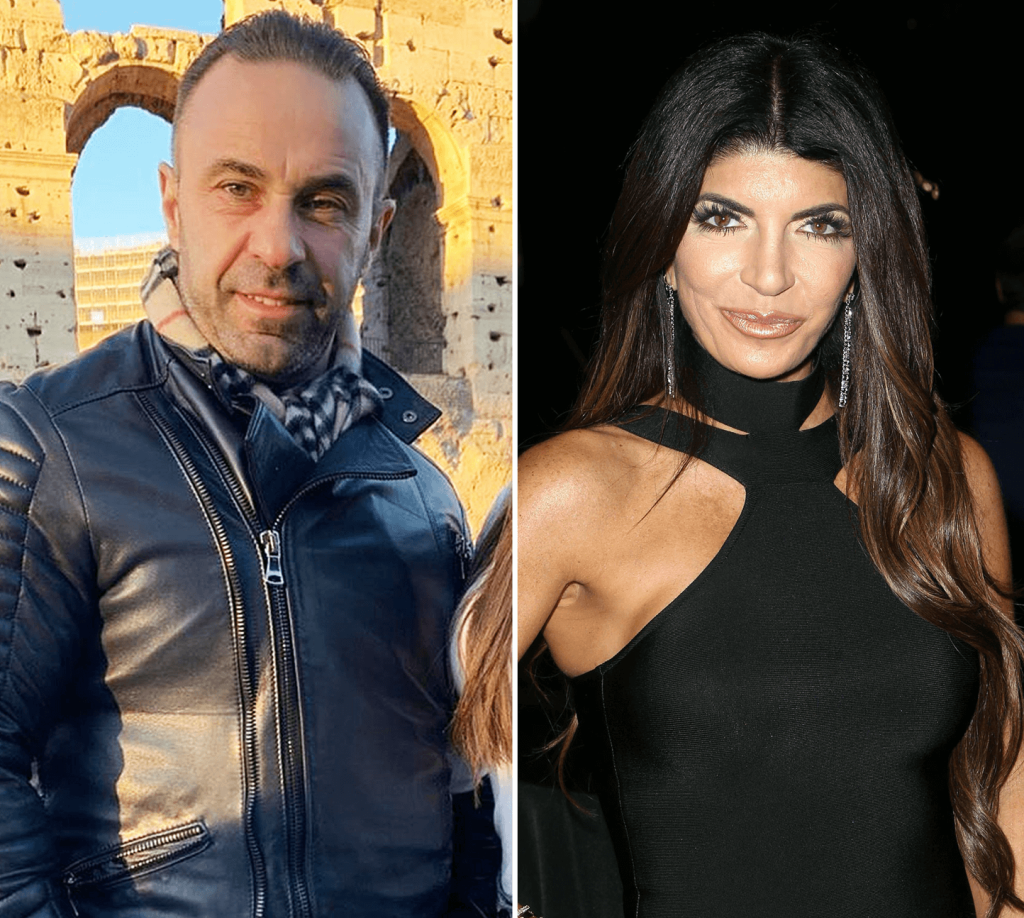 Real Housewives of New Jersey alum, Joe Giudice, is loving the single life, cheering “great food and great sex,” while flirting with an Italian  waitress, in a recent Instagram share.

Joe Giudice and RHONJ original, Teresa Giudice , announced that they were divorcing last year, after Joe was released from federal prison and deported from the U.S. to Italy. The duo was married for twenty years, and share four daughters.

Joe Giudice posted an IG vid during a dinner out with a Boston buddy, captioning the share — “Great food & great S-E-X= happy life,” and ”The king is in STOCK@zalousa.”

Joe, a native Italian, added that “they call me New Jersey Joe.”

The former reality dad is staying busy in the social media spotlight — recently landing a gig with intimacy company, Zalo.

“Proud to be working with the Zalo USA team and their award-winning products,” Joe shared on Instagram.

According to a report by In Touch, Joe will return to the world of realty TV  with a streaming a cooking competition show called ‘Juicy Joe’s Cucina: From Italy to Jersey.’

Former RHONJ personality, Robyn Levy, is producing the series, and told the outlet that “Joe’s side of the family will definitely be participating.”

“He appreciates his family’s involvement and support. At this time we can’t confirm whether Teresa [Giudice] will be taking part because of her contract with Bravo,” Levy said.

“But Joe hopes that his four daughters — Gia, Milania, Gabriella and Audriana — will join him virtually,” she added.

This fall, Joe also plans to face off against Ojani, Jennifer Lopez’s ex, in a celebrity boxing match. He will be paid according to the number of pay-per-view purchases.