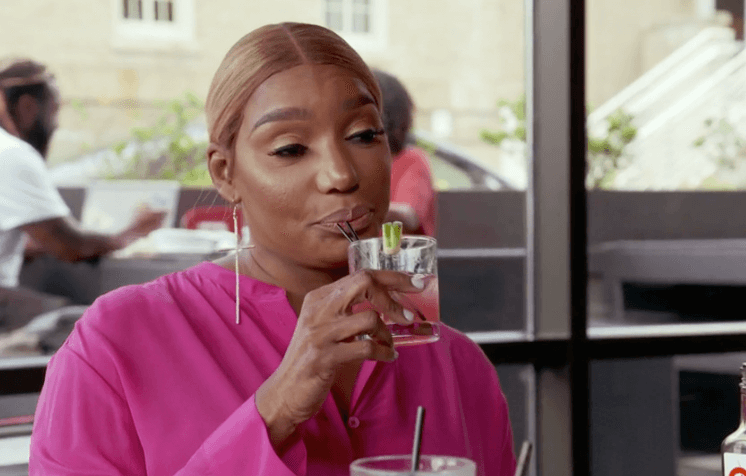 NeNe Leakes is on top of the world, even amid rumors that she’s been fired from the Real Housewives of Atlanta.

NeNe Leakes flashed her dazzling smile only hours after it was announced that she had landed a new reality beauty series, “Glamsquad Showdown.” The reality vet will host alongside Brad Goreski on the E! competitive glam series, which will “celebrate the best ‘glam squads’ in the business.” 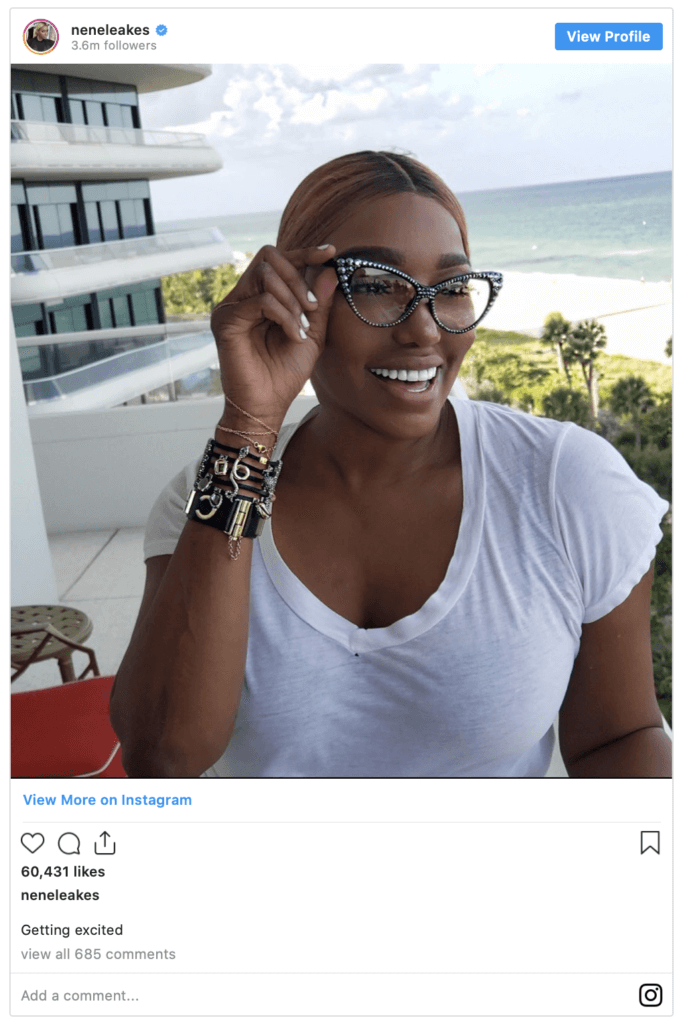 NeNe Leakes is also appearing on TBS series, “Celebrity Show-Off,” another reason to put her rumored exit from RHOA on the back burner. 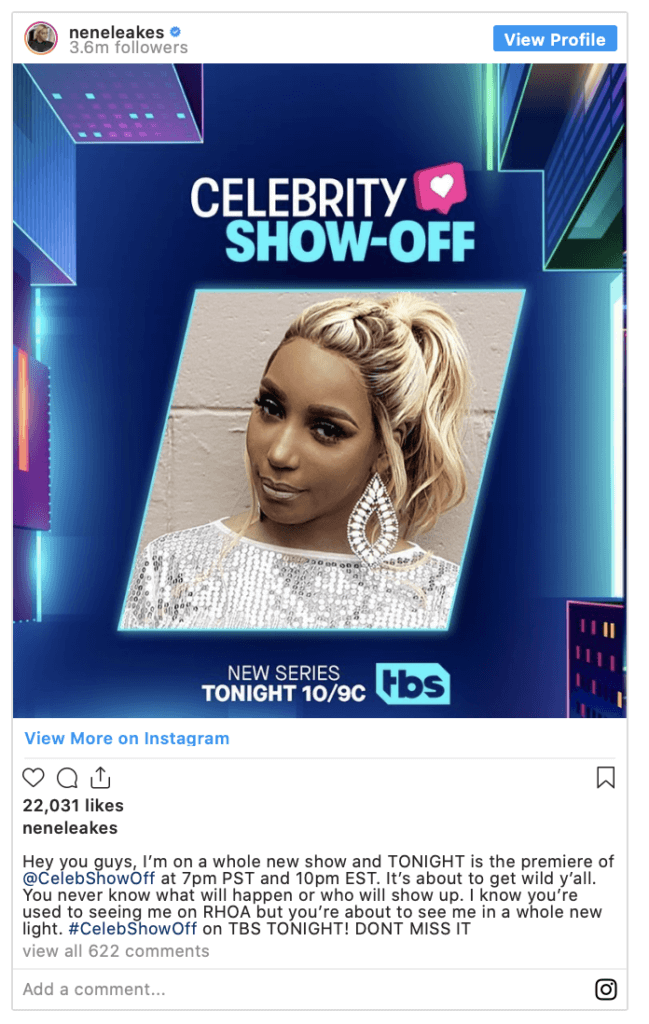 Rumors shading NeNe Leakes’ return have been swirling in recent weeks, with many fans calling her out for directing racial slurs at her cast mates. NeNe might have landed on Bravo’s hit list, after she threatened to expose other Bravolebs in the wake of the firings of four Vanderpump Rules stars. Many viewers encouraged NeNe to spill the network tea, but others called her out for calling RHOA alum, Claudia Jordan, a “half breed” years ago. 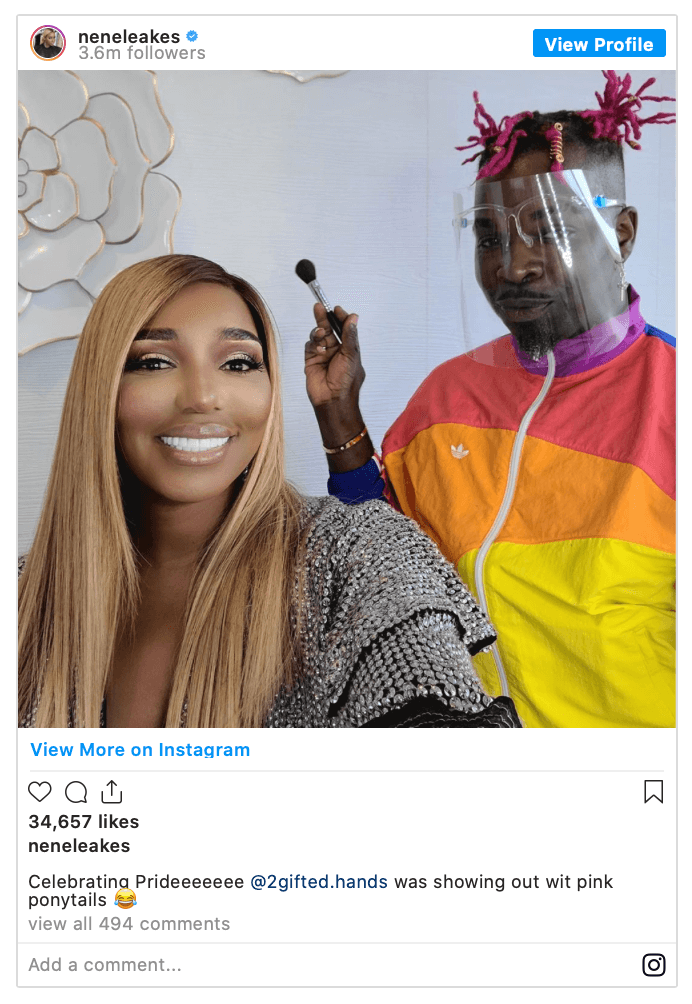 “Who is doing your makeup? Asking for the people, is her name Karen?” one follower remarked.

“I love you sis but that’s the wrong shade of foundation,” commented another.

Fans threw merciless shade at the reality star — but NeNe Leakes’ career shows no sign of slowing down.