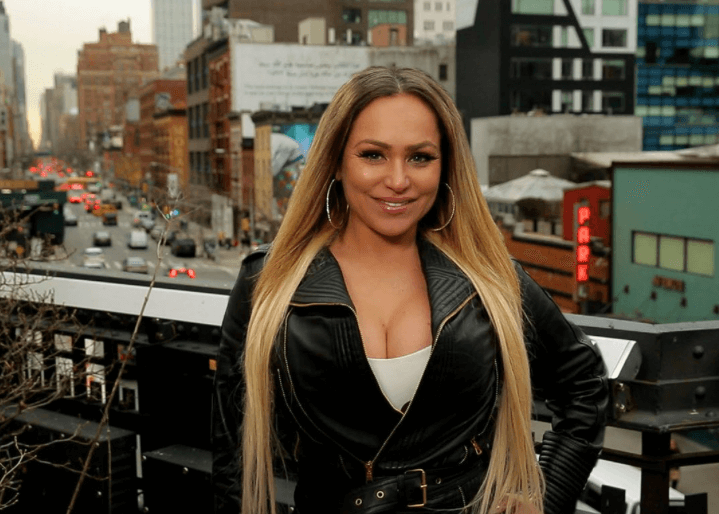 On Monday, TLC announced the upcoming August premiere of “Darcey and Stacey,” a reality series that will follow the adventures of the glamorously messy, identical twin sisters. 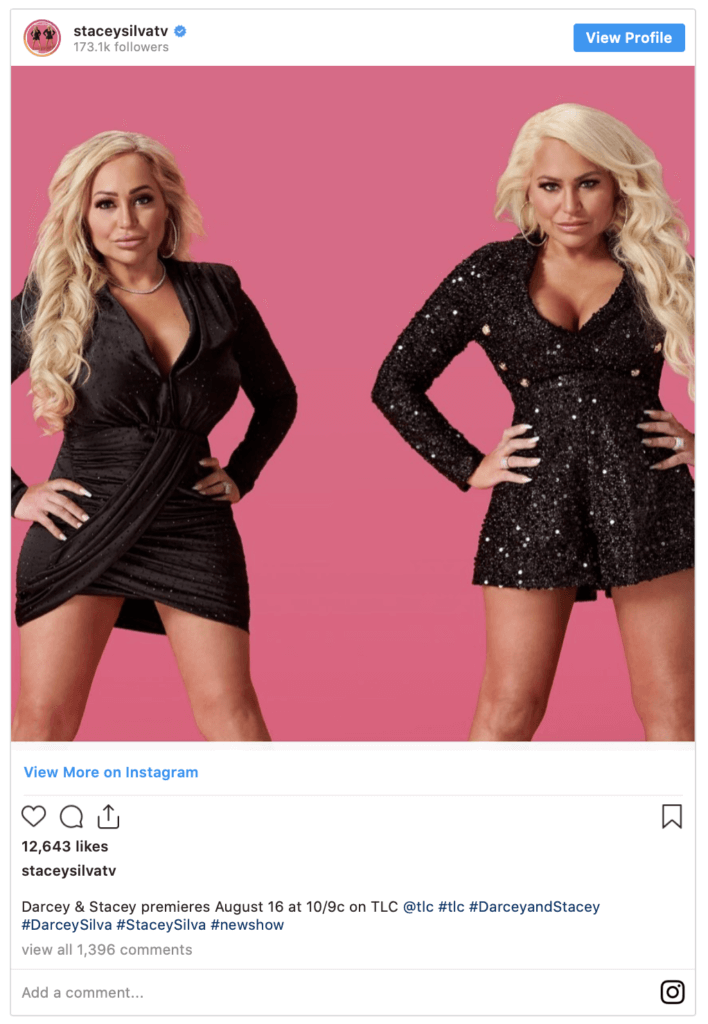 The series will chronicle the Connecticut arrival of Stacey’s Albanian fiance, Florian, who has long awaited his 90 days in the TLC spotlight. Drama threatens the romance when Darcey begins to doubt Florian’s loyalty to her sis, after photos of her future brother-in-law and another woman surface online. Darcey is back on the hunt for love, after the demise of her tear stained romance with British boyfriend, Tom. Tom appeared on two seasons of 90 Day Fiance: Before the 90 Days. Darcey’s teen daughters, Aniko and Aspen, will be featured on the show, as will the twins’ parents, Mike and Nancy. 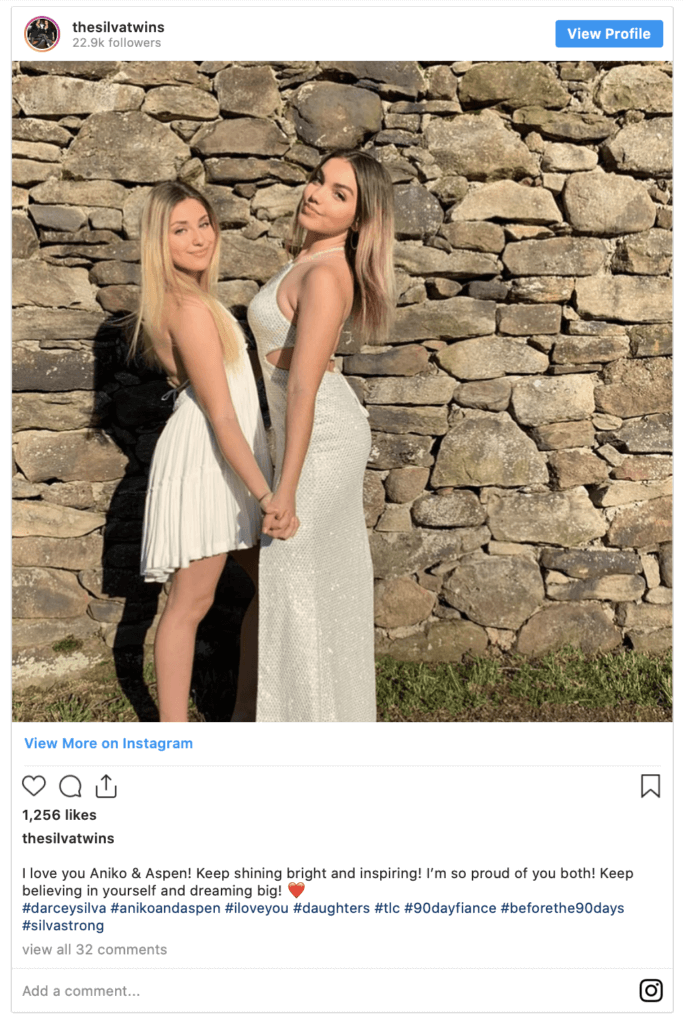 “Darcey and Stacey” will be join seven other spinoff series launched from the original smash reality hit, 90 Day Fiance. The virtual 90 Day Fiance: Before the 90 Days reunion was the top show among viewers under 50  during the first week of June, reflecting the show’s runaway popularity.

The TLC Go app will offer a sneak peek preview of “Darcey and Stacey” on August 9th, and the series premieres on August 16, at 10 pm, ET, on TLC.