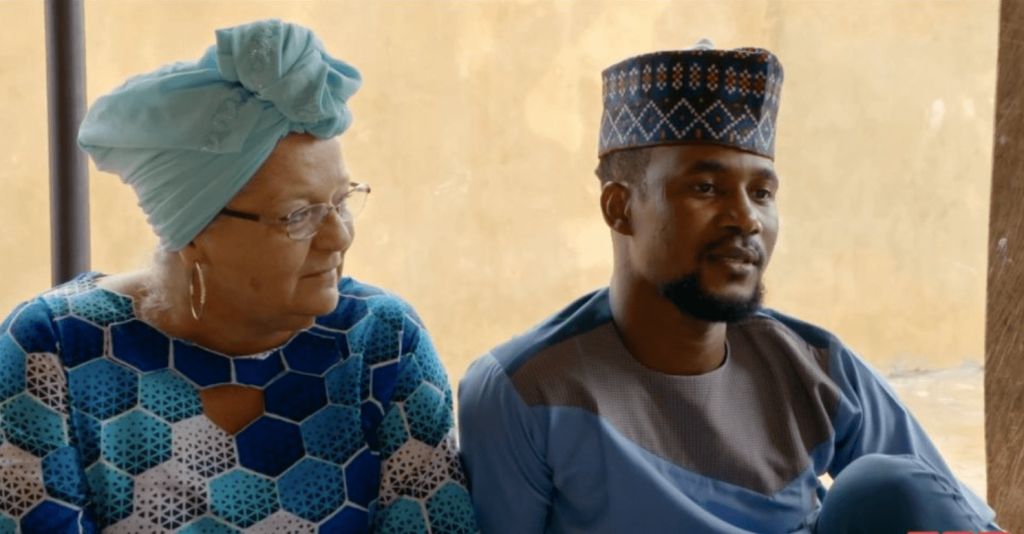 Lisa Hamme and Usman Umar’s time on 90 Day Fiance: Before the 90 Days is over — but the behind the scenes drama is still going strong.

“Baby Girl Lisa” recently fired back to claims that she stole from her Nigerian hubby on Instagram Live, after being accused of not forwarding $26k he allowed her to collect for him.

“I’m a good Nigerian who sacrificed a lot to make someone happy including losing my job, but today I was called scammer by the same person I make happy I wont how scammer can be on tv always and on social media relating with big politicians and some prominent people, after calling ME n word, calling scammer and now I have been blackmailed with my own money,” Usman told his fans, earlier this week.

“Let me tell you what it boils down to. That boils down to millions of dollars in Nigeria,” Lisa commented about the money, in her IG Live share.

Lisa Hamme accused Usman Umar, aka “SojaBoy” of defaming her in the press, and credited the TLC show for exposing his scam. She eventually agreed that Usman Umar was owed the money, but only after she was repaid for her expenses.

She commented that “this Nigeria man thinks money is free,” but promised  to return his money in exchange for a public apology.

Lisa Hamme has been unloading screenshots of accusations labeling Usman a fraud on Instagram in recent days, after blasting her husband as a “romance scammer.”

“So officialsojaboy my dear Hausa Muslim husband since it is your full responsibility to take take care of your wife these are the minimum of my bills so don’t cry victim to me” Lisa Hamme captioned a list of expenses behind their messy romance.

The TLC couple’s nasty split has been playing out on social media, after hours of footage from the post-season Tell-All special was leaked. Usman revealed that Lisa had called him the N-word during an argument, but TLC ultimately cut his comment out of the edited version of the show. Many fans continue to call for TLC to fire Lisa, after she admitted to using the racial slur.