Armando Rubio will seek the acceptance of his parents after falling for Kenneth Niedermeier, on Monday night’s episode of 90 Day Fiance: The Other Way.

“I haven’t talked to my family in three years about me being gay, because I’ve heard comments about them still not accepting it, still not wanting to see it,” Armando says in sneak peek preview clip. “I’m very scared. I don’t know what to expect. I just do not want them to keep denying it.” 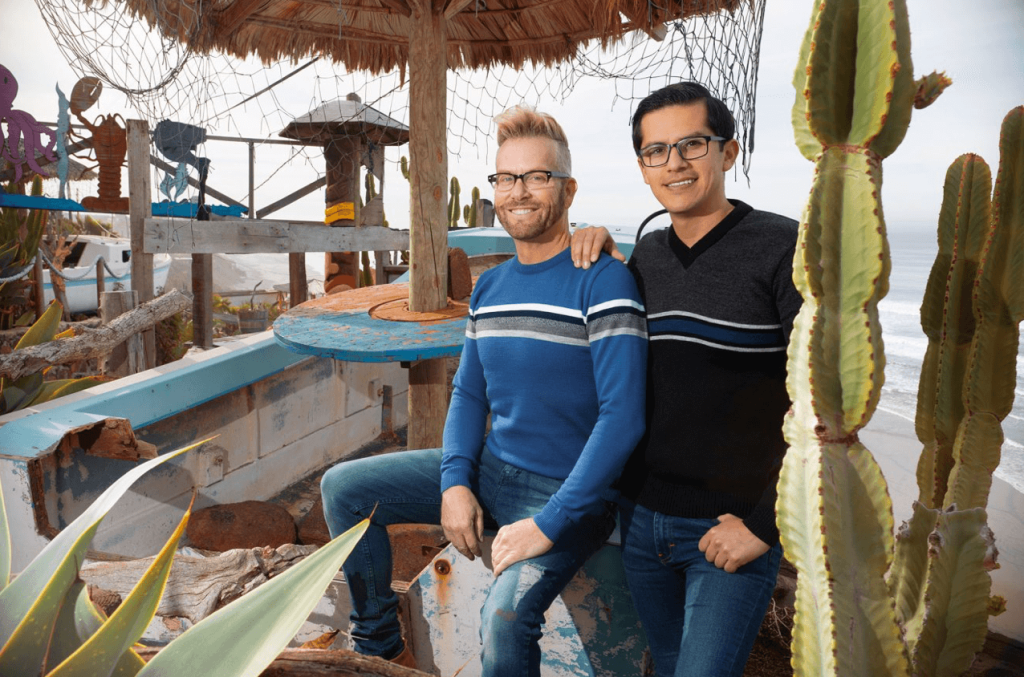 Armando Rubio, a Mexico native, and Kenneth Niedermeier, 57, are the first male same sex couple to be featured on the TLC hit. They will reunite on the series to start a new life together, in Mexico.

Armando Rubio, 31, shared his struggle with coming to terms with his sexuality on the show, revealing that he even married the mother of his six-year-old daughter.

“My first relationship was with Hannah’s mother,” Armando explained in an earlier episode. “Even though at a very young age, I knew I was gay, given the macho culture I was brought up in, I wanted to have a relationship with a woman. And I thought that this was the only possible way that these feelings could go away and I could be a man. … After we had been married for about eight years, I decided to tell Hannah’s mother that I was gay.”

Armando Rubio revealed that his ex-wife was heartbroken by the news and died in a tragic accident, only a few months later. 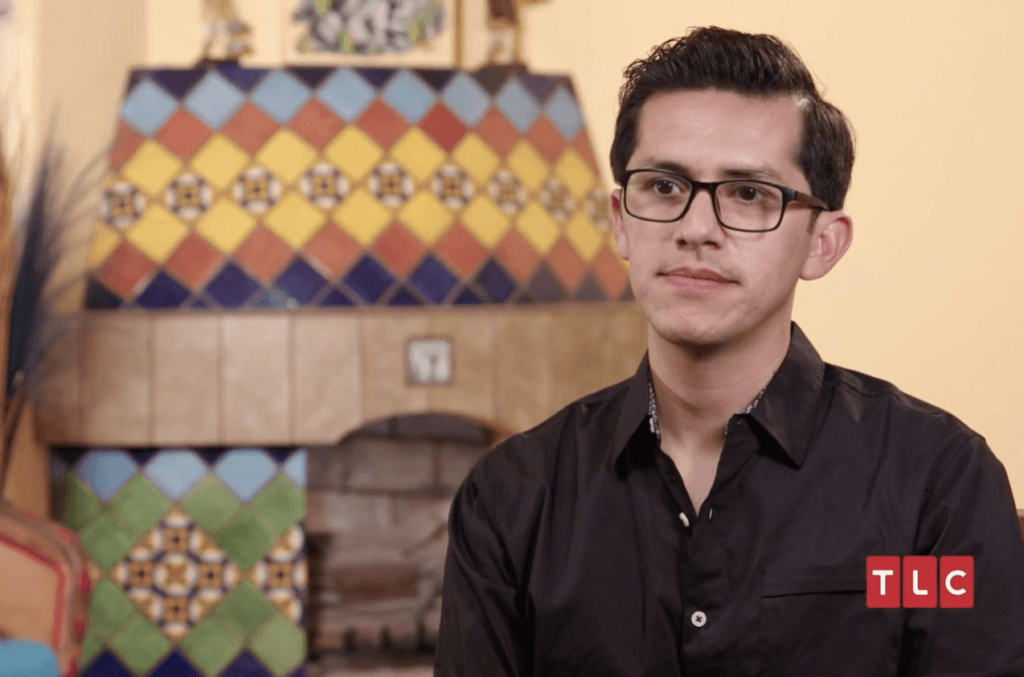 Armando Rubio confronts his parents for the second time, in Monday’s episode.

“As you know, we’ve talked about it once before. I’ve spent my whole life hiding who I am. I know that maybe having been married may have confused you, but I did it for you so that people wouldn’t talk about you,” Armando tells his parents in the emotional clip — “There were nights where I cried alone because of hiding who I was.”

His mother becomes upset, when her son reveals that it’s been “hard” to live his life feeling unloved by his parents.

Press play below to watch a snippet from Monday’s episode.