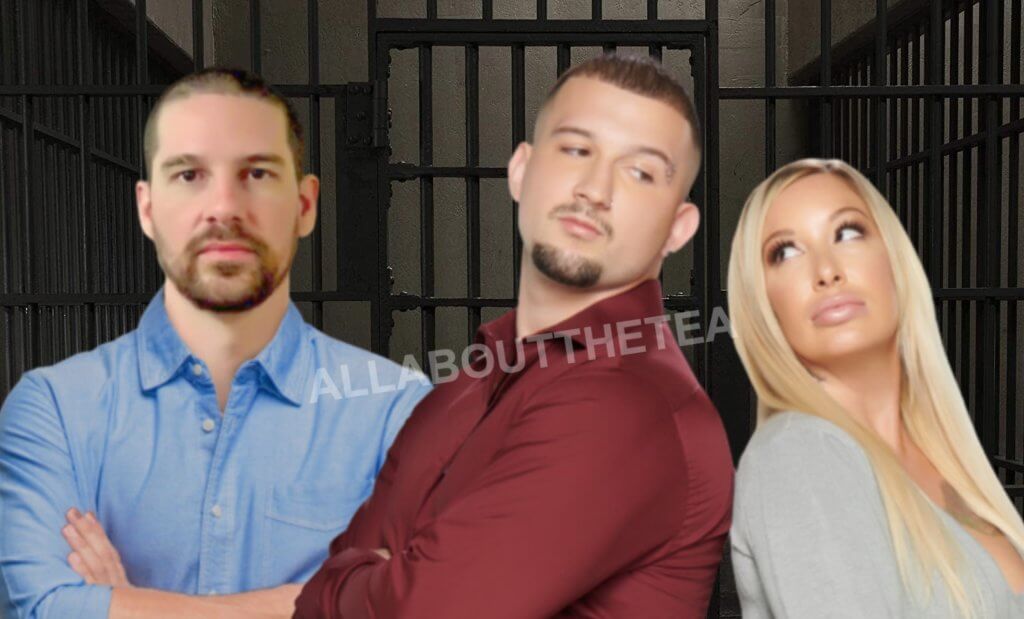 Life After Lockup star, Lacey Whitlow is dishing about a shift in her relationship with hubby, Shane Whitlow, amid fan chatter about the status of their rocky marriage.

It appears that Lacey Whitlow shut down rumors of a breakup when she posted a romantic photo of the couple locking lips. 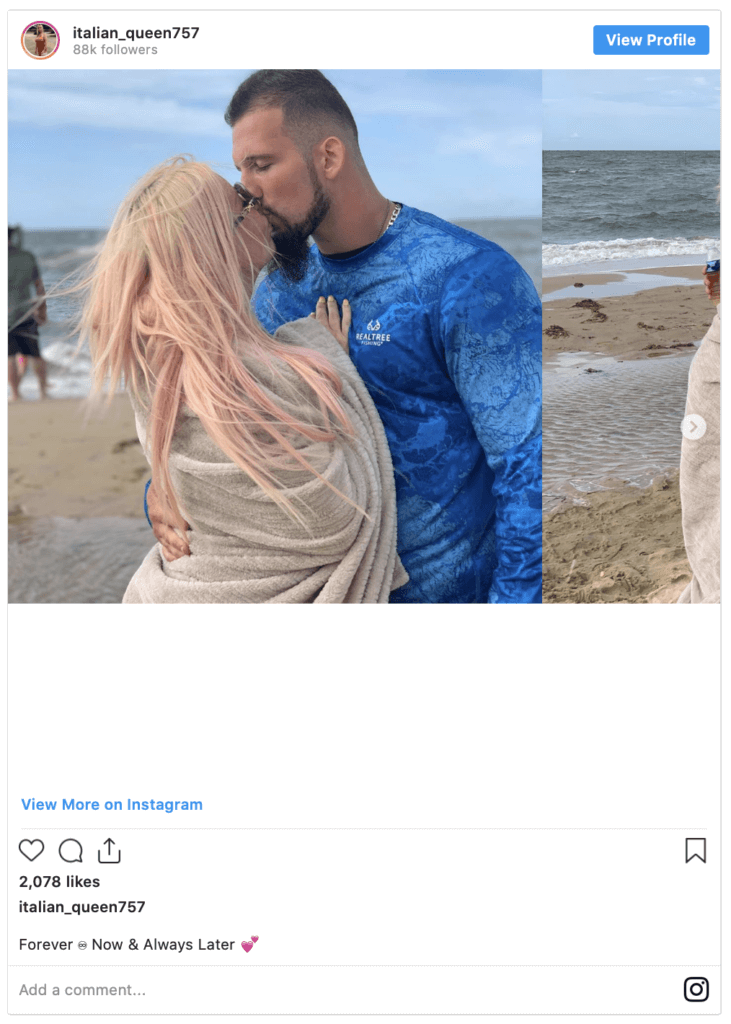 Lacey Whitlow sells relationship advice to her followers, and has shared that she would go out and “try all the flavors,” if she was still single. She has also remarked that she wouldn’t settle for just one man. John has commented that it’s only a matter of time before Lacey tires of her marriage and comes back to him. Will Lacey prove him right?

In other John Slater news — he’s officially a free man again after serving months behind bars.

Back in January, John Slater was arrested for probation violations stemming from charges of possession of drugs and drug paraphernalia, DWI and a refusal to submit a blood/breath test, from August 2019 and October 2019 arrests.

Many fans of the show believe that Lacey will run back to John Slater, now that he’s out of jail. Lacey might be a married woman, but that didn’t stop her from sneaking off to canoodle with John behind her husband’s back. John and Shane clashed over Lacey on both Love After Lockup and Life After Lockup, and fans are currently wondering if John will go after Lacey, now that he’s a free man.

Right before John went back to prison, the love triangle took a violent turn when John and Shane got into a heated screaming match and both men had to be physically restrained. Will John finish what he started now that’s he’s home?

Do you think that Lacey Whitlow and Shane Whitlow’s marriage will go the distance — even with John Slater back on the streets?