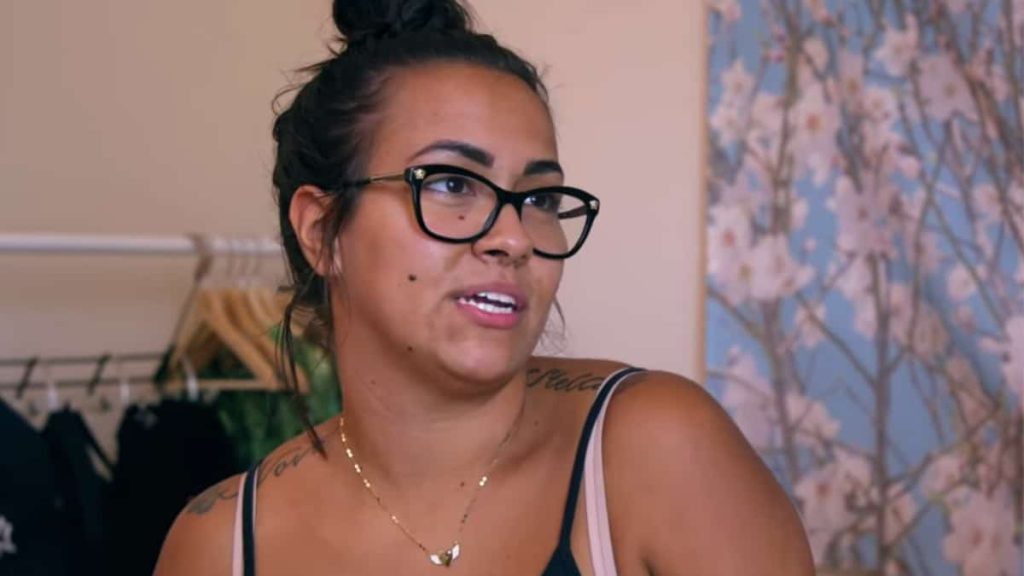 Teen Mom 2 star, Briana DeJesus recently revealed that she was robbed and caught up in a crime scene, during a night out in downtown Orlando.

“Last night was just a hot mess,” Briana DeJesus shared on Instagram. “From getting robbed to me getting stuck between some crime scene. (Possible murder site) I’m never going out again.”

Briana DeJesus paired her comment with a series of nightclub snaps, and fans sounded off with their concerns. Briana confirmed that her two daughters were home and safe, and explained that she wasn’t exactly sure what had happened.

“I don’t even have full details. It was a blur,” Briana DeJesus told a curious follower.

Teen Mom 2 production shut down mid season, leaving the post-teens with the task of capturing their own footage.

Briana DeJesus recently spilled that she was not looking forward to the upcoming season.

“Ugh teen mom og is ending… which means teen mom 2 will start soon and that means I gotta disappear,” Briana said in since deleted tweets. “If I go missing, it’s cause I needed a break.”

“This season will be trash for me… I cannot take it. Ready for everything to be over with. I’m praying it won’t even air but whatever it’s out of my hands now anyways!” the mom of two added.

“Low key promo 🙄 it’s just gonna be her b*tchin to the coven all season and chasing after some guy. The drama!! /s,” the fan surmised.

Teen Mom 2’s return date has not been announced.