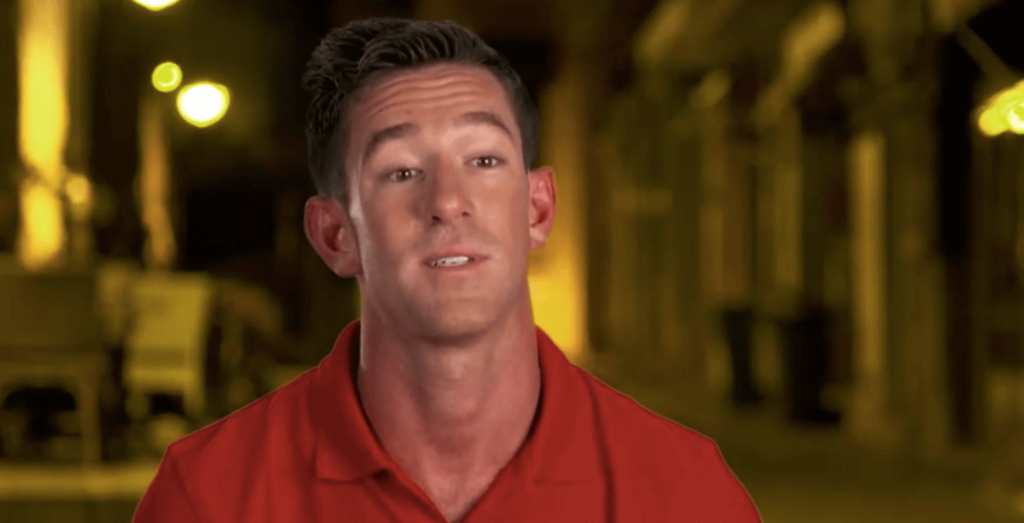 Bravo has made Below Deck Mediterranean star, Peter Hunziker, walk the plank. The network announced that the deckhand had been fired for “his racist [social media] post,” but did not detail what was in the alleged post.

Hunziker joined the cast in Season 5, the cycle that is currently airing. The yachting series is only three episodes in, and production is promising to minimize Hunziker’s presence on the show.

“Peter Hunziker of Below Deck Mediterranean has been terminated for his racist post,” Bravo announced on Instagram on Wednesday, June 17. “Bravo and 51 Minds are editing the show to minimize his appearance for subsequent episodes.”

Bravo has been cleaning house in recent weeks, Peter Hunziker’s dismissal coming on the heels of the firings of Vanderpump Rules stars, Stassi Schroeder, Kristen Doute, Brett Caprioni, and Max Boyens. The ladies were put on blast for allegedly trying to pin a crime on black former cast member, Faith Stowers, and the men were axed after racist tweets resurfaced.

Fans have been clamoring for Bravo to dismiss Jax Taylor and other various Bravo stars, but where the next pink slip will land remains a question mark.

Below Deck Mediterranean airs on Monday nights at 9 pm, ET, on Bravo.