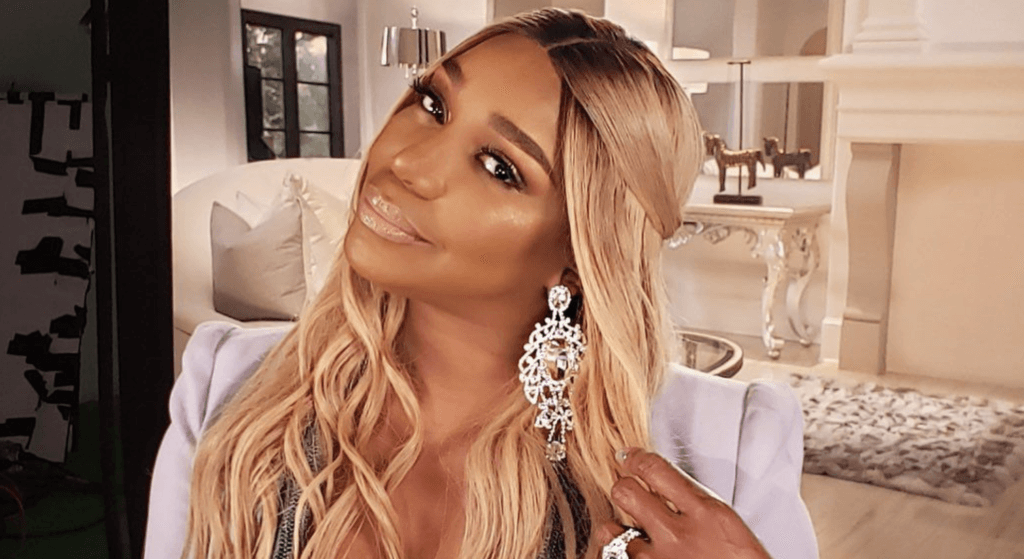 She said what she said! Real Housewives of Atlanta OG, NeNe Leakes is setting the record straight after a report claimed she was fired from the reality show ahead of season 13.

After the rumor circulated late Wednesday, NeNe Leakes responded via social media by laughing off the fake news.

“I can’t chileeeeeeee,” NeNe Leakes captioned a throwback photo of herself cracking up at the season 5 reunion via Instagram on Wednesday, June 17. 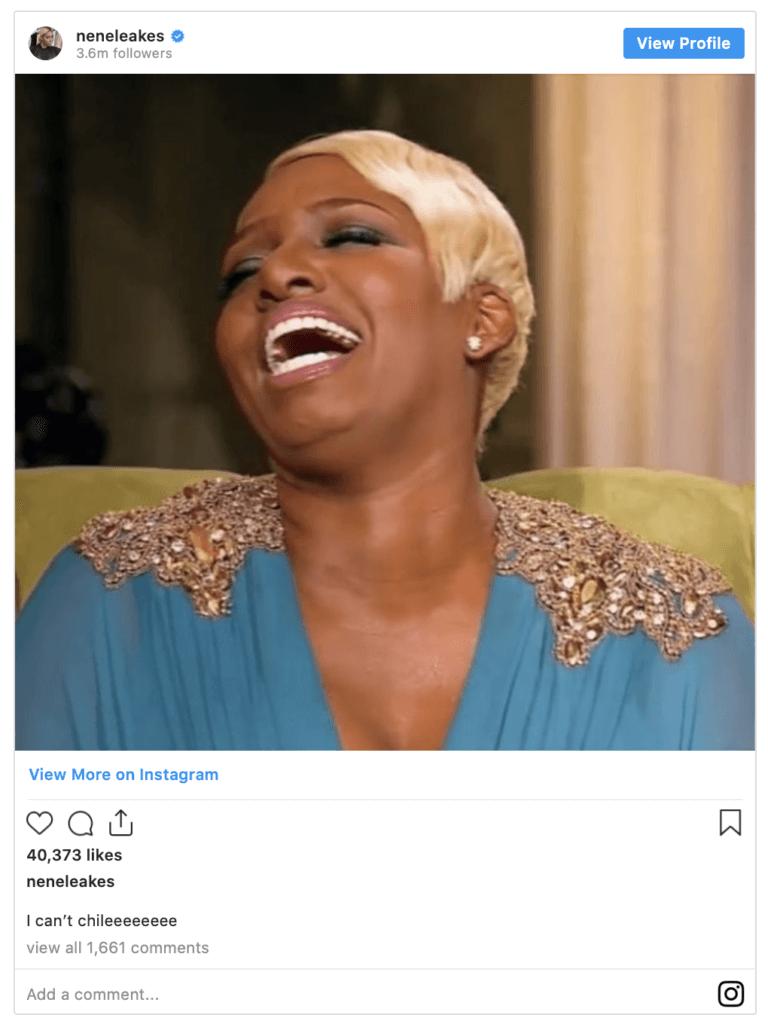 NeNe Leakes’ manager, Steven Grossman, immediately shot down the rumors and issued a statement to Us Weekly.

“It is absolutely not true that NeNe has been fired from RHOA. Furthermore, it was made abundantly clear prior that she will always be welcome on the series as long as she wants to be. We are having ongoing bigger picture conversations with NBCUniversal and have not made any decisions regarding next season specifically. Any speculation or sources trying to create controversy by stating otherwise are incredibly inaccurate. Bloop.”

The online report claimed a source told them that NeNe Leakes did not receive an offer letter for season 13 after Bravo emailed them to other cast members.

As reported, Eva Marcille is the only RHOA cast member who has been fired from the network.

Eva Marcille’s two season run on The Real Housewives of Atlanta has officially ended — the former top model will not return for season 13, AllAboutTheTEA.com can confirm.

So who do you think planted the fakes news about NeNe Leakes being fired? Share your thoughts below in the comment section!

Stay tuned to AllAboutTheTea.com for the most up-to-date Real Housewives of Atlanta casting news.