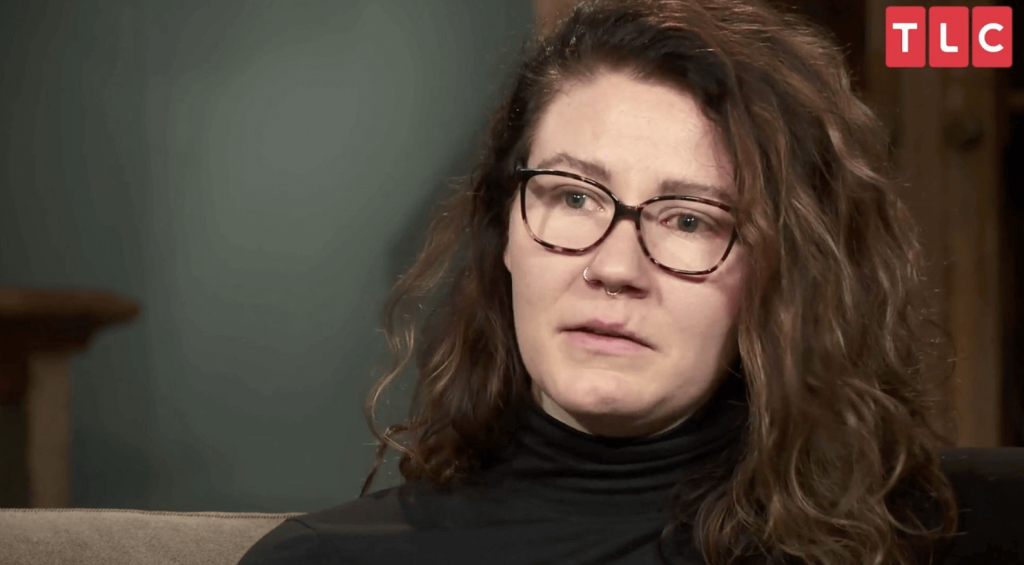 Mariah posted a cryptic political demand this past weekend, making it clear that she was prepared to cut off relationship with anyone who didn’t obey. While Mariah’s post did not clarify her obvious political position, she did threaten to axe anyone who did not heed her advice at the ballot box. Mariah’s post started with “READ THIS”— then listed her demands.

Mariah Brown, 24, warned that “the minute you cast your ballot” it could be over if you  check the wrong box. She also told her loved ones that if they vote for the candidate she’s against, they will lose “access” to her.

Fans wondered who Mariah Brown had in mind when she fired off her civic threat — but they didn’t have to wait long.

Interestingly, Meri Brown posted her own patriotic Instagram nod, sharing a post highlighted by the song — “I Am Proud to Be an American.”

“Not gonna lie, I kinda like this place I live….” Meri wrote, wearing an American flag themed shirt in the Tuesday post.

While Meri’s political stance might align with Mariah’s — her subtle comeback could reflect a stand for personal freedom, and a refusal to be intimidated by her outspoken daughter. Fans will remember that Mariah withdrew affection from her mother during the Sister Wives catfish scandal — demanding that Meri admit that she was not a victim of an online love scammer, but a willing participant.