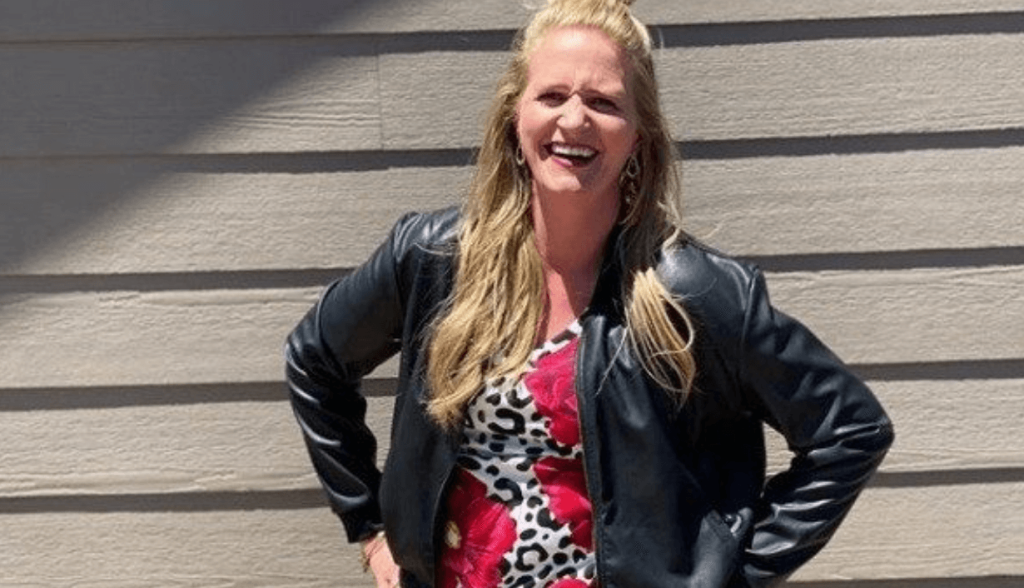 Rumors have been swirling in Sister Wives social media circles that a house might have actually popped up on Coyote Pass, after Christine Brown posted a few outdoor shots on Instagram. 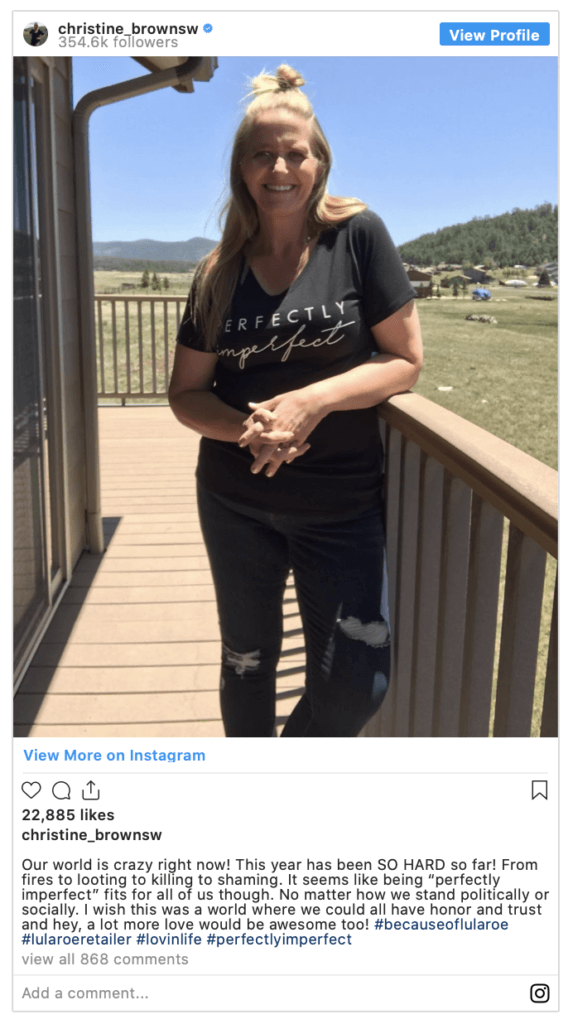 Fans sounded off on one of the posts, asking for the scoop on Christine Brown’s abode.

“Are you guys in houses on Coyote Pass now?”

“looks like you are at Coyote Pass!!! The show must be really far behind”

“So y’all finally built your homes on the property.”

“Christine, is that coyote pass?”

Viewers will remember that both Christine Brown and Robyn purchased homes in Arizona, while Meri and Janelle remain in rented houses.

Meri Brown shared a snap of the familiar landscape on May 23, and it appears clear that the land remains untouched. 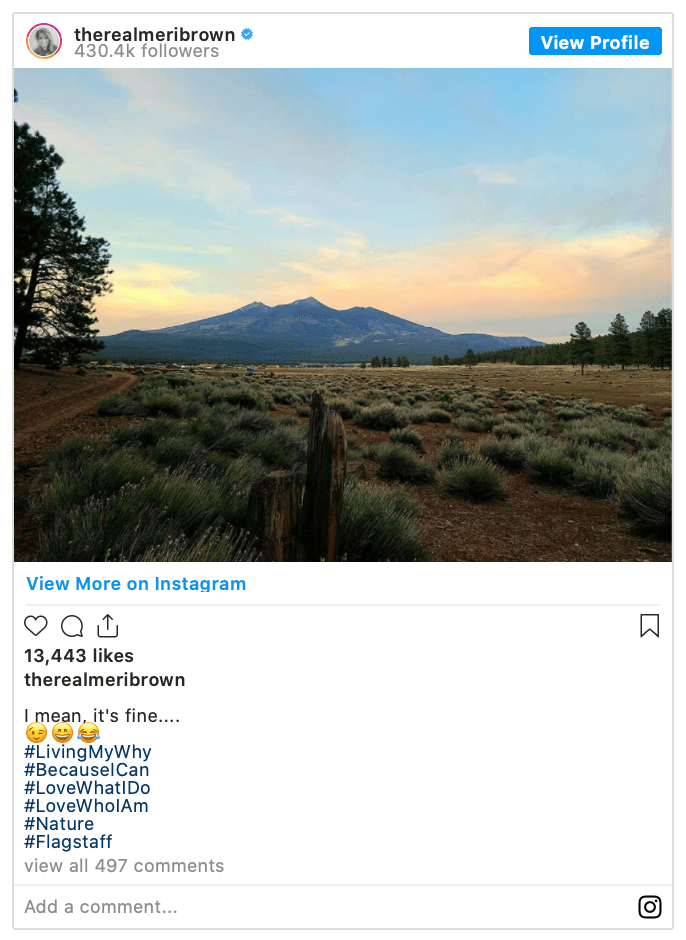 Older photos on Christine Brown’s account confirm that Kody Brown’s #3 remains in the home featured on the show. 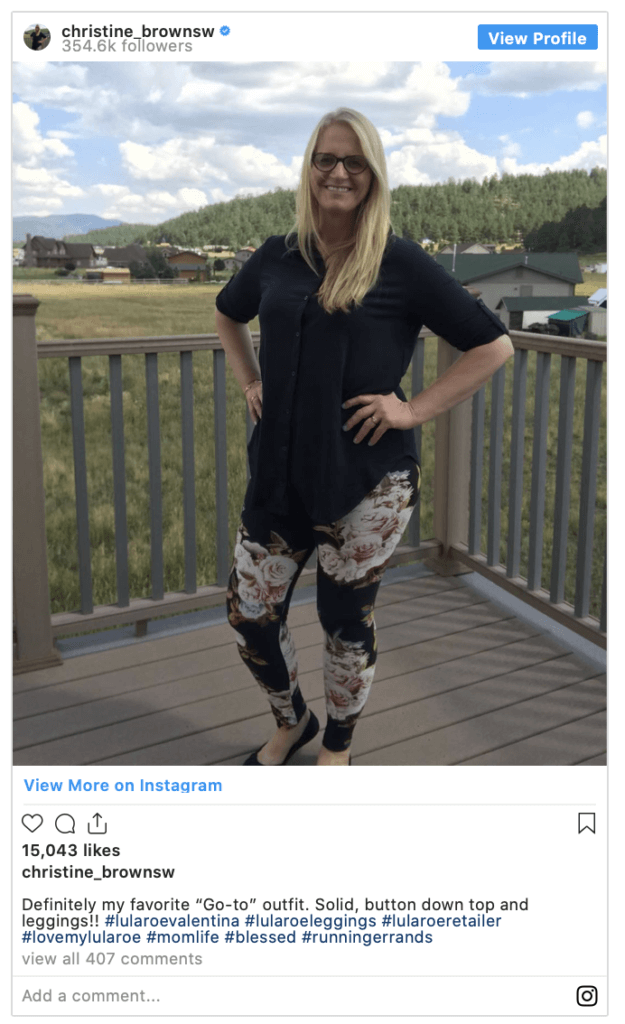 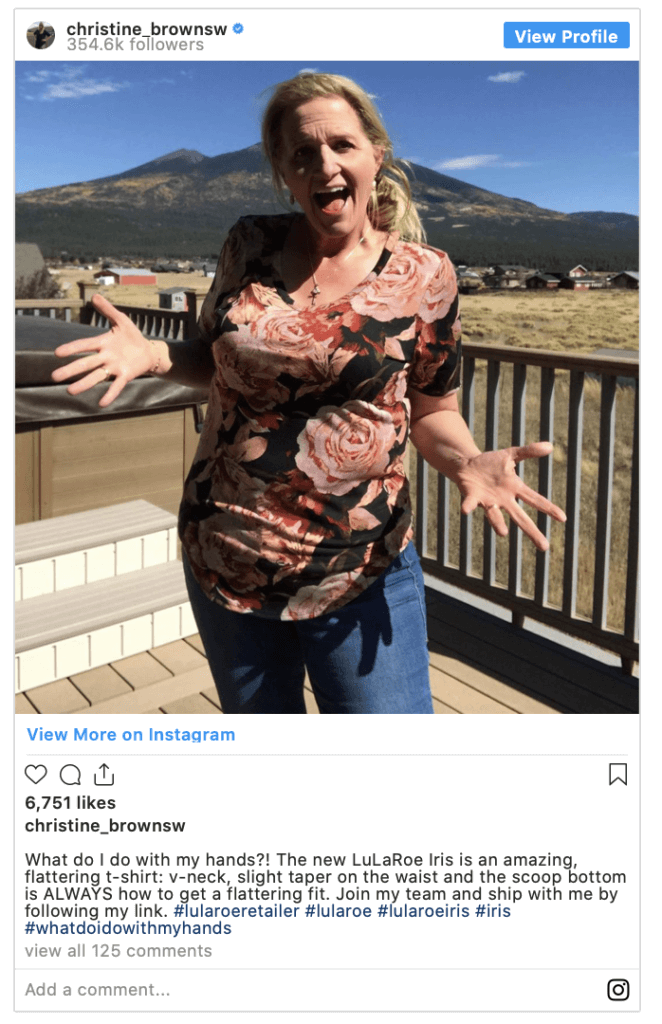 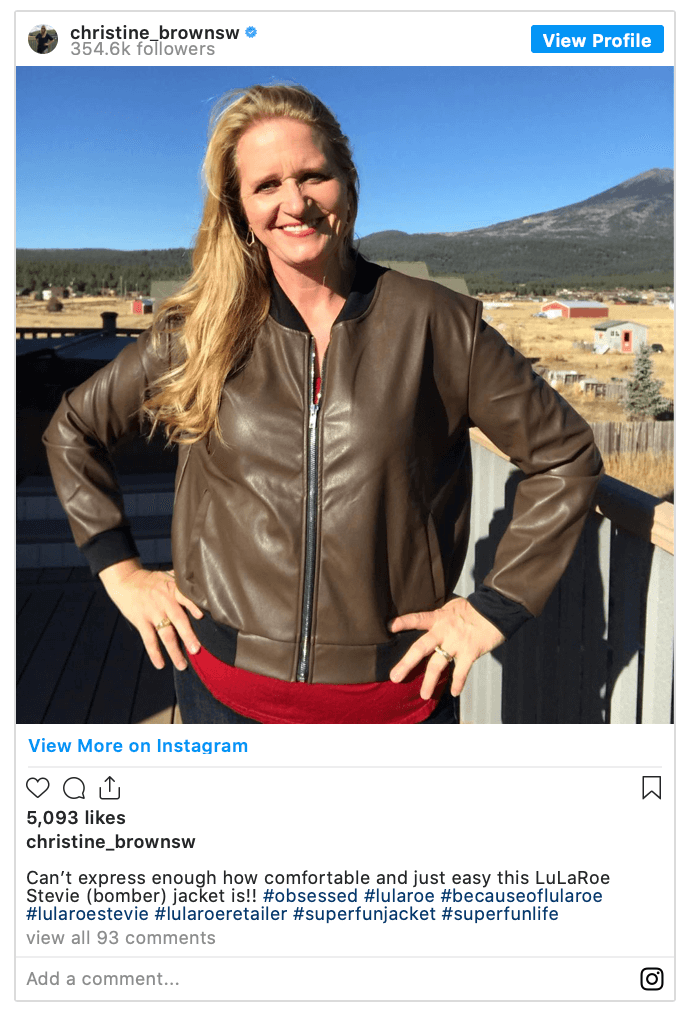 In Touch recently reported that Reddit users also shared pics of the still undeveloped property. Fans know that the Brown family finances were beyond strained, as they navigated move after move while struggling to sell their homes in Las Vegas. Cash flow appears to be the biggest hurdle blocking the plural family’s quest to rebuild togetherness on the picturesque property.

Do you think that the Browns will ever make it to Coyote Pass?