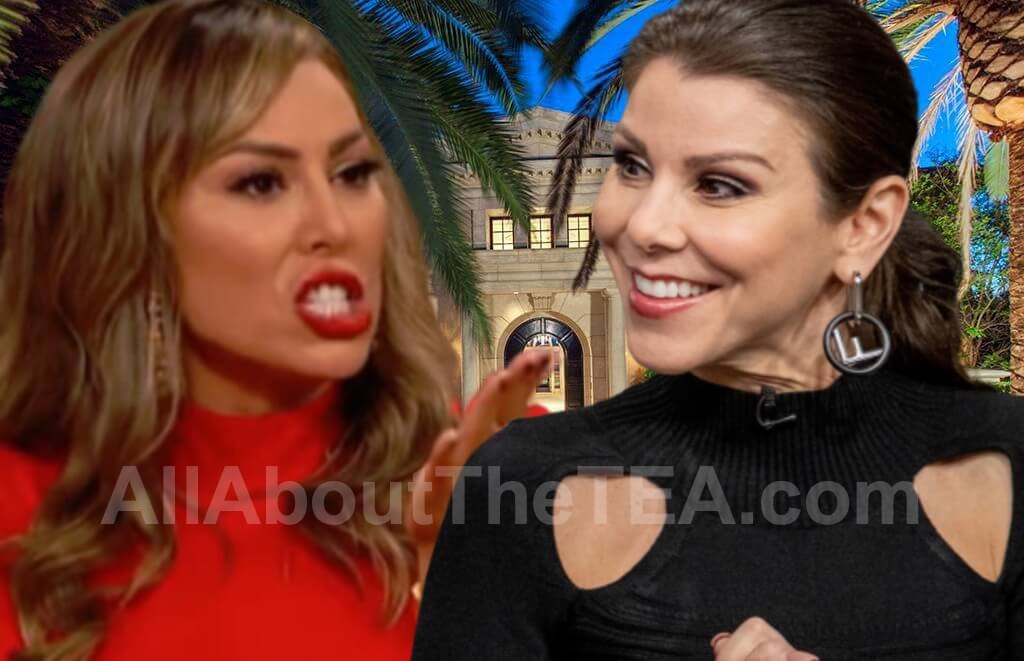 Heather Dubrow is hinting that she might make a Real Housewives of Orange County comeback.

Heather Dubrow, 51, left the series nearly four years ago, after being a full-time cast member for five seasons.

“Honestly, I would never say never, you just don’t know what life is gonna throw your way,” Heather revealed during a recent episode of the Behind The Velvet Rope with David Yontef podcast. “Or how circumstances change or what you feel like doing. I don’t even know what that set of circumstances would look like.”

Heather Dubrow joined the RHOC cast in Season 7, and fans got to know her husband, plastic surgeon, Dr. Terry Dubrow, and their four children. The couple’s opulent lifestyle captured the interest of viewers, and RHOC alum, Tamra Judge even nicknamed her new pal “Fancy Pants.”

Heather Dubrow clashed with Kelly Dodd during Kelly’s rookie season, and chose her when asked which former co-star she’d most like to avoid.

Kelly Dodd previously admitted to People that she considered stepping away from the show, because of her issues with Heather.

“I was, like, not going to do it. Just because, you know, I thought Heather was going to be there and she’s kind of a snob,” Kelly said at the time. “Once I found out she wasn’t coming back then I was like, ‘Okay, I’m doing it.’ “

Real Housewives of Orange County production has been put on pause, due to the coronavirus shutdown.