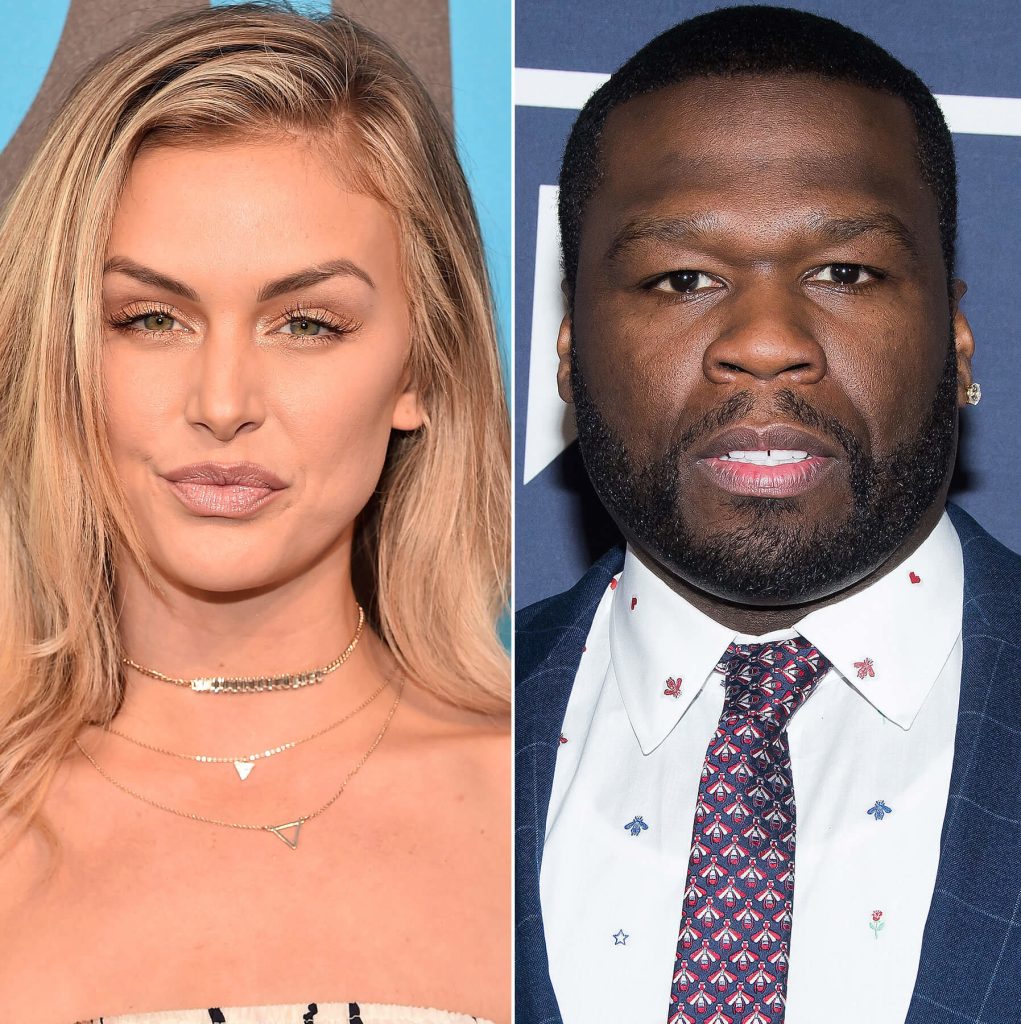 Well well well… look what the cat dragged in: part two of the Vanderpump Rules reunion.

Most probably thought that amidst the current scandal circling the show they would’ve opted to hold off on airing the rest of the Vanderpump Rules reunion but alas, “the show must go on.”

The reunion picks up where it left off with Jax Taylor and Tom Sandoval still going at it over their doomed friendship. It appears that the pair eventually come to an impasse when Jax reluctantly says, “if I hated the guy that much I wouldn’t have his name tattooed on my arm.” Nice try Jax but really?! Pretty much every single person in the greater Los Angeles area has their name inked somewhere on one of your arms. Try again.

Andy Cohen then sets his sights on the feud between Scheana Shay and newcomer Dayna Kathan. Scheana is adamant that she is not jealous of Dayna but rather the two never meshed from the beginning. “I just wasn’t interested in making friends,” she says.

When Andy presses Max Boyens about the trip he took with Scheana to Palm Springs, Max dances around the question before he finally admits that it wasn’t completely platonic. “We played a game that involved us making out with each other.” He then goes on to say that the two woke up in bed together and Scheana started going down on him but he stopped her. Sure, Jan.

Speaking of F boys, Andy switches gears and moves on to reformed bad boy James Kennedy. After watching footage of James working hard to right his wrongs and get his life back on track there’s not a dry eye left in the room… well except for Kristen Doute that is. She’s left rolling her eyes and muttering under her breath. When asked about her reaction she says “I don’t have anything to say. I’d rather leave it at that.”

We finally learn more about the Randall vs 50 Cent feud straight from the horse’s mouth aka Lala Kent. According to Lala, the Money by Monday drama wasn’t addressed on the show due to the legalities surrounding it. When Andy asks for the specifics Lala says, “I won’t say more than I can but you know, there was was a very public beef between myself and a pretty famous rapper and it got very bad.” Very bad indeed…

Andy then takes Lala Kent to task for the way she treated Raquel Leviss at Katie Maloney-Schwartz’s wine night and for telling her that she had “forgotten her place.” Lala insists that she regrets speaking to Raquel that way. “When I get into that zone, the shit that comes out of my mouth like it’s almost like I don’t even know what I’m saying.”

Andy lifts the mood when he shares a montage of the Pump Rules stars during the quarantine. Picture Lisa Vanderpump cleaning her own house, The Bubbas doing weird Bubba things, Brittany Cartwright and Jax doing tequila-infused relay races, Stassi Schroeder attempting to cook, and Scheana’s new boyfriend using her as a set of dumbells. Kristen drops a bomb when she admits she’s been self-isolating with her new boyfriend of a month and a half. Good riddance.

Jax Taylor and Tom Sandoval gear up for round two when Jax accuses Sandoval of fulfilling his best man duties with such gusto all for the show. Lisa gently points out that Sandoval came to Jax’s father’s funeral and that was not televised. “I flew 15 hours. Bought three suits,” Sandoval screams. Jax responds by saying, “I just think you’re a really good actor.”

The tone turns a little more serious when Lisa brings up how well the restaurants were doing before COVID-19 hit. “The last two weeks just before we were made to close, the Garden was up and running. Everything was going brilliantly. And then Covid-19. It’s been devastating.” We learn that Tom Schwartz and Sandoval raised over fifty thousand dollars for the employees at TomTom by doing video messages for fans. Everyone seems very impressed by this… except Jax.

When Andy asks Schwartz what’s next in his career as a bar owner Schwartz says, “This whole experience has reinvigorated me professionally. I’m hungry. I want to build a little empire with these guys. I want to open more bars with Lisa. I want to open a bar with Sandoval. Maybe my wife. I want more.” Cheers to Katie Maloney’s Bar & Grill!

Andy eventually calls newbie Brett Caprioni on the carpet for referring to Scheana as a middle-aged woman and saying she was a bad kisser. Scheana is adamant that she is NOT a bad kisser and looks to her castmates to defend her. They all agree Brett is wrong in that assertion.

The Witches of Weho eventually go head to head while discussing the demise of their coven. Katie and Stassi double down on their decision to cut Kristen out of their life. “Neither of us have ever made you look like a bad friend for siding against our boyfriend,” says Stassi.

Surprisingly though it’s James that delivers the ultimate blow when he proposes that maybe Katie and Stassi are just outgrowing Kristen and that’s the reason for the friendship being disbanded. “Stassi and Katie have abandoned that friendship a few times. If you don’t start changing your ways and getting your shit together people get very bored very quickly. With all of your friends escalating with their lives, financially and emotionally with their engagements and marriages, they’re actually doing it. It’s sad that you’re not. But that’s the reality.” 911. SHOTS FIRED. SHOTS FIRED.

Are the Witches of Weho DUNZO forever? Tune into Vanderpump Rules reunion part 3 next week to find out!