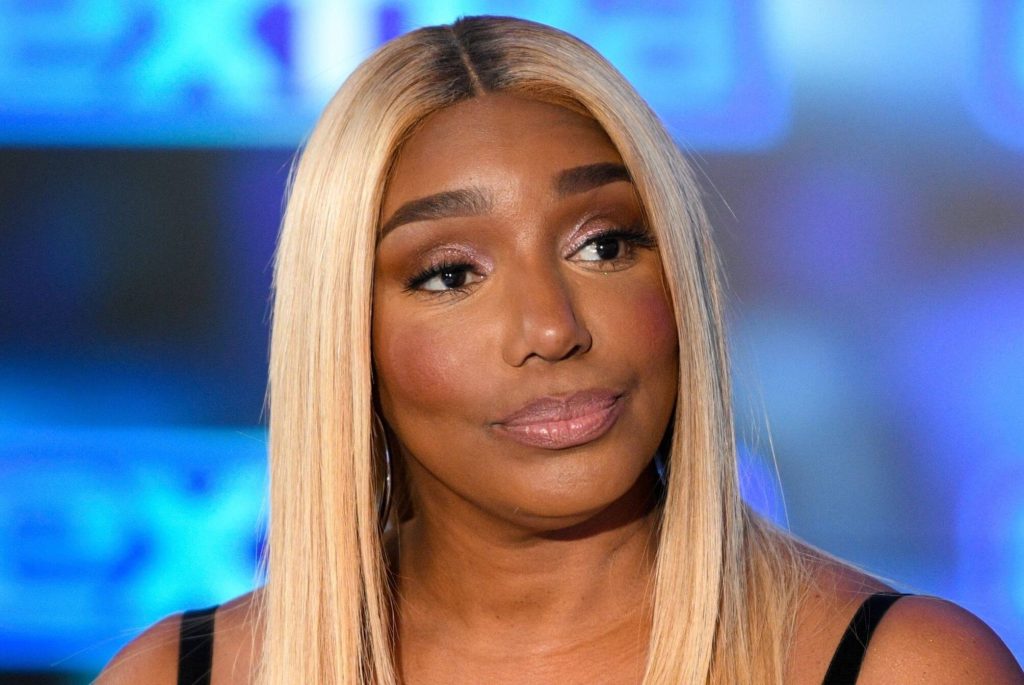 Real Housewives of Atlanta OG, NeNe Leakes, is threatening to blow the whistle on additional reality stars who have made racist remarks, after Bravo fired Vanderpump Rules duo, Stassi Schroeder and Kristen Doute.

The reality stars were dismissed after the exposure of a racist incident aimed at their former co-star, Faith Stowers.

Bravo posted the decision on their social media accounts on Tuesday, and NeNe Leakes left a pointed comment on their Instagram page.

Fans are clamoring for Bravo to take action against other controversial Bravo voices — sounding off on the network’s Instagram post.

“Bravo and Evolution Media confirmed today that Stassi Schroeder, Kristen Doute, Max Boyens and Brett Caprioni will not be returning to Vanderpump Rules,” the statement read. 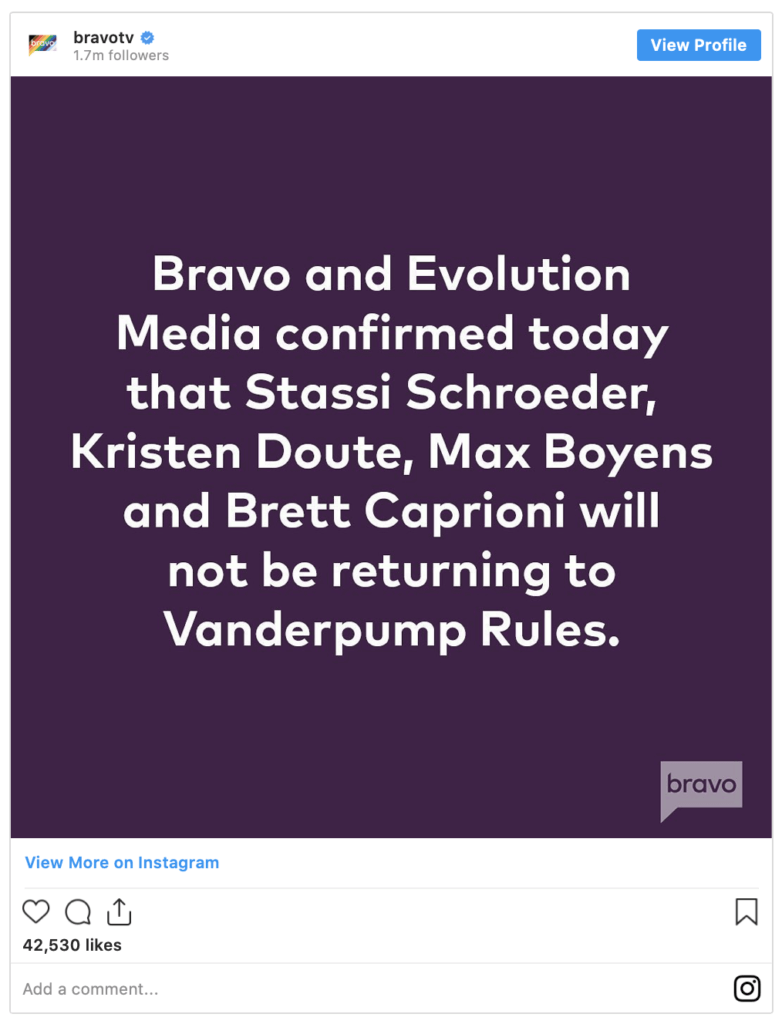 “Do [RHOC star] Kelly Dodd next!” one poster demanded. “What about [RHOD star] Brandi Redmond?” questioned another. “WHAT ABOUT [VPR star] JAX!! why does he get a pass?” another commented.

Nene’s response stole the show — and lots of fans are cheering her on.

“Well alrighty then! Now we have a few more questions to ask about in other areas where there’s a major difference,” the RHOA vet wrote. “Should we talk privately or publicly?.

“I’m listening but say it loud for the people in the back,” one fan said. “Spill spill spill please ??,” another poster commented. “Speak on it!” encouraged another.

Posters took bets on which reality stars would be exposed next, in the wake of the Vanderpump Rules cast cleanse. Some Bravo fans even turned the tables on NeNe Leakes, and said that she should be on the list.

“When is @bravotv going to fire you?” one follower fired. “You’re next,” added another.