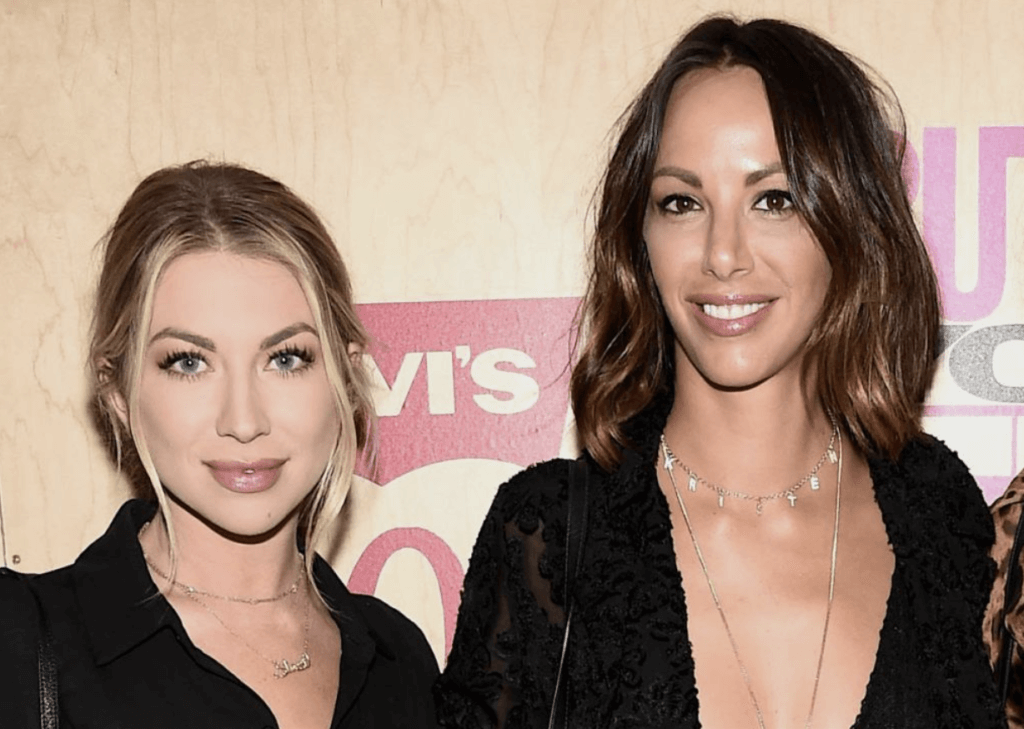 Vanderpump Rules stars Stassi Schroeder and Kristen Doute have been fired from the Bravo reality series after a racist incident against former cast member Faith Stowers.

Additionally, newcomers Max Boyens and Brett Caprioni — who both addressed racist tweets from their past during the show’s Season 8 reunion — have also been fired.

“Bravo and Evolution Media confirmed today that Stassi Schroeder, Kristen Doute, Max Boyens and Brett Caprioni will not be returning to Vanderpump Rules,” reads a statement from Bravo.

Former Vanderpump Rules cast member Faith Stowers spoke of a time when Stassi Schroeder and Kristen Doute falsely accused her of a crime, after spotting a tabloid piece about a black woman wanted for theft and drugging men.

“There was this article on Daily Mail where there was an African American lady. It was a weird photo, so she looked very light-skinned and had these different, weird tattoos. They showcased her, and I guess this woman was robbing people,” Faith said during the June 2 chat. “And they called the cops and said it was me. This is like, a true story. I heard this from actually Stassi during an interview.”

During a 2018 appearance on the Bitch Bible podcast — Stassi Schroeder confirmed that she did call the cops on Faith. Kristen simultaneously tweeted a link to the story about the wanted black woman, writing — “hey tweeties, doesn’t this ex #pumprules thief look familiar? someone put her on mtv & gave her a platform for press. I didn’t wanna go there but I’m going there.”

Faith shared disturbing details about the episode, during her interview.

“..it was just funny, because [Stassi and Kristen] thought it was me because it was a black woman with a weave,” Faith said, later adding — “So they just assumed it would be me, and they called the cops on me. It didn’t work, so they were upset about that.”

Share your thoughts on Stassi Schroeder, Kristen Doute, Max Boyens and Brett Caprioni getting axed. Sound off below!