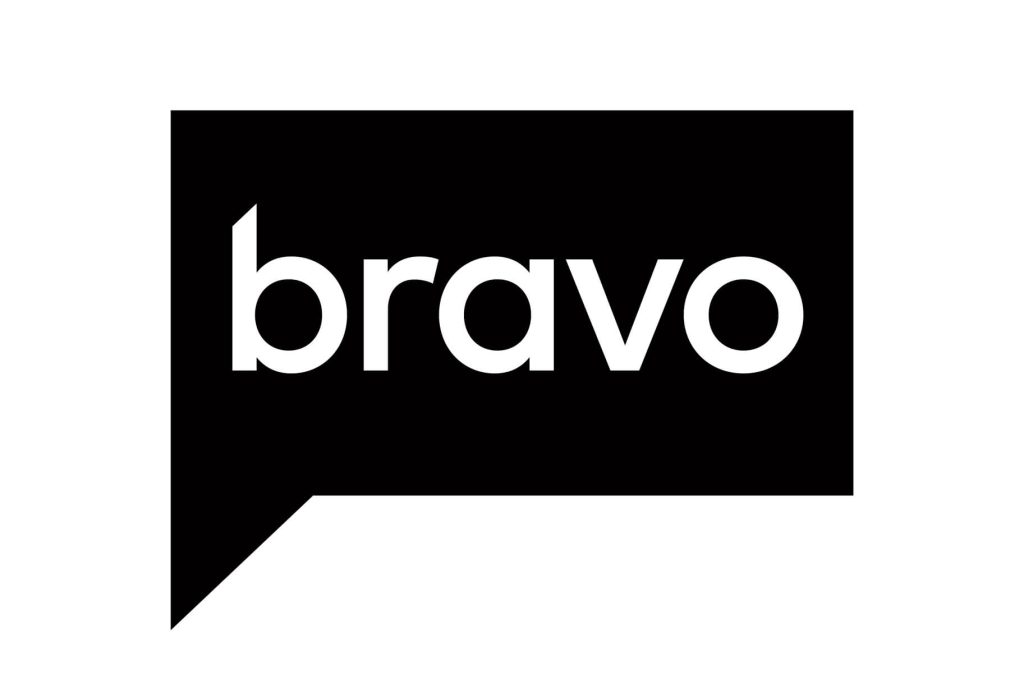 Comcast announced on Monday that it is donating $100 million to battle the “complex issue” of systemic racism, sexism and homophobia in the United States. Brian Roberts, the media giant’s CEO, didn’t specifically cite the ongoing protests sparked by the horrific death of George Floyd, but commented that “acts of violence” against the black community are clearly due to “structural racism that fuels these injustices.”

“I’ve spoken with many employees — as have our leaders across Comcast Cable, NBCUniversal and Sky — and we have begun to mobilize as a company,” Roberts said, via a statement, on Monday. “While we recognize we don’t have all the answers, we agree it’s time that we start putting our words into real, sustainable action.”

Comcast Corp pledged “$75 million in cash and $25 million in media that will be distributed over the next three years” to efforts designed to end “injustice and inequality against any race, ethnicity, gender identity, sexual orientation or ability,” according to the company’s statement.

“We know that Comcast alone can’t remedy this complex issue,” Roberts said. “But you have my commitment that our company will try to play an integral role in driving lasting reform. Together, we hope to help create a more equitable, just and inclusive society.” 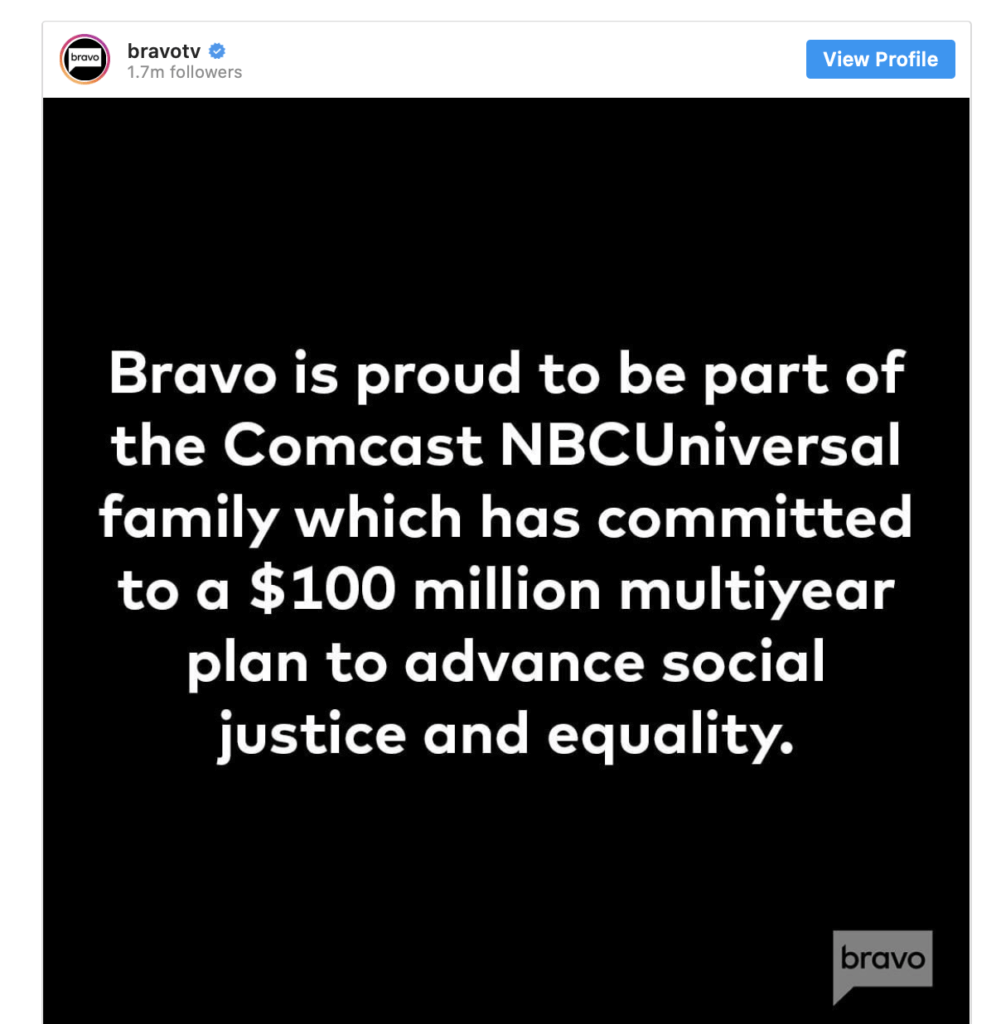 Bravo has come under fire in recent days, for not cutting ties with several reality personalities who have been accused of racist attitudes and actions.