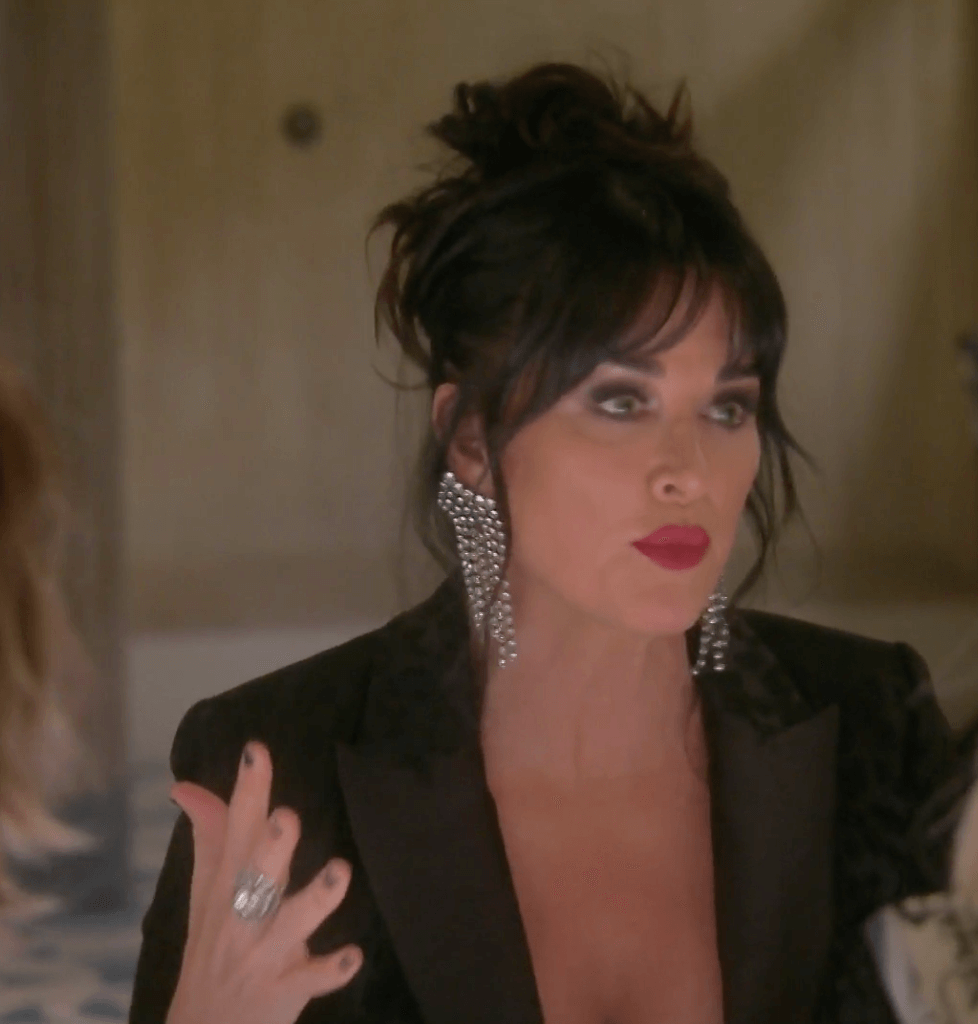 Things are getting chilly for Kyle Richards, only one season after the Real Housewives of Beverly Hills original iced fan favorite, Lisa Vanderpump, off the Bravo stage.

The Bravoleb has been clashing with several of her cast-mates — Dorit Kemsley, Denise Richards, Erika Girardi, and Garcelle Beauvais — and a new report is claiming that Kyle has become a “toxic” presence on the show.

“Kyle’s becoming the toxic housewife,” a source told Star magazine for their June 15 issue. “The ladies are turning on her.”

Kyle Richards, 51, kicked off the season by feuding with Dorit Kemsley over her glam obsession, called Denise Richards a “ragamuffin” and implied that Erika Jayne had no friends. The reality star also shaded the cast as “fake ass bitches” and did not hit it off with Bravo rookie, Garcelle Beauvais.

“Kyle should be worried. Bravo doesn’t claim loyalty to any of the original cast. The bottom line is, some of the ladies want to see her gone,” the source alleged.

Kyle Richards accused Lisa Vanderpump of leaking negative stories about Dorit Kemsley last season, after a botched dog adoption splintered the cast. Lisa announced her departure last June — and compared the ladies to a “pack of wolves” in a recent tweet. Fans will remember that the cast turned on Lisa, who was coping with the sudden death of her brother, during Season 9. Mark Vanderpump died of a suicide shortly before the start of filming season.

The Real Housewives of Beverly Hills airs Wednesdays at 9 p.m. on Bravo.