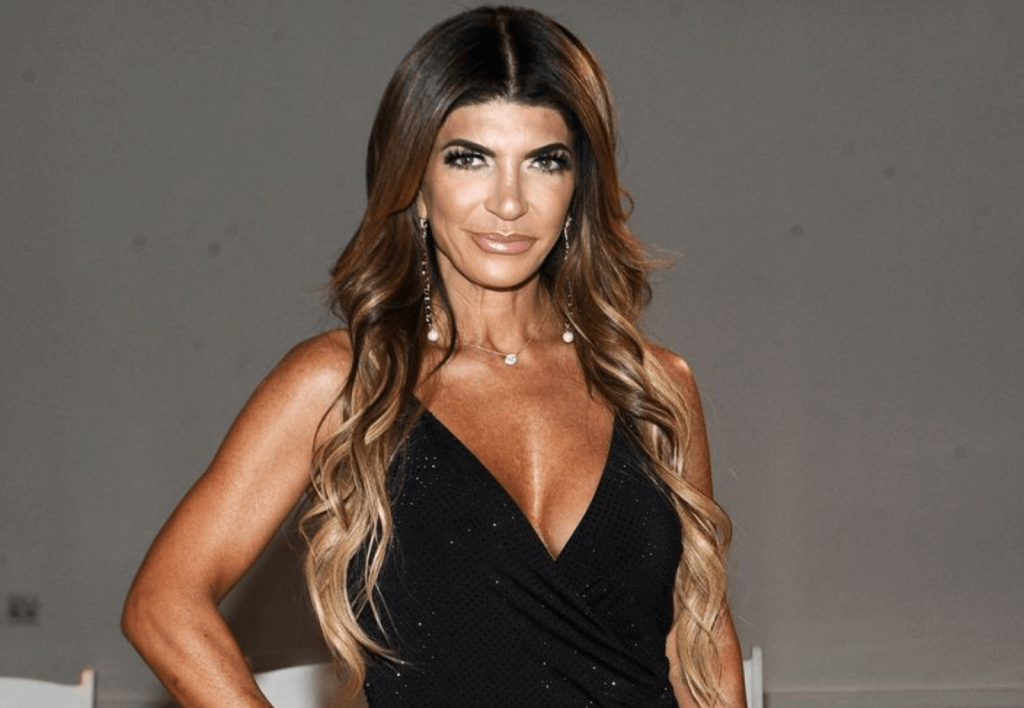 Teresa Giudice is on the prowl. Filming for the Real Housewives of New Jersey  picks up on July 20, after production halted in March, due to the coronavirus shutdown. A source spilled some preview tea to Hollywood Life, revealing that the series will focus on Teresa’s post divorce love life. The reality star will begin dating on the series, after moving on from her ex, Joe Giudice. The couple was married for 20 years.

“Teresa’s new storyline will be all about moving forward and moving on with her life, and a large focus of the show will be about how amazing she’s doing,” a source told the outlet.

“You will definitely see her dating and she’s expressed she’s starting to feel ready. She’d like to find someone eventually to settle down with who’s older. The other ladies story lines are still being figured out. The show will heavily revolve around her during season 11,” the insider added. 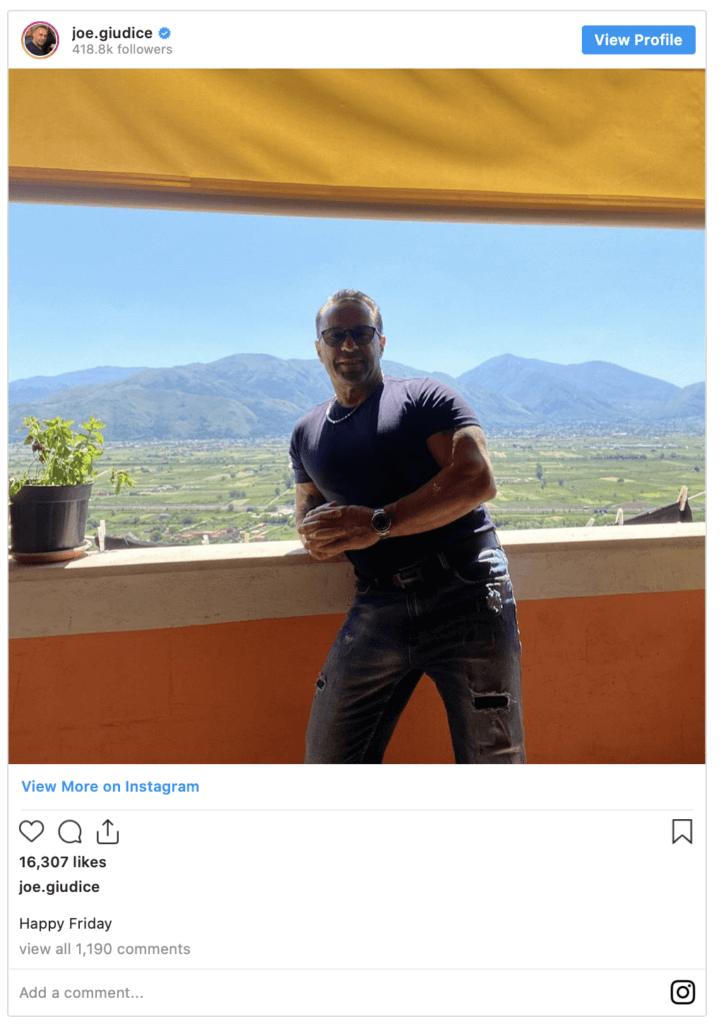 Teresa Giudice and Joe exchanged happy birthday wishes on Instagram, in May. “Happy Birthday 🎂🎊🎈🎉🎁 😘 Hope you have the best birthday ever😘” Teresa wrote, on May 22nd.

“On your birthday, I thank you for all that you do and all that you are. I hope all your wishes come true today and every day. I am taking the time to let you know how much I appreciate and admire all you do and all you are to so many people especially to our kids! You deserve the world! Have a wonderful day.” Joe captioned a heartfelt video tribute. 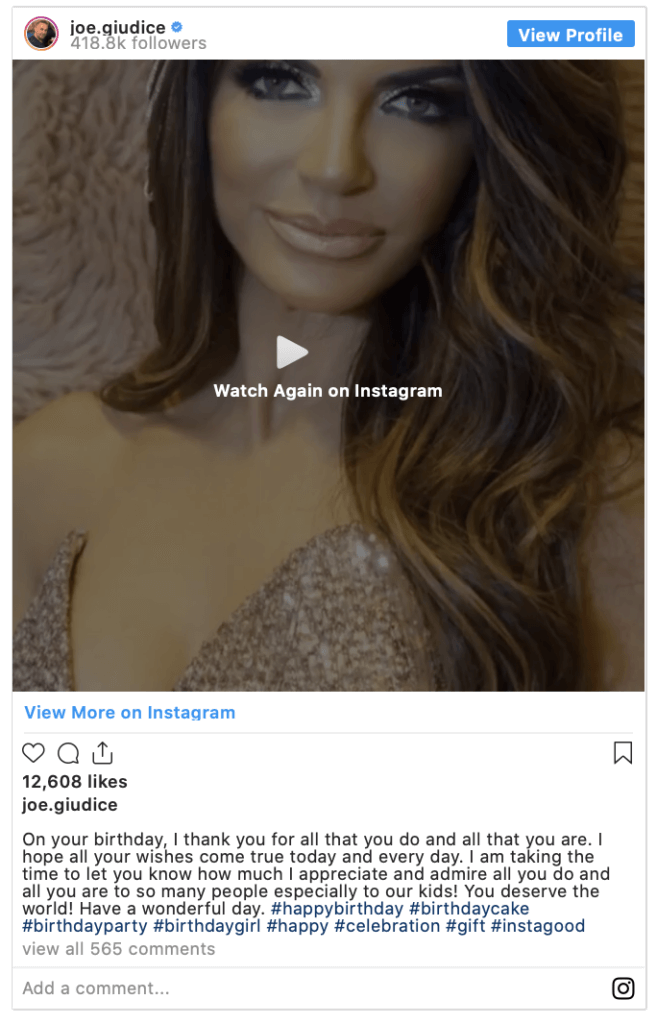 The insider confirmed that “all the ladies”— Melissa Gorga, Margaret Josephs, Jennifer Aydin, Dolores Catania, and Jackie Goldschneider will return for Season 11.

“The network is toying with the idea of adding someone else, but since they weren’t even one full week into filming, they haven’t decided yet. Some of them hadn’t even filmed together and very few scenes had been filmed,” the source explained. “They are talking to a few women though to see if they’d mesh, but it’s looking like the same ladies from next season only.”

The women were reportedly notified that filming would resume on July 20th.

“The network doesn’t want to take any chances on starting earlier than that, but everyone’s feeling excited and ready to go. They got the call about filming this week,” the insider added.

The return date for the Real Housewives of New Jersey has not been announced.

Related Items:featured, Real Housewives of ​New Jersey, RHONJ
Comments
Joe Giudice’s Deportation Appeal Officially Denied — He Can’t Come Back To America!
Joe Giudice Claps Back at Hater Saying His Daughters Will ‘End Up on the Pole’
To Top