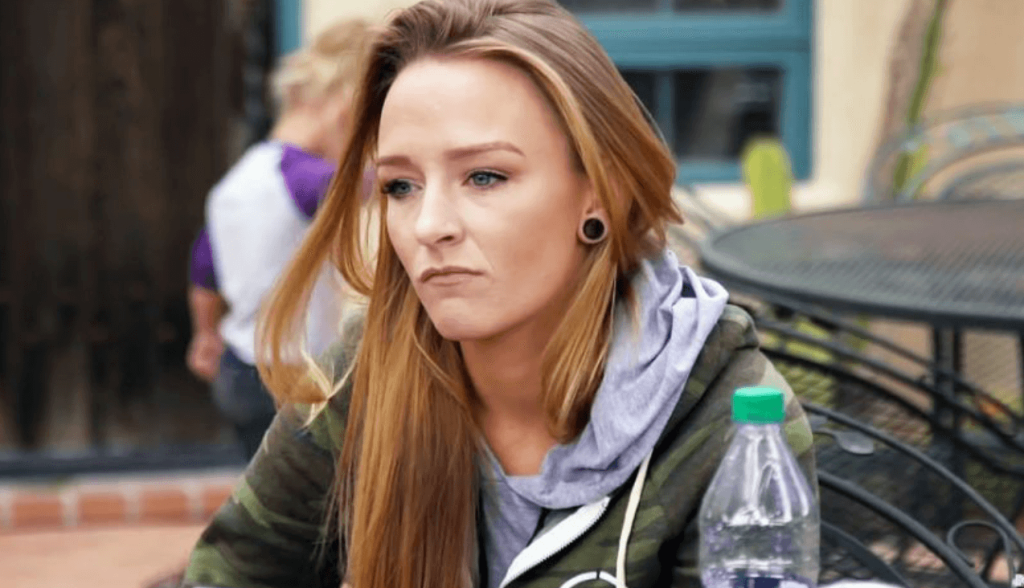 Maci Bookout is defending herself after fans accused her of bringing potential harm to her son, Bentley, after Tuesday’s episode of Teen Mom OG.

Bentley’s passion for wrestling has been a recent storyline on the MTV show, and on Tuesday’s episode, Maci hired a private trainer, noting that wrestling had been “a great outlet” for her son. Fans called out Maci for taking it too far, after her enforcement of a “strict diet” played out on the show. Maci explained that Bentley needed to make a weight class, which would help him “achieve his goal” of making it to regionals.

“He weighs like 74-75 pounds so he’s on a very strict, good, healthy calorie diet,” Maci explained. “Lots of water and workouts to actually cut out weight.” 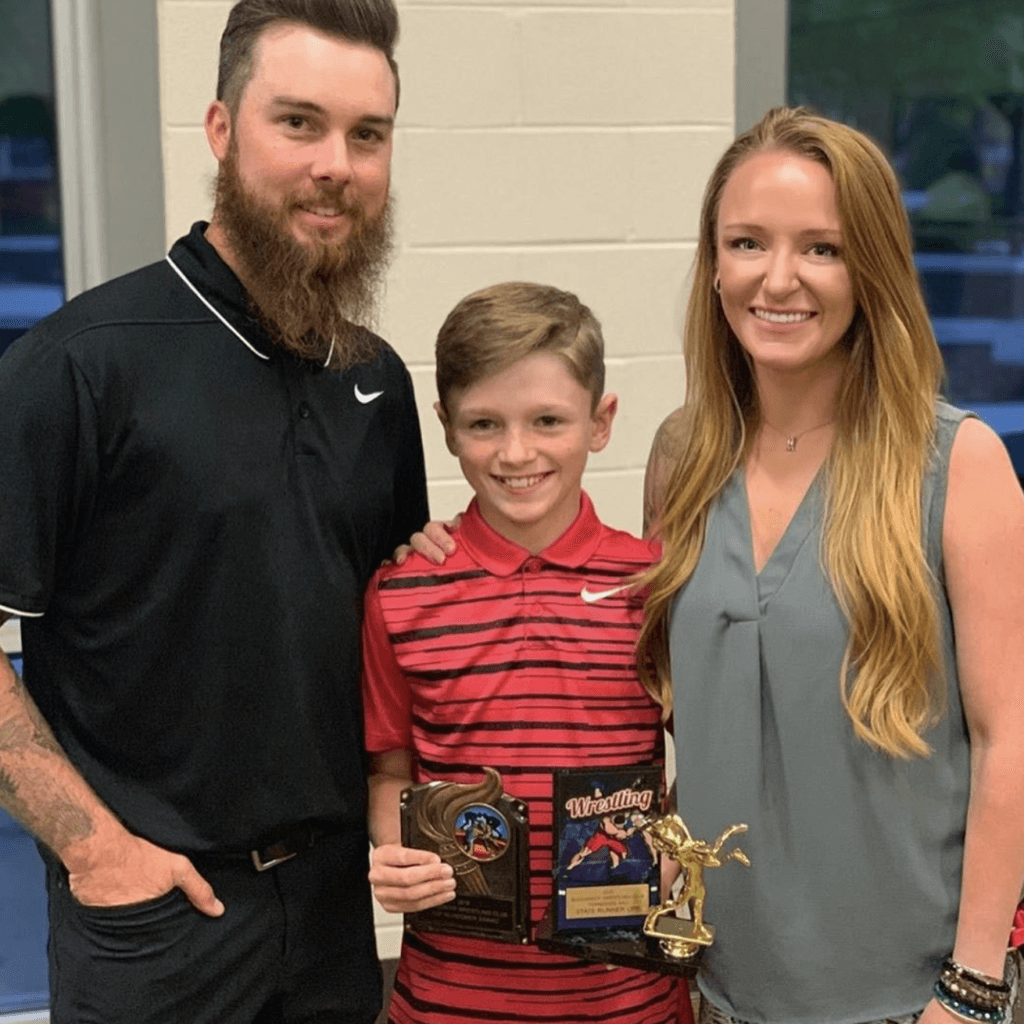 Viewers sounded off about the family controversy on Instagram.

“I am normally on the same page with you about so much — but the weight thing… I have a son the same age as Bentley and I could not imagine telling him it is okay to lose weight at his age. He’s a growing boy and his body needs those calories and nutrients. Let him be little. And let him have the damn chocolate milk,” one fan wrote.

“You are creating an eating disorder in that boy. Shame on your parenting. This episode just makes me so sick. He’s 11. No 11 year old should be on a diet,” another commented.

“In reference to tonight’s episode-I have never and will never convince Bentley to ‘cut’ weight. After wrestling his first 2 tournaments in the 75lb class weighing in at 72-he came to me & said he wanted to wrestle at 70. I told him that’s fine, but you WILL NOT ‘cut’ weight,” Maci wrote. “I will lay out a healthy scheduled diet for u, u can eat salads, grilled chicken, veggies, good carbs-instead of pizza, Doritos & candy bars. Through the season, he decided he didn’t like it — I told him that’s okay! U can go back to usual and wrestle at 75 which is what he did.”

Maci Bookout added that she “grew up around the sport and have a bit of knowledge” on healthy weight management.