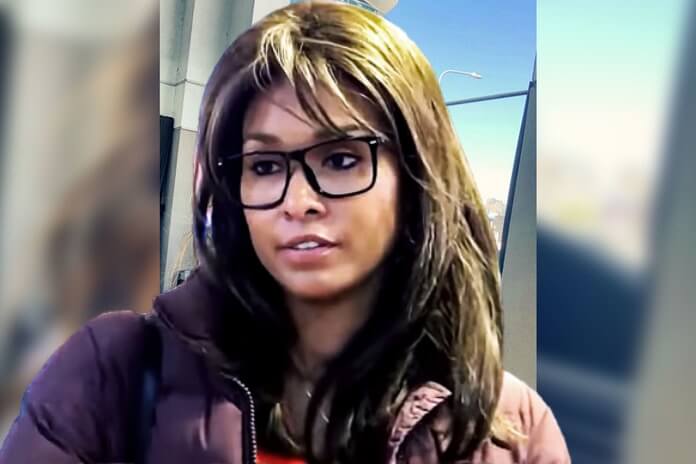 Real Housewives of Potomac alum, Katie Rost, posted a custody update last week, revealing that she had not seen her children in almost two years.

In a tearful Instagram post, Katie Rost, 39, shared that she had hired a new lawyer, in hopes of a communication breakthrough. “I’m sending my new lawyer another $41k just so I can speak to my children, just so I can talk to them,” Katie said through tears. 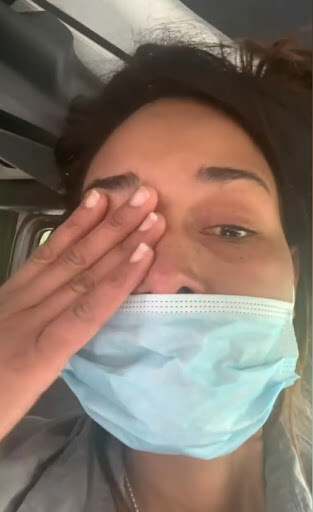 Press play below to watch the now-deleted video.

The ex-couple wed in 2012, and divorced in 2016. Rost alleged a long history of physical and verbal abuse in early court documents, but Orsini’s legal team later claimed that any allegations of abuse had been dismissed in court.

Dr. James Orsini responded to his ex’s domestic violence accusations, in an emailed statement to Page Six, in March 2019.

“Katie Rost has begun a one-sided smear campaign against me through social media. She has made horrendous false allegations regarding our past relationship and her accessibility to the children. I have continued to abide by court orders set in place. I would love nothing more than to have the truth revealed; yet would actually prefer the lives of my children, my wife, my stepdaughter and myself to remain private.”

“There’s been no shift in his attitude. He’s not willing to work with me,” Rost said in July 2019. “There’s a lot of court process still, which is extremely draining and frustratingly slow. It takes a while, but I think in the end, everything will be resolved by some more intelligent judges than the ones I had before.” 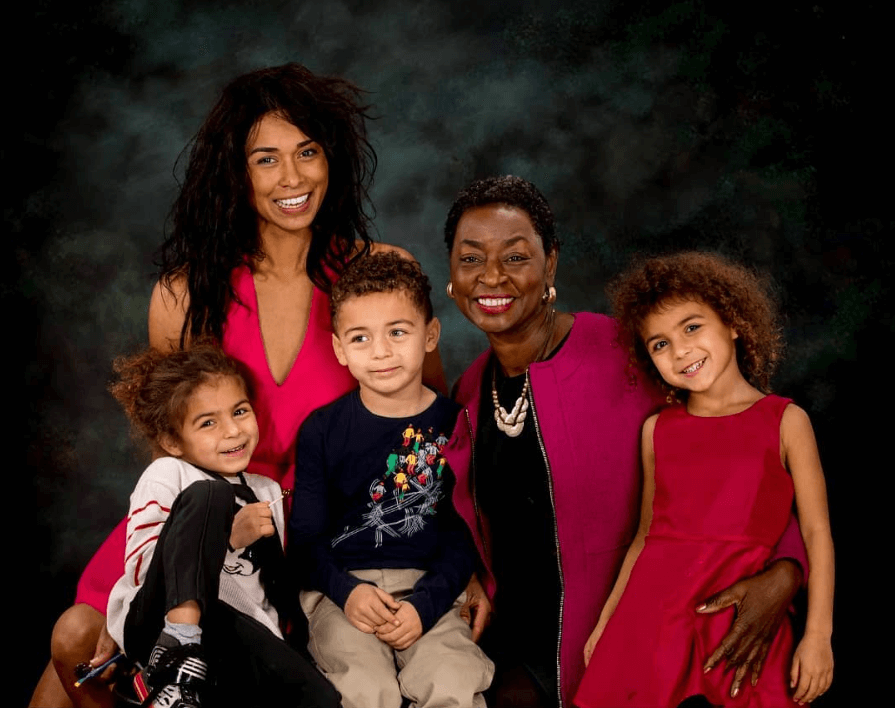 The Real Housewives of Potomac will premiere this summer.