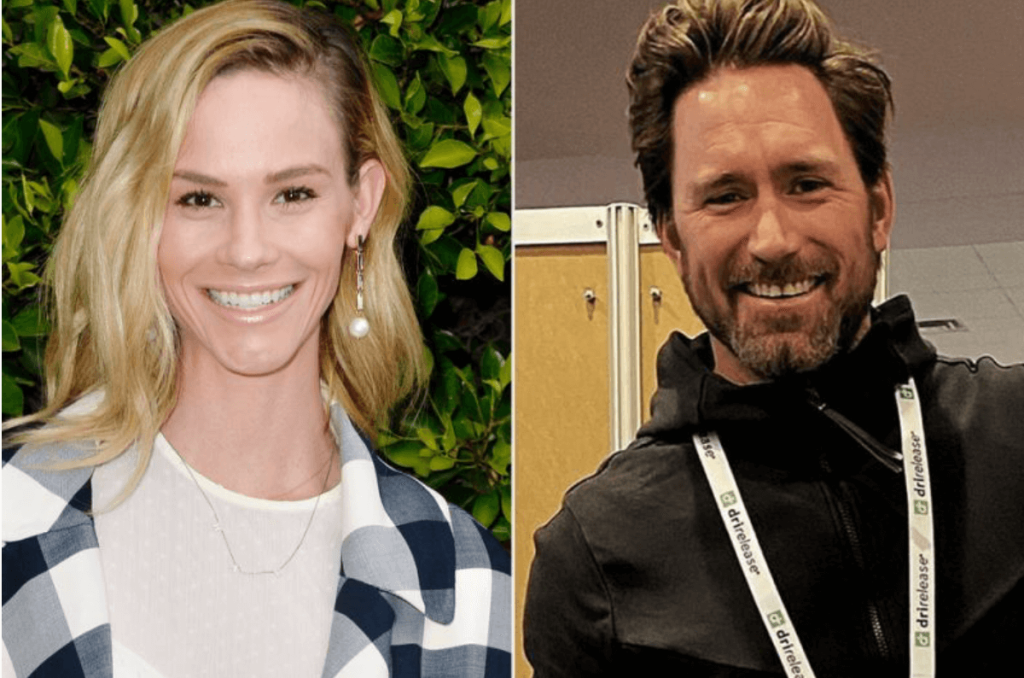 Meghan Edmonds has a new beau!

The Real Housewives of Orange County alum has been dating Christian Schauf, a 39-year-old businessman from Park City, Utah, according to a new report.

“They met back in March through a mutual friend,” a source told People. “Things are still pretty new, but it’s going very well so far.”

Another source said that the couple shares lots in common and had “instant chemistry.”

“She just got out of a long relationship and has a lot on her plate,” the insider said. “This has been a great break from that stress for her. It’s nice to see her so happy and wish someone who appreciates her the way she should be.”

Meghan Edmonds and Schauf have been spending time together in Utah while Meghan’s ex, Jim Edmonds, has his scheduled time with the ex-couple’s children, Aspen, 3, and twin boys, Hart and Hayes, 1.

The duo has yet to go Instagram official with their new romance.

“She wants to keep things private, for now,” the outlet first source said.

Christian Schauf hosts a podcast called “Life Uncharted” and is the co-founder and CEO of emergency survival kit company, Uncharted Supply. He frequently travels to Los Angeles, where Meghan has been staying with her children to allow Hart to participate in various therapies to treat his PVL— a brain injury and Cerebral Palsy precursor that affects his motor skills, proprioception and his language. 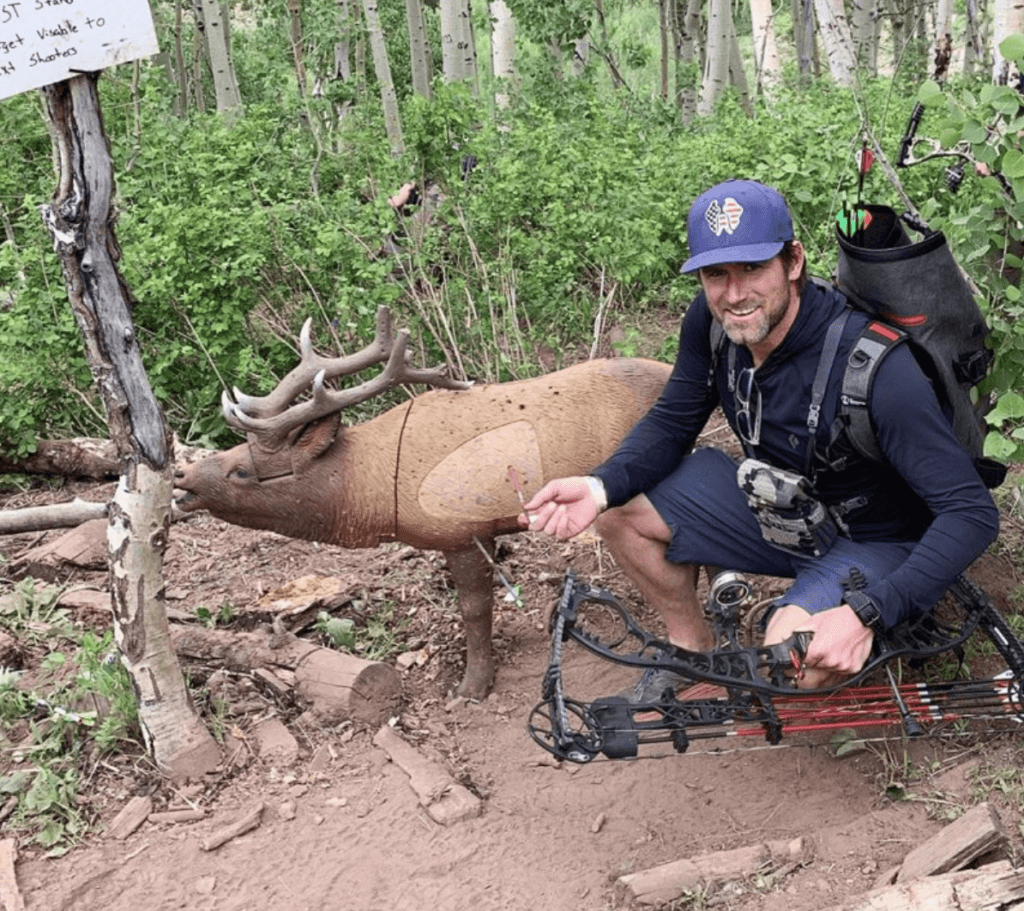 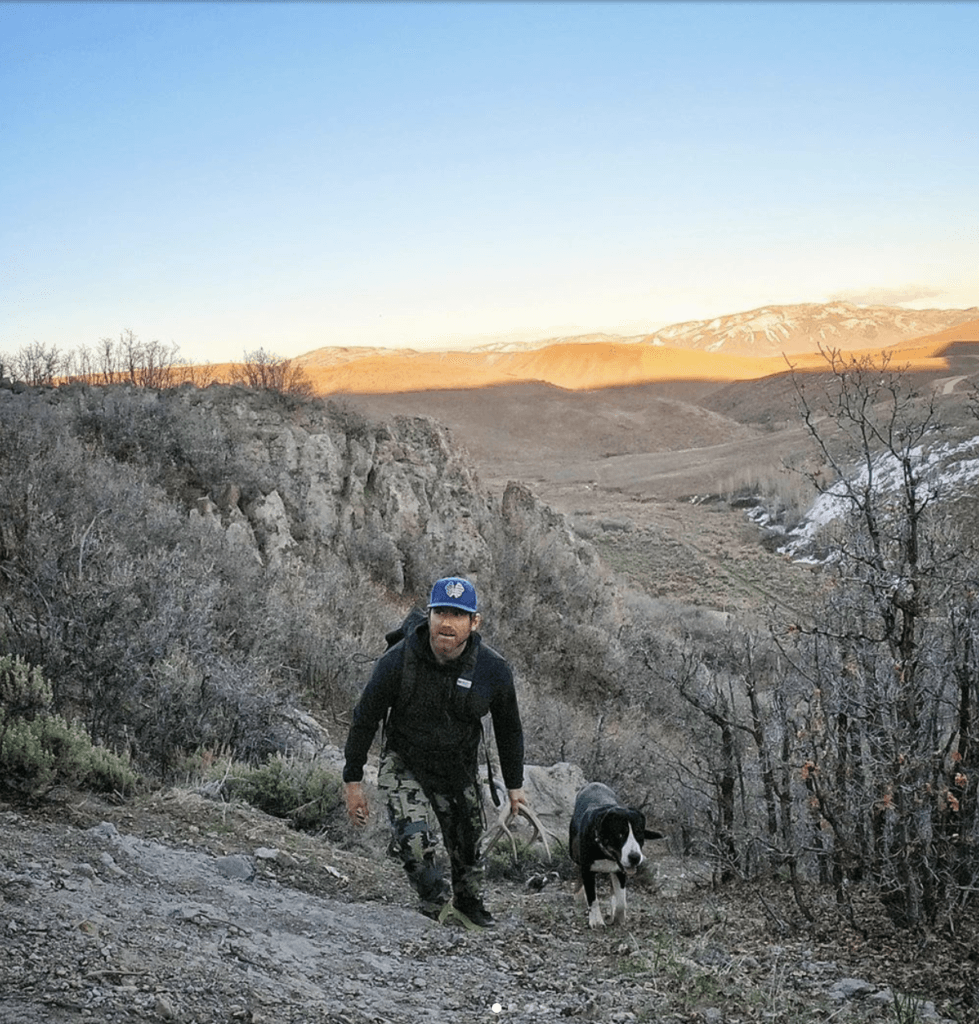 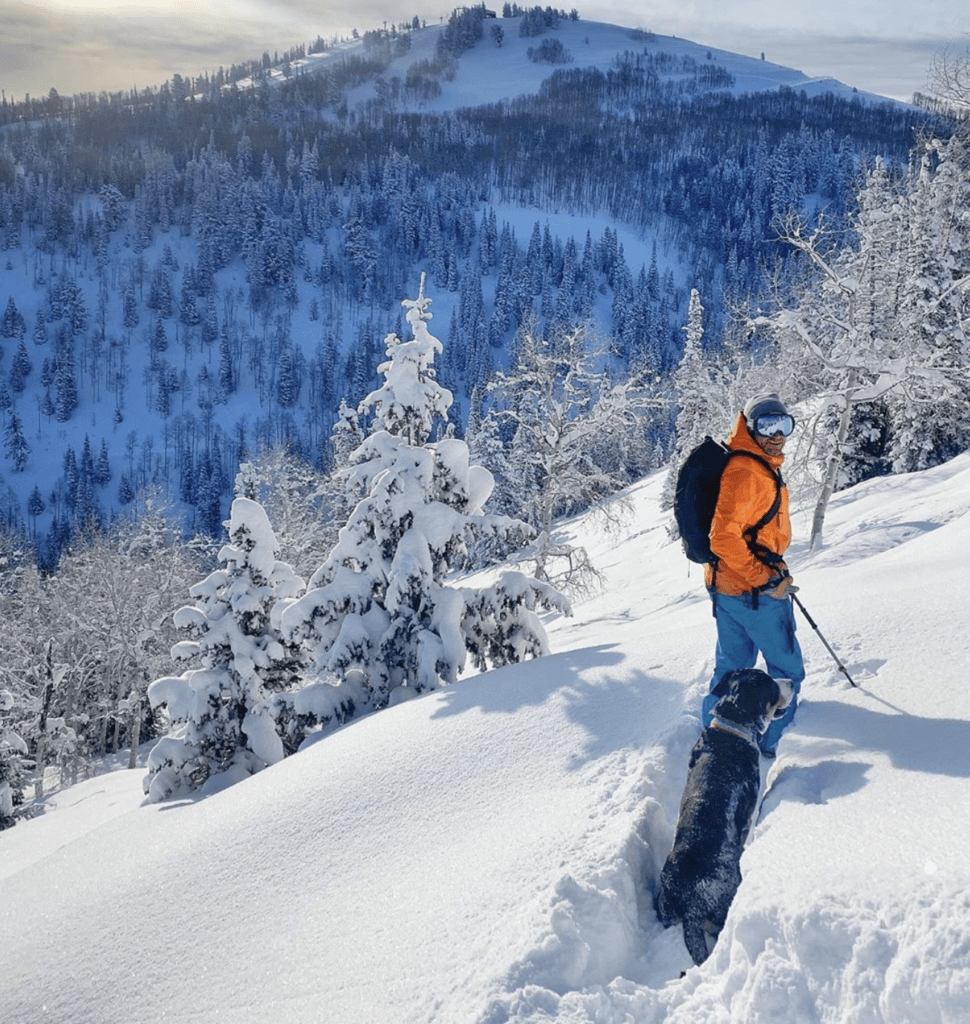 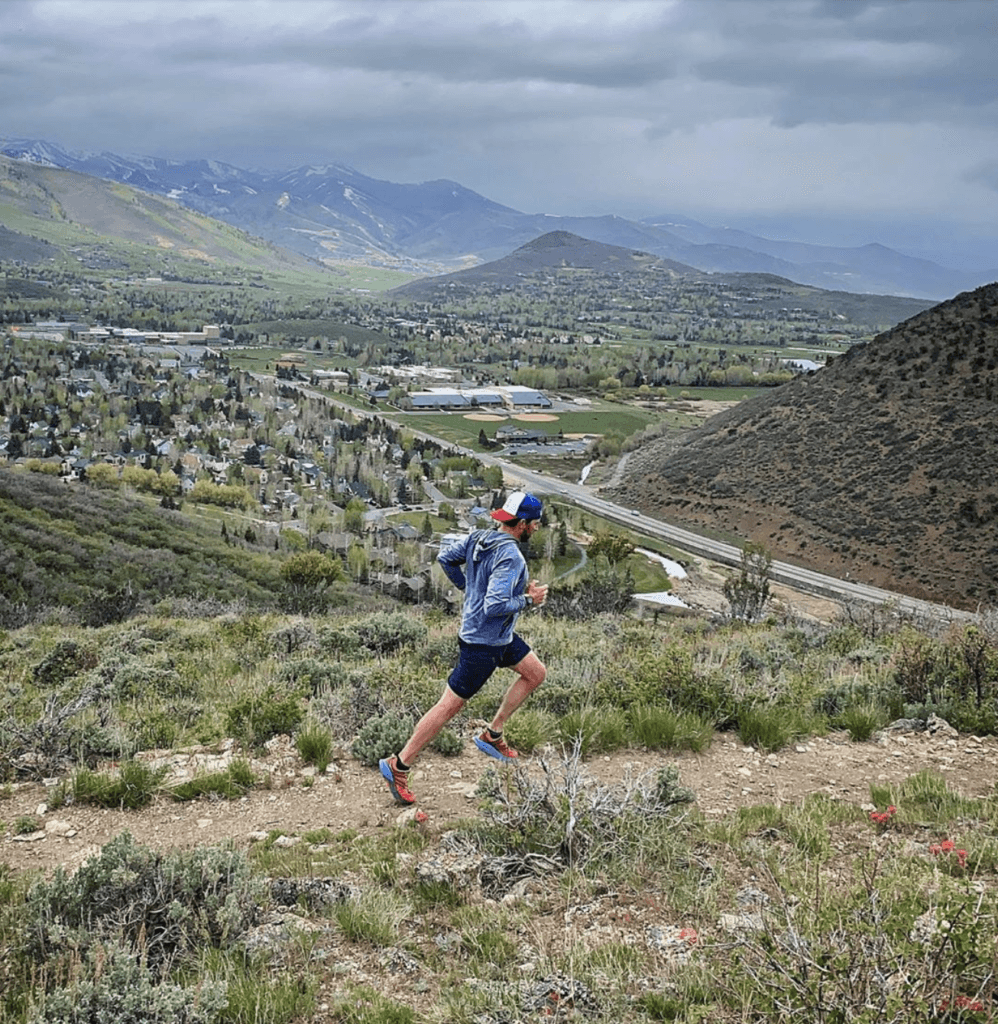 Real Housewives of Orange County fans know that Meghan and Jim Edmonds’ marriage was tested after the former MLB star was busted in a dicey text message exchange with another woman. The marriage officially crashed after Meghan accused Jim of having an affair with their former nanny, Carly Wilson. They both denied Meghan’s claim.

Real Housewives of Orange County production has been put on pause, due to the coronavirus pandemic. The show’s return date has not been announced.