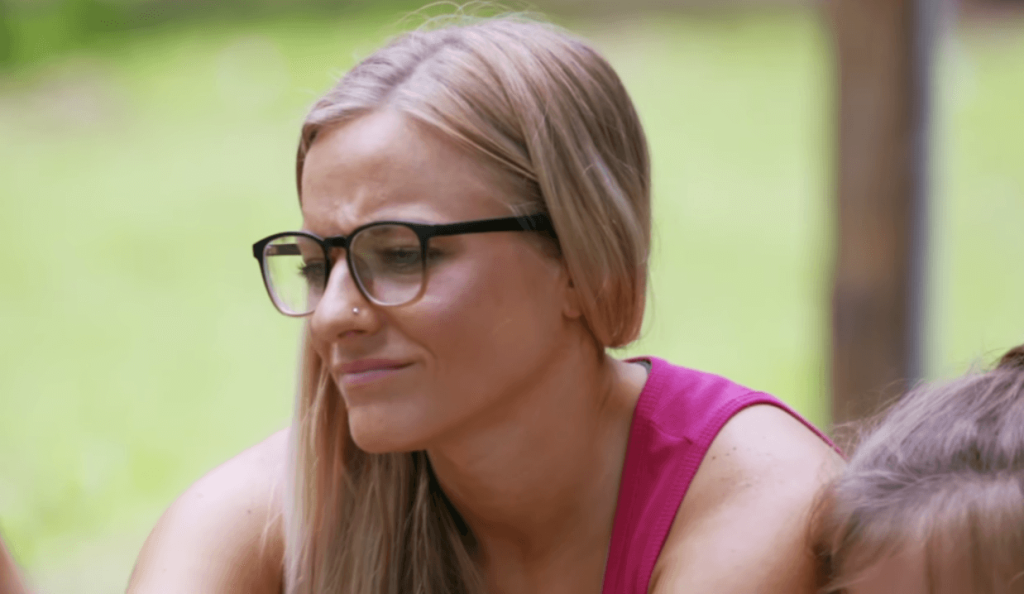 Teen Mom OG star, Mackenzie McKee, has outed her husband, Josh McKee, for having an “affair” with her cousin, shortly after the death of her beloved mother, Angie Douthit. The MTV star opened up about her heartbreak in a since deleted Facebook post.

Mackenzie McKee and Josh McKee first split in August after a separate cheating scandal was exposed. Mackenzie confirmed that she was “living alone” in March, as the couple weathered the fallout in front of MTV cameras.

“Life has really thrown me some huge curve balls. Idk how I’ve made it here. Obviously the world knows Josh had an affair last year, and then months later repurposed promising he changed and got ‘saved.’” Mackenzie wrote in a post captured by a Reddit user.

“It made my mom happy and I chose to forgive and trust God. She was so happy for him and her last words to him were ‘I’m so proud of you, pray for me.’” 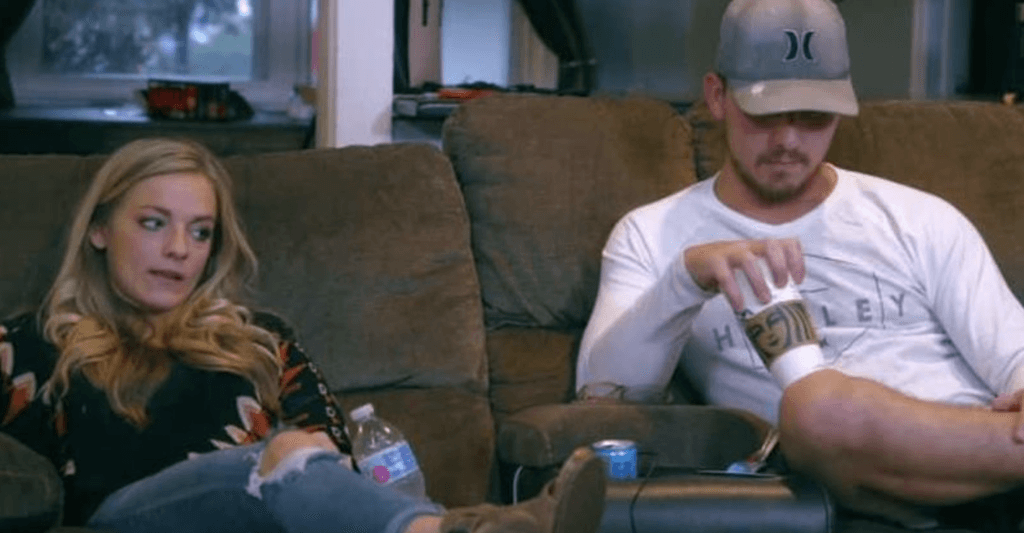 The duo’s reconciliation and Josh’s “proposal” — an elaborately staged engagement scavenger hunt — were chronicled on the show.

“Then in December, I was already in deep pain and had to watch her take her last breath. And Josh was there for me until two weeks later things changed. All of the sudden, I was a freak for crying and being depressed. I would lay in bed and wonder why I was so crazy because that’s what he made me feel like.”

“And then life slowly turned into him working all day, coming home to shower and fishing all night,” Mackenzie revealed, before describing how she discovered what was behind the shift.

“To find out that one week after my mom died ‘when he started leaving and changing his behavior’ to find he was texting a woman 3-600 times per month and calling her on these nights he was ‘fishing’ until 3am.”

“Obviously another affair. So I go to call the number and it was my close cousin Ashley. What all went on? I don’t know. My family will never be the same and we are all torn. I WAS NOT only hurt by him, but by her.”

“I have cried until my eyes were swollen shut. I am in utter shock. I’m now opening my eyes to what a horrible man Josh has been. He has been a lie and how can you watch your wife lose her mom and make these decisions.”

Mackenzie asked for support, confirming that she was making a final break.

“Today is the day I walk away. Pray for me, that I can function, feel worthy again and find hope. Pray for my kids, I always wanted my family to work so they don’t have to live in two different houses.”

Josh and Mackenzie McKee married in 2013 and share three children.