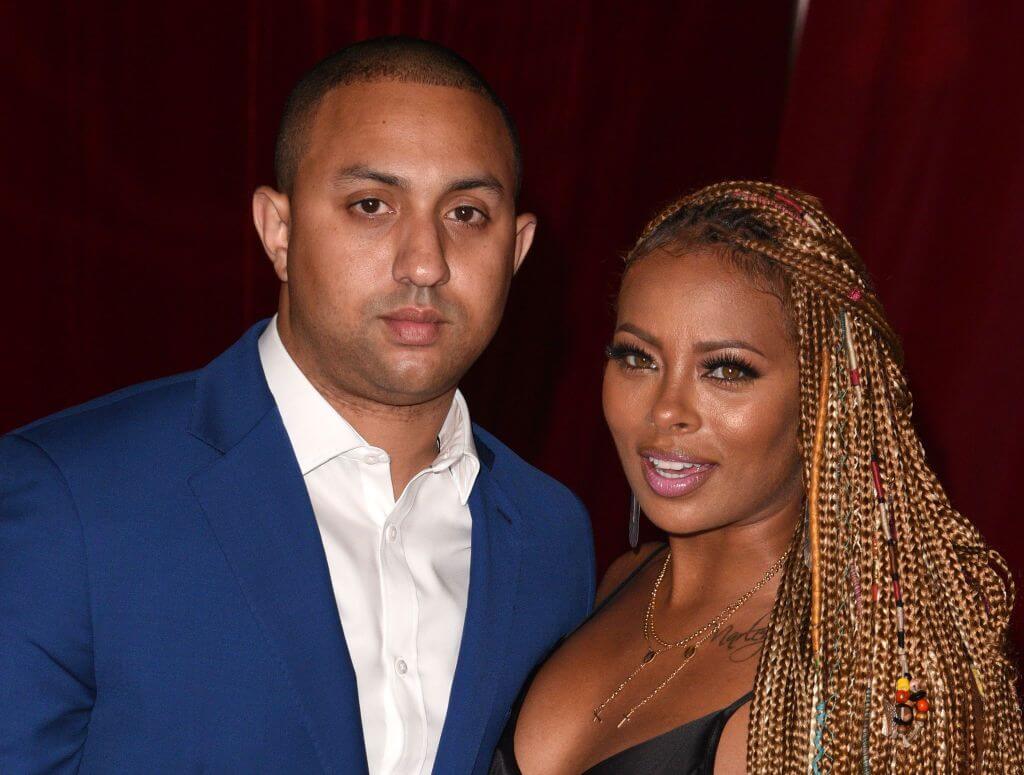 Eva Marcille’s husband, Michael Sterling, is not happy about how the Real Housewives of Atlanta reunion is playing out. He slammed Eva’s co-star, Porsha Williams, for ripping into his wife during the virtual sit-down, via an Instagram Live video.

“Why is this person mad at you or trying to come for you when I know that multiple people, you’ve had their back on multiple occasions, tried to help them, and now, for a TV show, for a check, they’re trying to come for you,” the lawyer said. “It’s messed up to me, and maybe I’m just a regular, simple person who doesn’t watch enough reality TV, but it’s messed up to me when I know the truth.”

“People who I represented pro-bono. People who we’ve helped out, who we really, really, you are our people….And then to see them try and play you or come at you,” Sterling continued. “You ain’t said a cross word to this person. Why they coming at you like that? For a TV show? You gone sell your integrity for a check? You gone sell your conscious for some money?”

Press play below to watch Eva Marcille and Michael Sterling GO OFF on Dennis and Porsha. And subscribe to All About The Tea’s YouTube channel here.

Eva Marcille made a comment that Porsha’s infant daughter looked like “Dennis in a bow,” the baby shade only adding to the duo’s gossip fueled rift.

Michael Sterling called Porsha Williams’ reunion game “low integrity” — accusing her of going low and not acknowledging the couple’s support during a difficult period in her life. Porsha justified her behavior — standing by her belief that Eva made negative comments about her daughter.