A marathon version of the upcoming 90 Day Fiance: Before the 90 Days Tell-All Special was recently leaked, and the unedited film spilled lots of cast secrets. The raw footage was discovered by a random web surfer, and was soon splashed all over the internet.

The cast was seated to accommodate social distancing guidelines, and the video dump contained more than ten hours of uncut footage.

Ash Naeck had already revealed that he was no longer with Avery Warner, via a rogue Instagram comment. Ash later deleted the comment, so fans still considered the couple’s status a question mark. The Tell-All footage confirmed that these lovebirds are not likely headed for a happily ever after.

Lisa Hamme, who has been pursuing her Nigerian beau, Usman Umar this season, recently commented that the leak was beyond anyone’s control. The footage revealed BabyGirl Lisa sitting alongside Usman, Avery, and Big Ed. She didn’t react well to Avery’s pointed questions, and evidently clashed with Ed Brown. 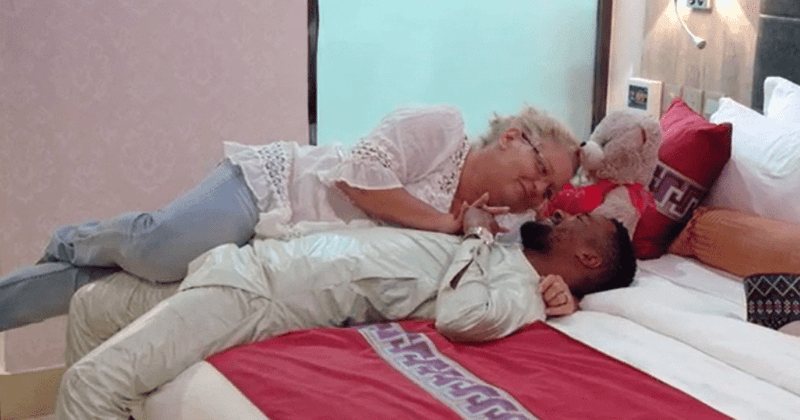 The footage confirmed the recently dropped bombshell that David Murphey’s Ukrainian cyber-girlfriend, Lana, actually exists. Shocked fans watched David and Lana meet for the first time during Sunday’s episode, and Lana shares on the Tell-All that she’s into David’s gifts. She did not reveal how much cash she has scored over the course of the seven year relationship.

Erika Owens and Stephanie Matto  confirm that they are no longer together — in fact—they kinda hate each other. The relationship evidently hit the skids the day after Erika came out to her parents. 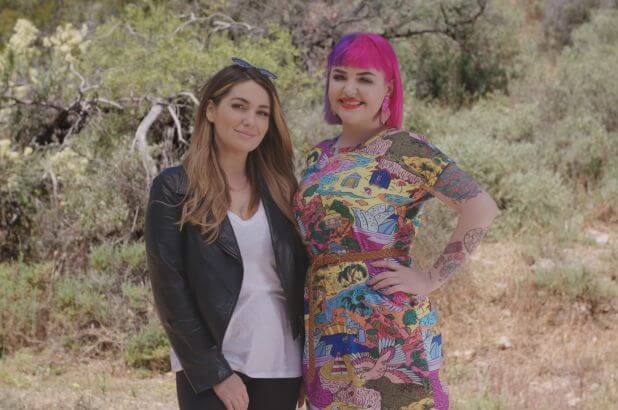 There are several theories circulating about how the TLC tea spilled all over the internet. Some think that Erika Owens may have accidentally left her video playlist public. Whoops! Others believe that TLC intentionally leaked the footage to create chatter for the post-season episode.