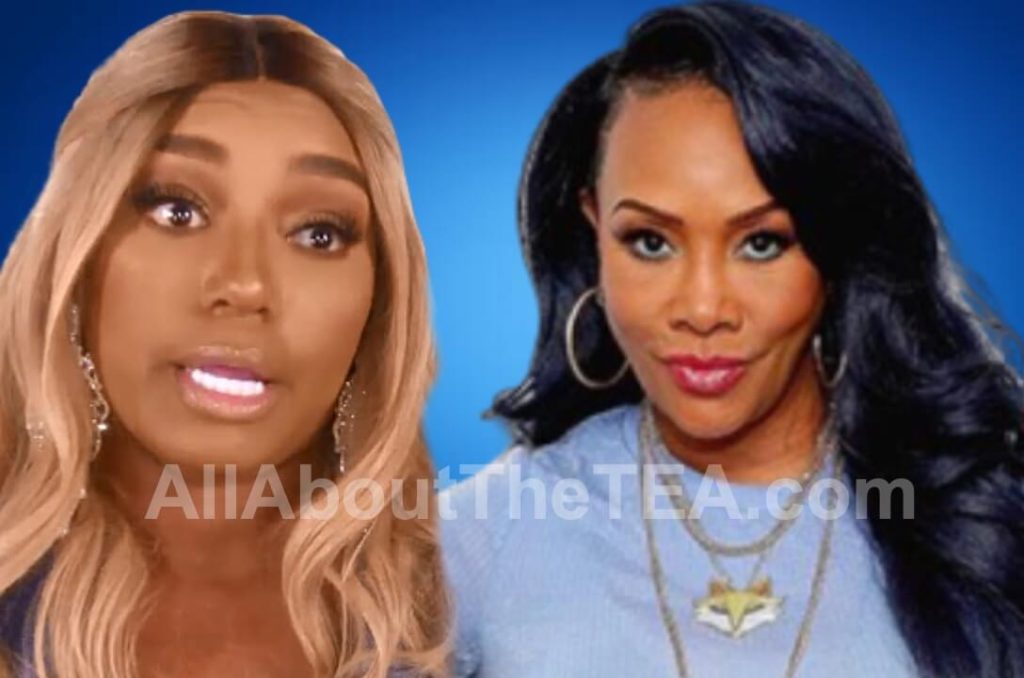 Vivica Fox implied that Real Housewives of Atlanta star, NeNe Leakes is using drugs on a recent episode of Fox Soul’s Out Loud With Claudia Jordan.

Claudia Jordan mentioned that NeNe Leakes revealed that she had sought therapy after the twelfth season of RHOA, while chatting with guests, Fox, LisaRaye, and Syleena Johnson. NeNe had also commented that she felt “attacked” during the recent virtual reunion taping, so Jordan asked her guests if the reality vet should be commended for seeking help.

“I don’t think it’s anything that she hasn’t gone through with the 25 seasons that she’s done,” LisaRaye responded. “What extra has happened?”

“Or now it has gotten to her that now this is too much, and if it’s too much then there will be another decision coming,” LisaRaye added.

“I love that you did that nice little smile on the end of that,” Fox said, in response.

“Baby, sometimes, I’m just like, ‘what is really going on?’” Fox said addressing Jordan, commenting — “Claudia, let’s talk about it for a second, honey. Just you and I.”

“I just wanted to know did you see a little, um um,” Fox said, as she swiped underneath her nose with her fingers. “Cause I just thought it’s a whole lot of adrenaline and stuff going on, so it must be another level of something.”

“You mean when it gets sweaty right here?” Jordan asked Fox, imitating the hand motion.

“It was what right there?” LisaRaye then asked Jordan.

“You know it gets a little sweaty right there when it’s hot,” Jordan said, seemingly cosigning Fox’s insinuation that NeNe had done cocaine.

“I don’t like to speak on anybody on Housewives because I did one season and it’s like you’re being a hater,” Jordan remarked, after sharing that she was happy in her career as a television host.

Vivica Fox wasn’t ready to let go of the previous topic, so she mimicked having a drink while asking — “Wait, she’s getting therapy for mental or consumption?”

Claudia Jordan explained that NeNe Leakes felt that the cast was “coming for her” during the reunion taping.

“So, she’s getting help from a therapist, or she’s going to dry out?” Fox asked Jordan.

“I definitely think that mentally something is going on. You can only spit out that much venom and after a while, it doesn’t affect you in a negative way,” Vivica Fox said, when Jordan asked her thoughts about what could be going on with NeNe.

“I went back to my time on the show. I didn’t get therapy when you said I was a whore and my clit left my body. That I was broke. That I filed bankruptcy and all of these horrible things. I just had to deal with it and be embarrassed for four years.,” Jordan said, referencing past interactions with NeNe.

The Real Housewives of Atlanta virtual reunion airs on Sunday night, at 8 pm, ET, on Bravo.