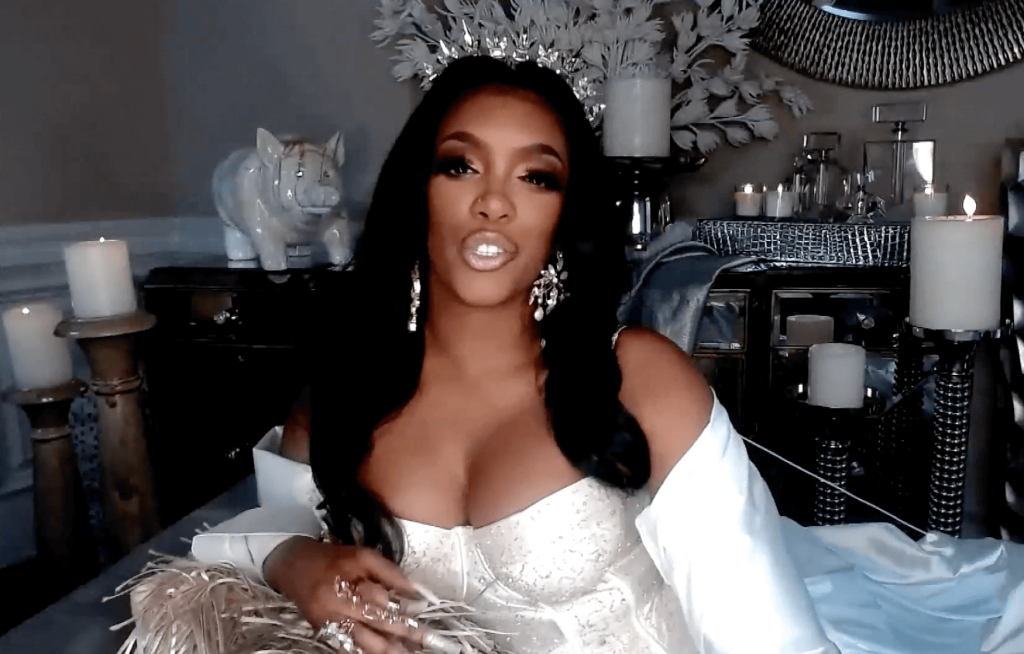 Real Housewives of Atlanta virtual reunion will be epic as a new snippet shows Porsha Williams will expose Kenya Moore is not a genuine friend to Cynthia Bailey.

The Real Housewives of Atlanta virtual three-part reunion kicks off on May 10 and despite not filming in person — the Georgia Peaches delivered an explosive season end showdown.

In the clip below, Porsha Williams reveals that she has texts that show Kenya Moore has dogged Cynthia behind her back. A shocked Kenya denies she sent Porsha any such texts and a shouting match ensues.

This season, NeNe Leakes and Porsha Williams made peace much to the displeasure of Kandi Burruss and Kenya Moore.

During a RHOA After Show, Kandi Burruss and Kenya Moore claimed they had receipts that proved Porsha Williams was the main person who wanted NeNe iced from the group. 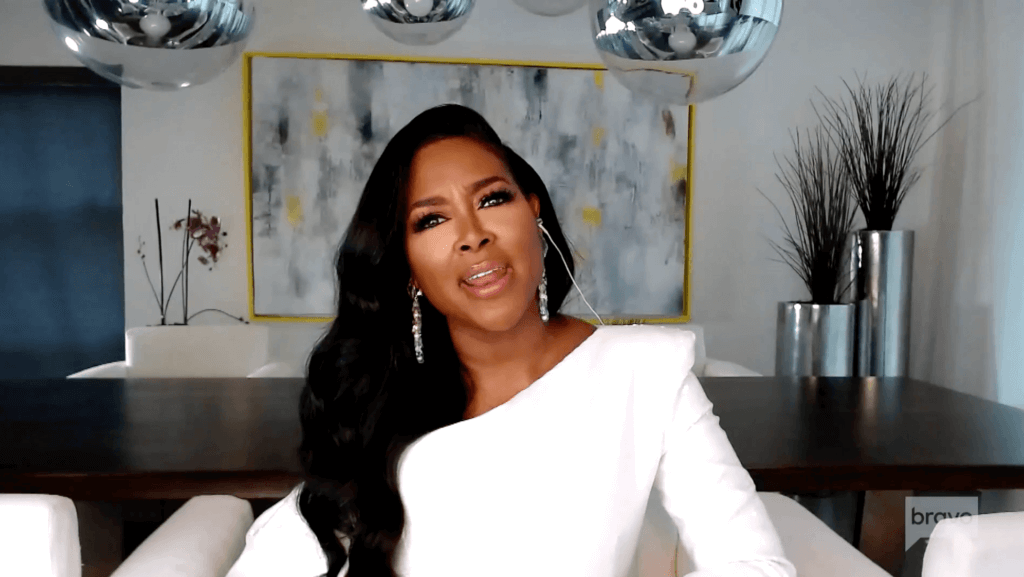 Additionally, Kenya Moore made threats via social media to expose “false friendships” at the reunion after the episode aired  that featured  NeNe and Porsha making up in Greece.

“The RHOA season 12 reunion will be EPIC! The # TRUTH about all these # FALSE friendships will be exposed. Secrets have been kept for too long. All the snake heads will be cut off. My receipts are ready. #RHOA ## RHOASeason12Reunion.” Kenya Moore tweeted on March 16.

In a clip below, Porsha Williams says she has her own receipts and Andy Cohen tells Porsha to send the screenshots to which he replies, “No problem.” Press play below to watch.