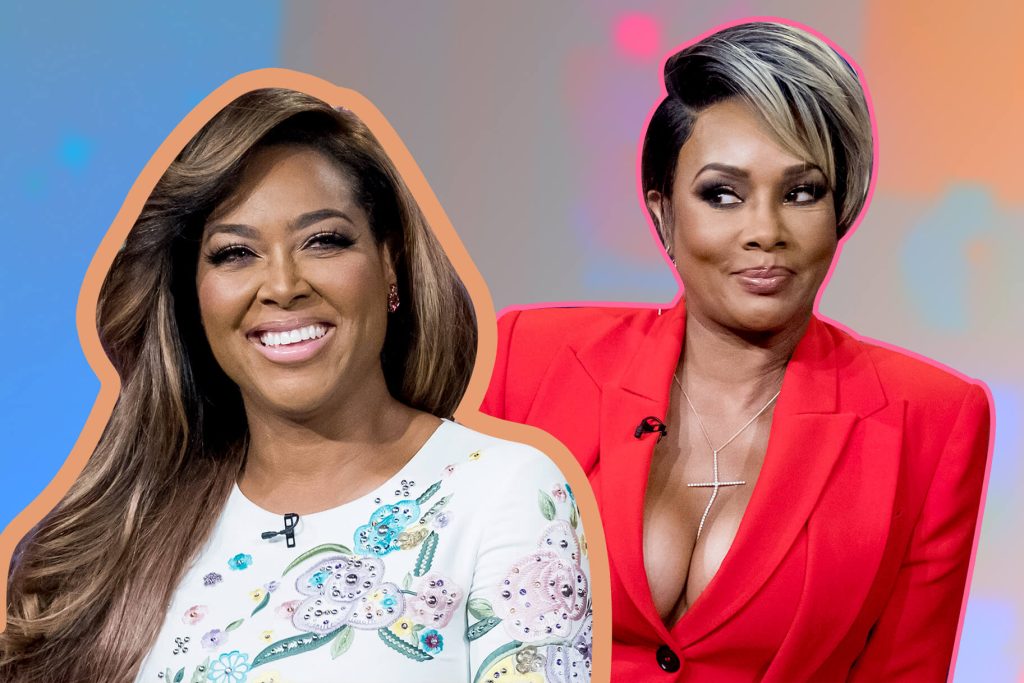 Vivica A. Fox revived her feud with Real Housewives of Atlanta star, Kenya Moore, this week —  exploding in an expletive filled rant during a virtual appearance on Claudia Jordan’s show, “Fox Soul.”

Vivica A. Fox emphatically confirmed that her opinion of Kenya hadn’t changed, since she competed against her on The Celebrity Apprentice, in 2015. Jordan mentioned the rift during her May 4 show — and Fox sounded off.

Vivica A. Fox delivered a warning before Claudia dropped the K-word, commenting — “I’m a Leo, I’m a lion — this when these God damn claws come out baby it’s on like popcorn.”

“I hated it when you and Kenya were fighting,” Claudia said.

Vivica A. Fox also noted that her feud with Kenya “ain’t never going away.”

“Some people you don’t like no more. [Kenya’s] at the top of that list,” Fox explained. “I’m sorry to my fans, because we’re all about sisterhood, but I don’t like her.”

Lisa Raye and Syleena Johnson were also part of the virtual convo, and were clearly stunned by Fox’s rant.

“You know why I like that one, why she’s my baby sister?” Fox said pointing at one of the women. “Because when we went through what we went through she said, ‘I’m sorry.’”

In 2015, Fox told Andy Cohen that the only way she’d consider forgiving Kenya is if she apologized for her behavior on Celebrity Apprentice.

Kenya has not responded to Fox’s comments.

Related Items:featured, Kenya Moore, Real Housewives of Atlanta, RHOA, Vivica A. Fox
Porsha Williams Reveals the Reason Dennis McKinley “Stepped Out” On Her!
Cynthia Bailey Says ‘RHOA’ Firing Rumors Are FALSE! ‘I Have No Plans To Leave’
Comments
To Top