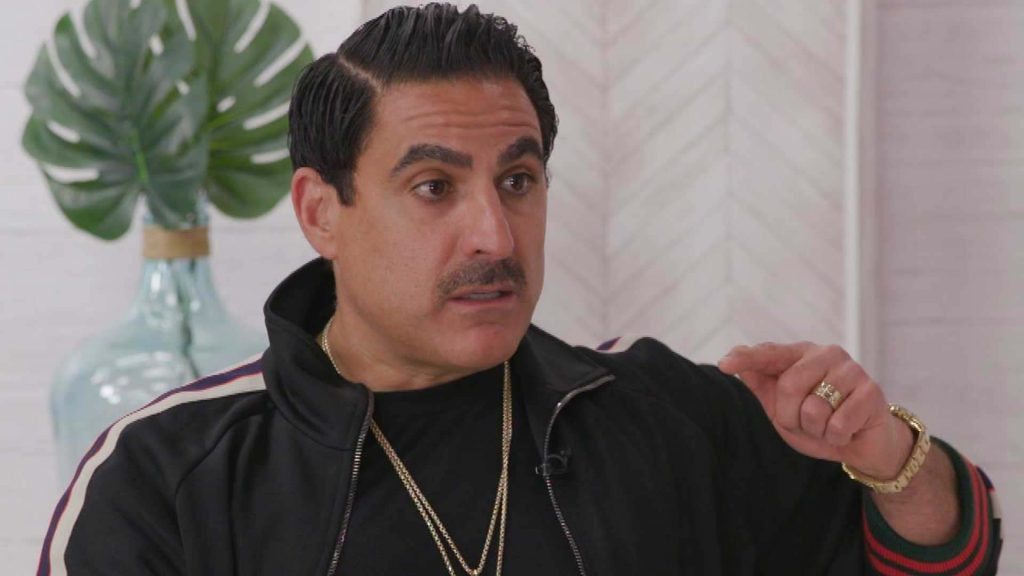 Reza Farahan is now firing back with receipts.

In the May 1st episode of Andy Cohen’s after show, Reza Farahan had to tell his former friend, Mercedes “MJ” Javid, that a restraining order against her husband, Tommy Feight, would remain in place. 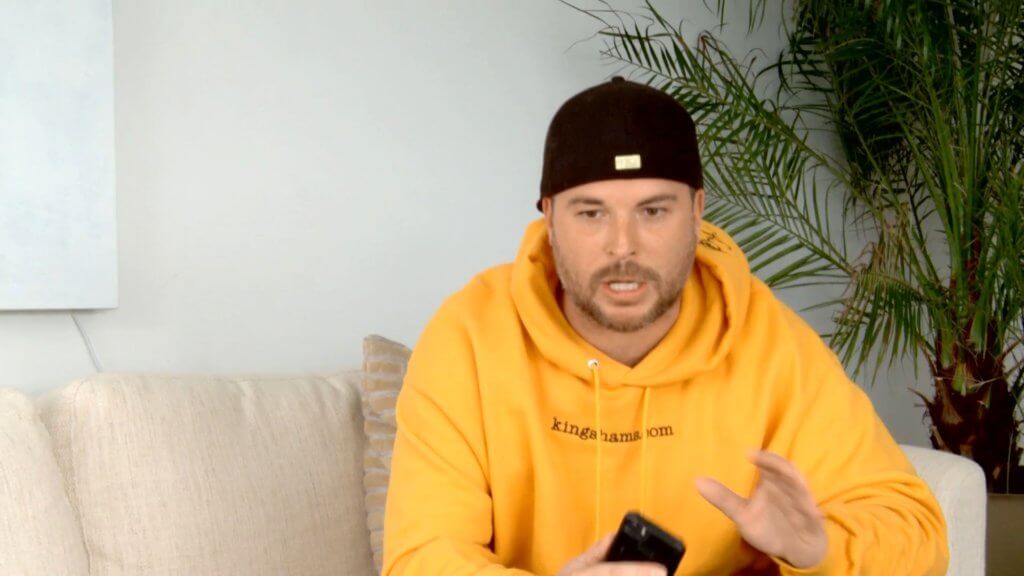 Reza Farahan clarified that he would not be pursuing felony charges against her husband, after he ransacked the backyard he shares with Adam Neely. Both couples gave their versions of what went down — and Tommy Feight later fired off a tweet, alleging that Reza tried to shake down the couple for $10k. 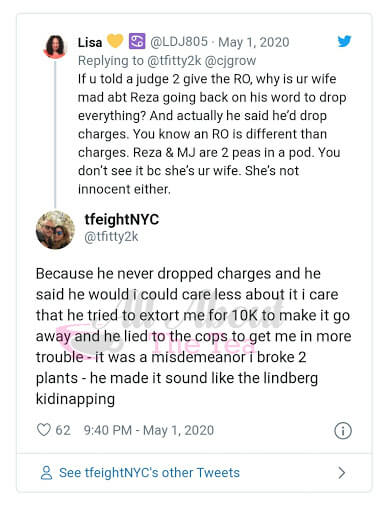 Reza shared insight on Feight’s mindset, before the backyard incident.

“MJ said to me on the flight home from our trip in Hawaii (were Tommy comes from, in those streets) he’d go down as a chump if he didn’t step to me. I brought this up on WWHL/WWHL after show (on finale night),” Reza said.

Reza Farahan dished details about how the state viewed the disturbing episode, and described the property damage.

“Basically the court sought restitution for the value of items Tommy destroyed in my backyard, which was much more than some flower pots,” Reza explained. “He thinks it was 2 plants but he destroyed very expensive backyard furniture. He doesn’t remember dropping cactuses on that furniture, the covers were beige, now they are blue because we had to replace them.”

Reza Farahan clarified that his involvement stopped at the restraining order and the state pursued additional charges on their  own.

“We never sent in the subpoena, nor did we cooperate with the state in his criminal case. We just wanted the restraining order because of his temper.” Reza tells AllAboutTheTEA.com. However, Tommy was still convicted.

AllAboutTheTEA.com obtained the following legal documents connected to the case. 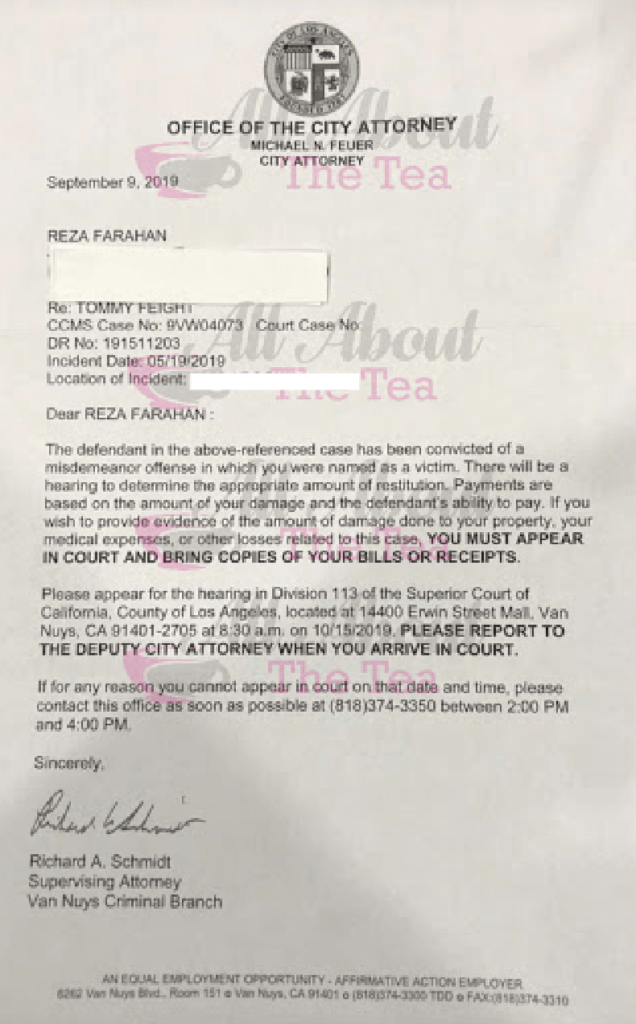 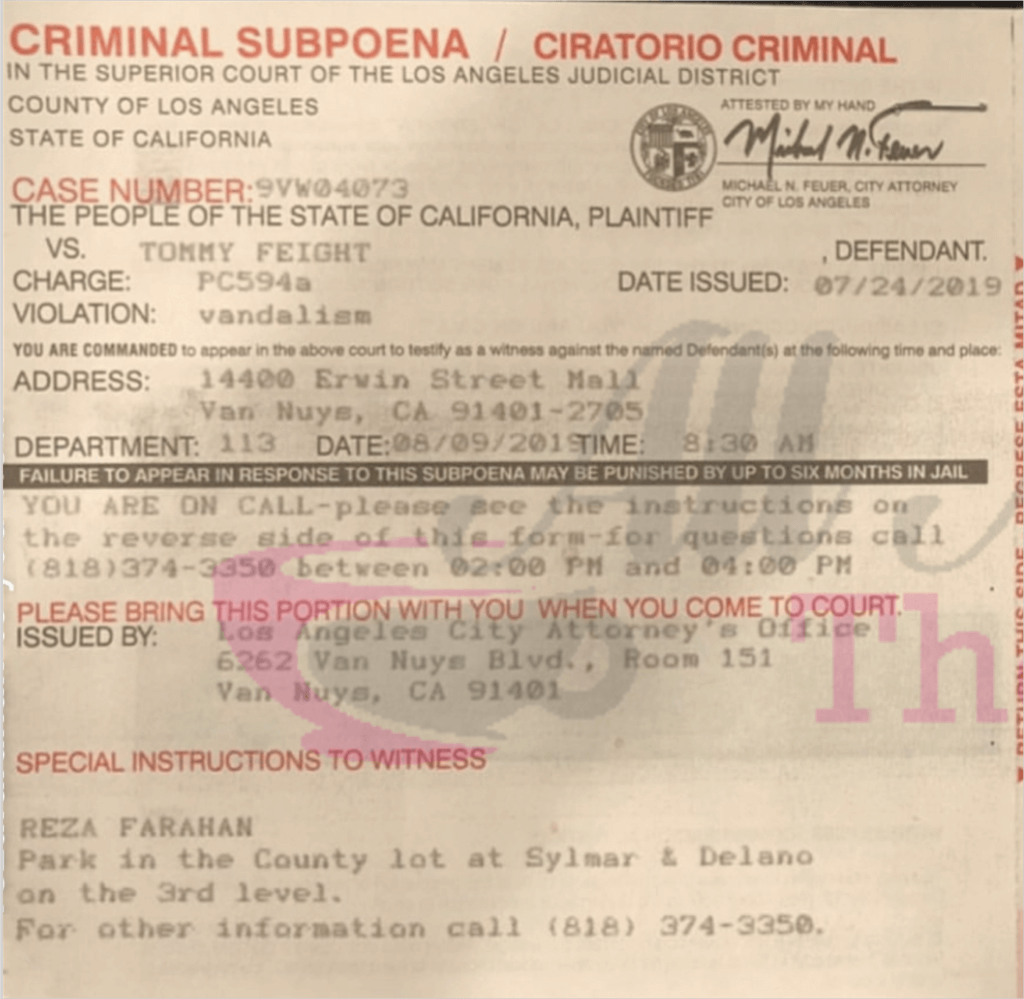 Shahs of Sunset is currently on hiatus.