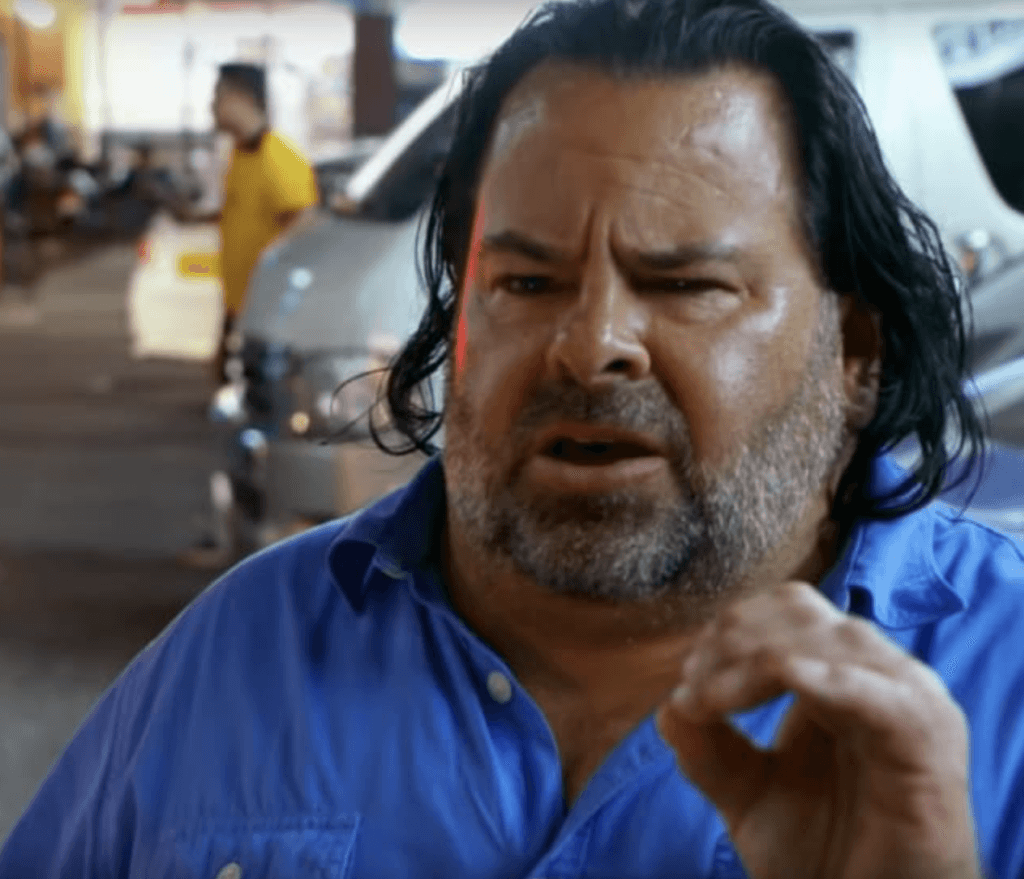 90 Day Fiance: Before the 90 Days personality, Ed Brown, is being accused of sexual harassment and assault, as his story plays out on the TLC series.

Viewers of the popular show have been watching Ed Brown and his online love, Rose Vega, navigate their early romance in the Philippines. Rose Vega recently hinted in a since deleted IG Live video that the love affair was a bust — and now a woman is accusing the San Diego photographer of harassing her for nine months. 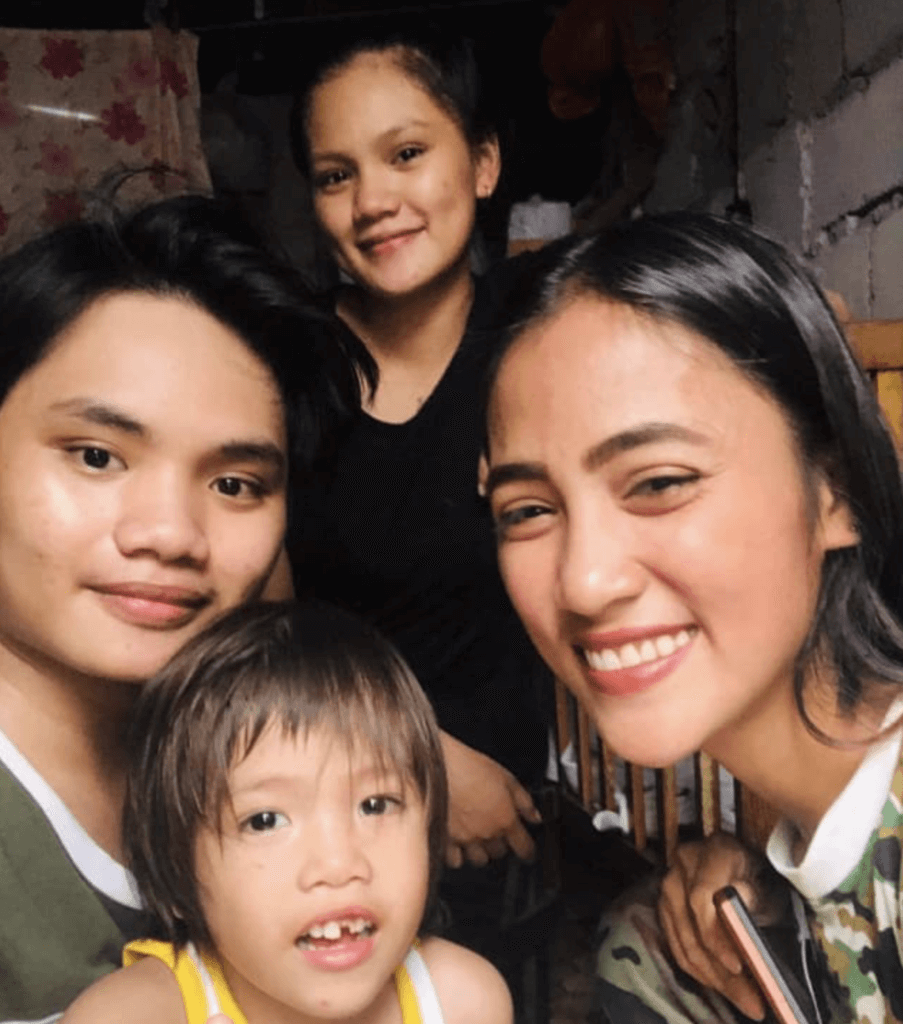 A TikTok user named Lordakeet, aka “Lolosworld” created a series of posts referencing a sexual harasser, who she claimed had victimized for months. She dropped hints about the harasser’s identity and claimed that a non-disclosure agreement was keeping her from spilling all the tea. 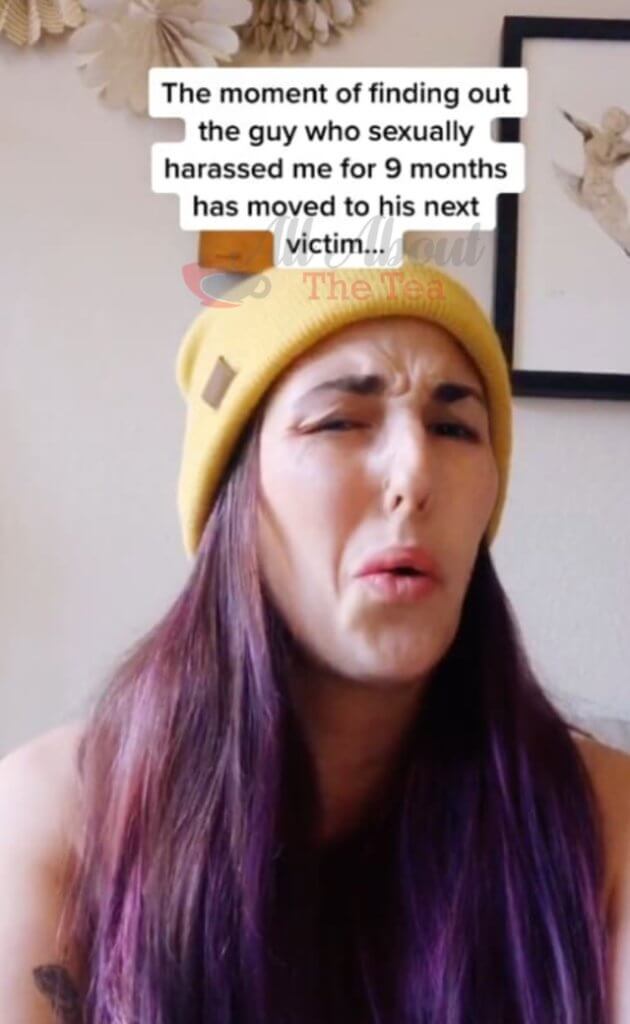 Lordakeet referred to her alleged harasser as a “predator” and shared that  she had spent years in therapy — revealing vague details in TikTok text bubbles. She finally confirmed “Big Ed’s” identity, but did not name the specific allegations.

“When you realize that creepy man was grooming you for 9 months,” the TikTok user wrote. 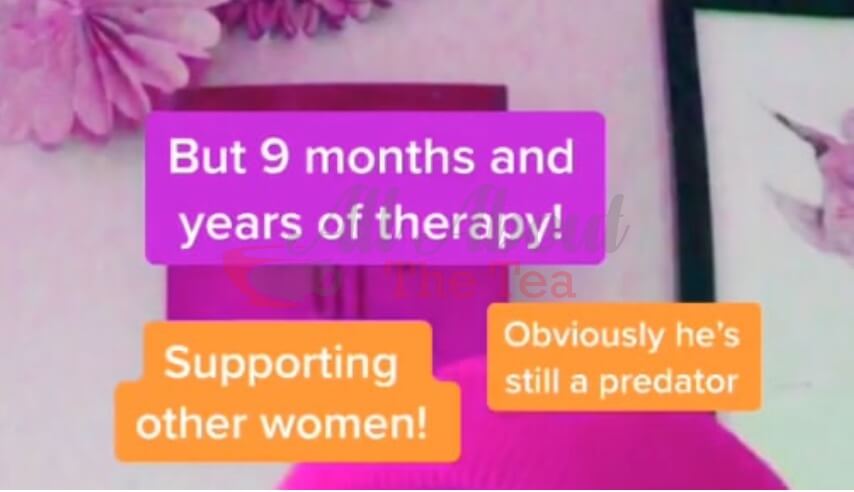 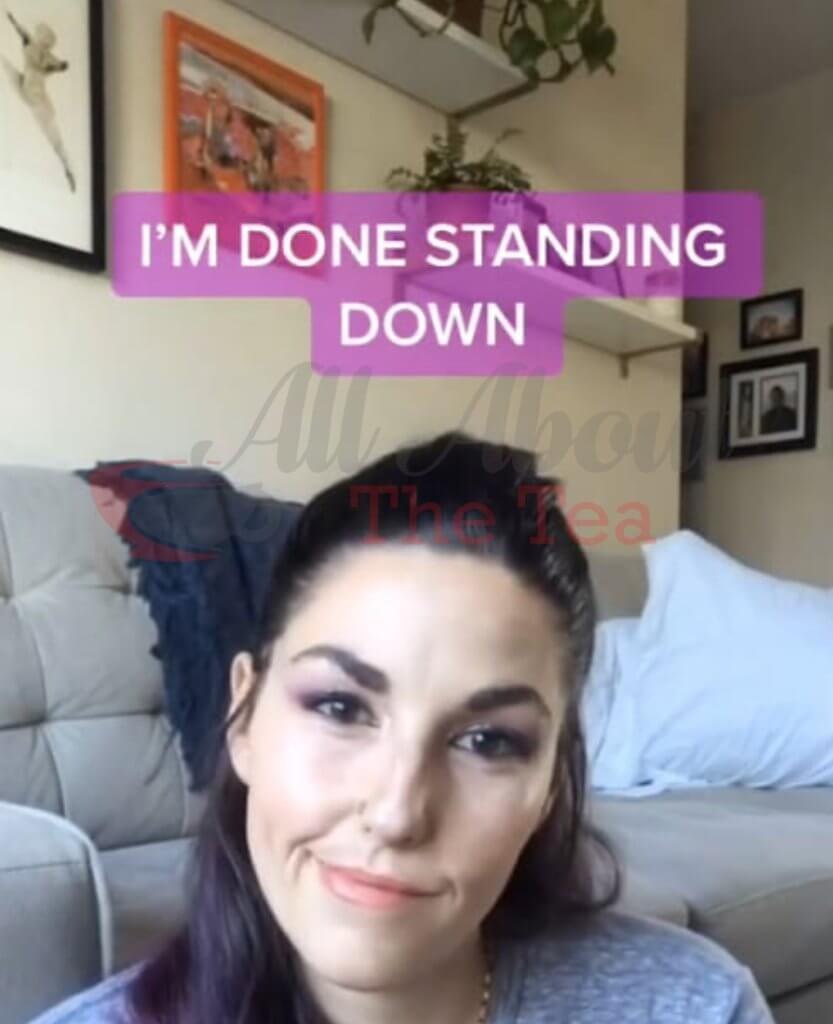 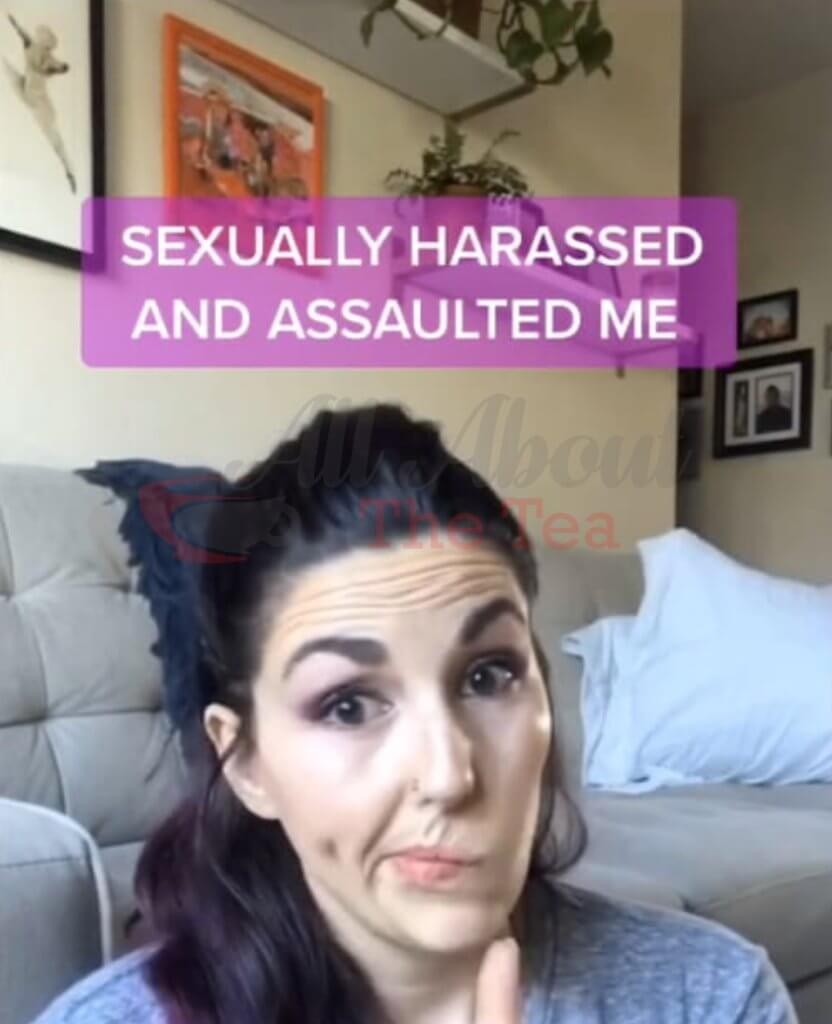 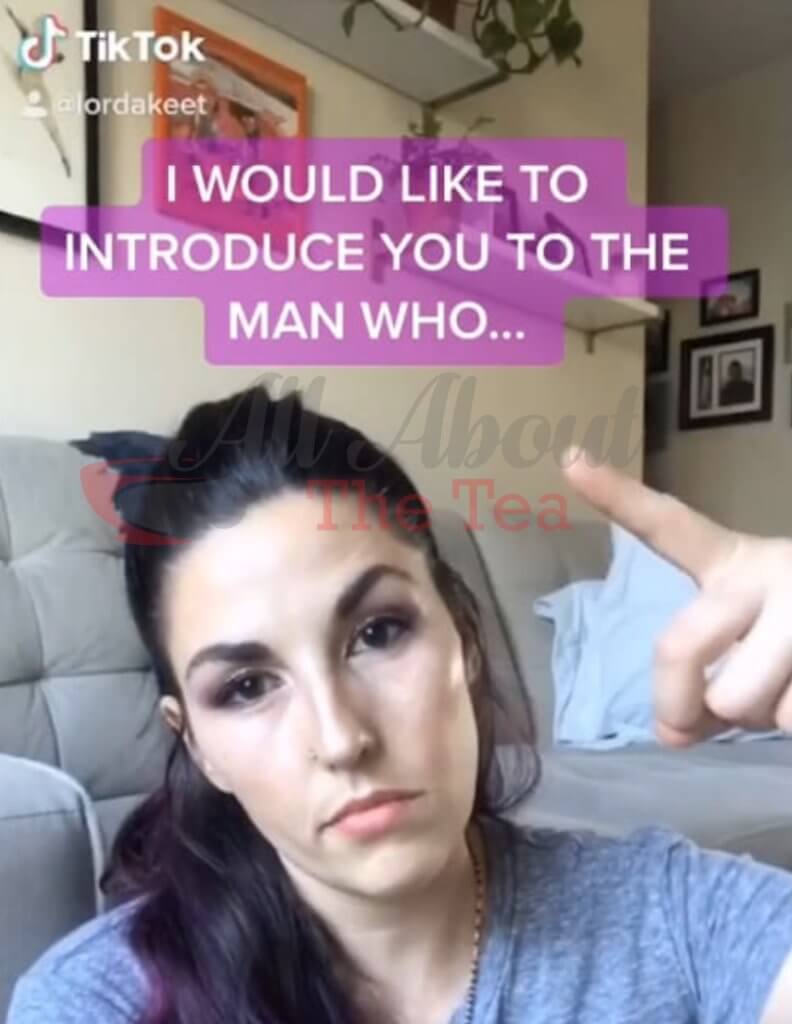 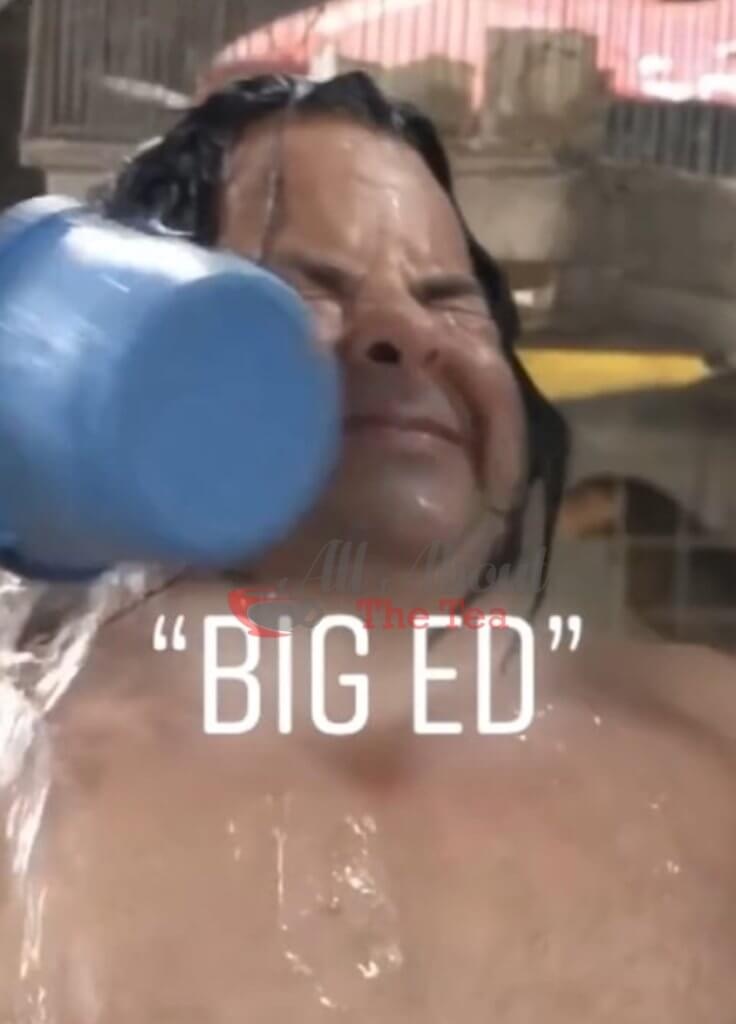 TLC has not responded to the online allegation.