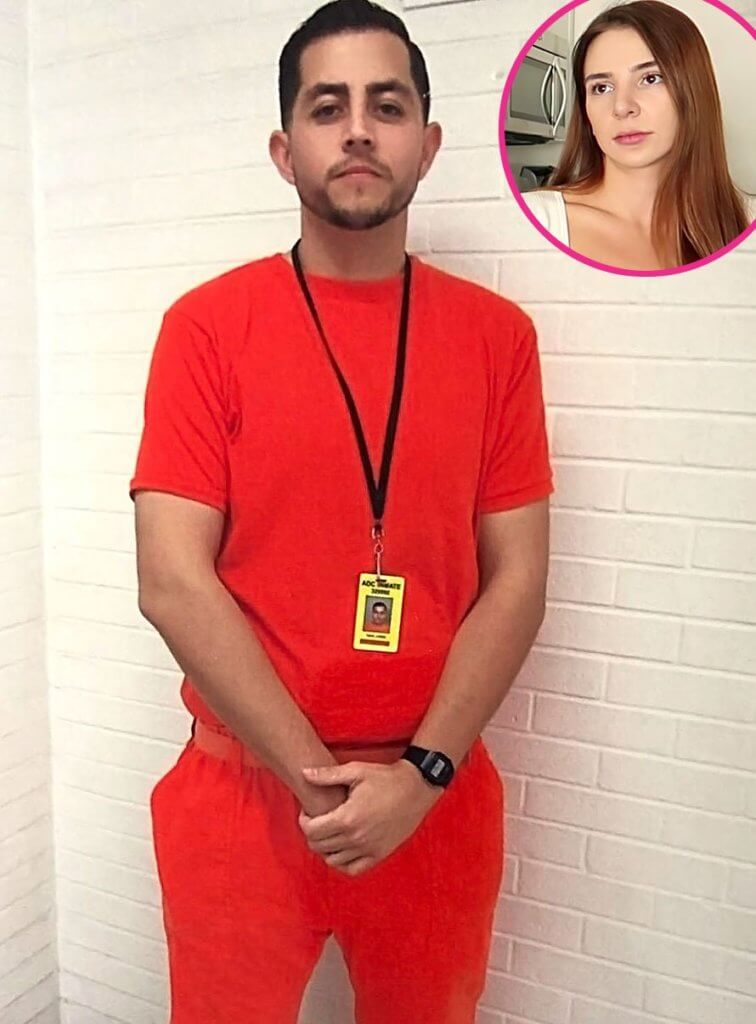 Jorge Nava spoke out from prison amid the coronavirus pandemic on the most recent episode of 90 Day Fiancé: Self-Quarantined — and his estranged wife, Anfisa Arkhipchenko, marked his return by flaunting her bod on Instagram.

The personal trainer showed off her abs in the April 28 vid, writing — “I don’t expect everything handed to me …  just set it down wherever.” Press play below.

In late 2018, Jorge Nava was sentenced to two and a half years in prison for possession of 293 pounds of marijuana with the intention to sell. Anfisa has been pursuing bodybuilding since her story wrapped on the TLC series.

Jorge Nava spoke out about his broken marriage on Monday’s episode, revealing  that “it hurt” to learn that his wife was involved with another man, Leo Assaf.

“There’s really no way for me to do anything from in here. I couldn’t call her because she blocked my calls. It was just a mess,” Jorge admitted on a recorded phone call from the Arizona State Complex.

When the couple did touch base, Jorge Nava told Anifsa that he was aware of her new relationship, and that he planned to divorce her after his release.

“I am open to looking for love again, but it’s just not on my priority list. I don’t know,” Jorge said in the update. “I feel like love is the least of my priorities because I just have to get my life together and make sure I’m good as a person before I’m able to give somebody else something.”

Anfisa Arkhipchenko responded to Jorge’s claims that she “abandoned” him for another, after she revealed her new romance.

“I left because I didn’t want to be with him anymore. I took this time alone to heal myself,” she told In Touch on April 2. “People grow apart sometimes, it doesn’t mean the relationship wasn’t genuine from the start.”

“Jorge and I talked about it and mutually decided to part ways a few months ago,” she added. “We agreed to divorce once he’s released.”