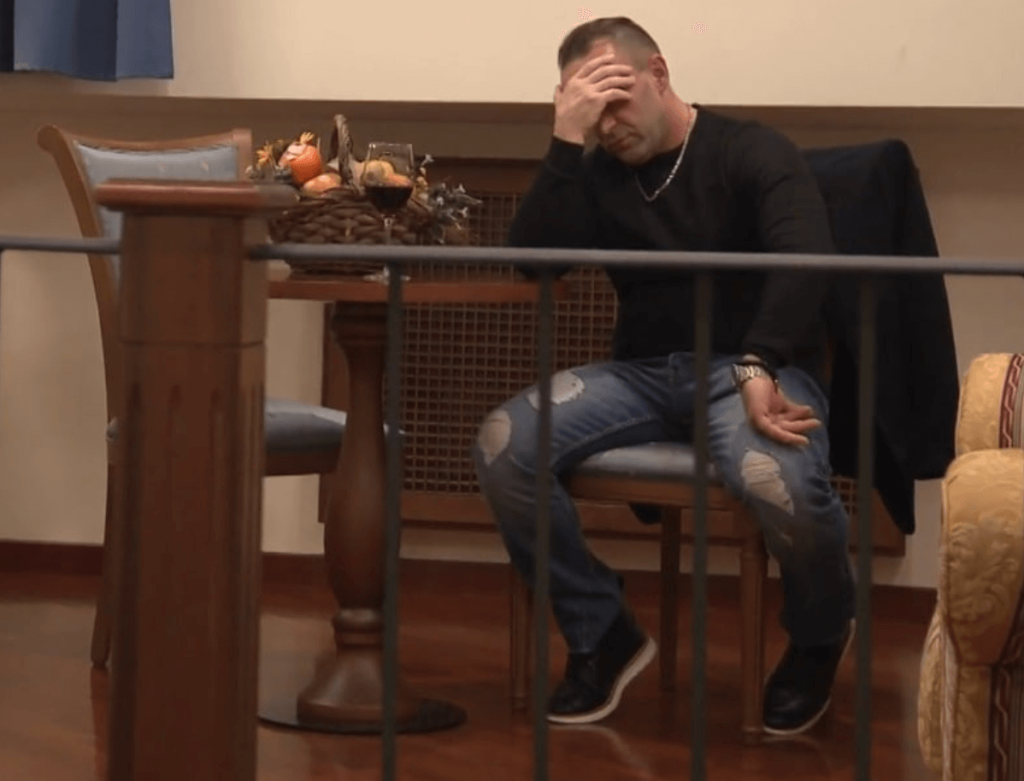 It’s a wrap! Joe Giudice’s deportation case is finally over — the Real Housewives of New Jersey star is officially deported and can not re-enter American soil.

The United States Court of Appeals ruled Joe Giudice’s appeal in his deportation case was denied on Wednesday.

Joe Giudice spent 3.5 years in federal prison on multiple fraud charges and during his time away. The reality star had been in ICE custody since his release from prison in March 2019. A judge ordered him to be deported in October 2018.

Joe Giudice, 47, was also denied his appeal on two technicality arguments, “an offense that … involves fraud or deceit in which the loss to the victim or victims exceeds $10,000”), which provides grounds for deportation. However, Giudice argued “that because his loans were later forgiven, there was no loss,” but the court was “not persuaded.” 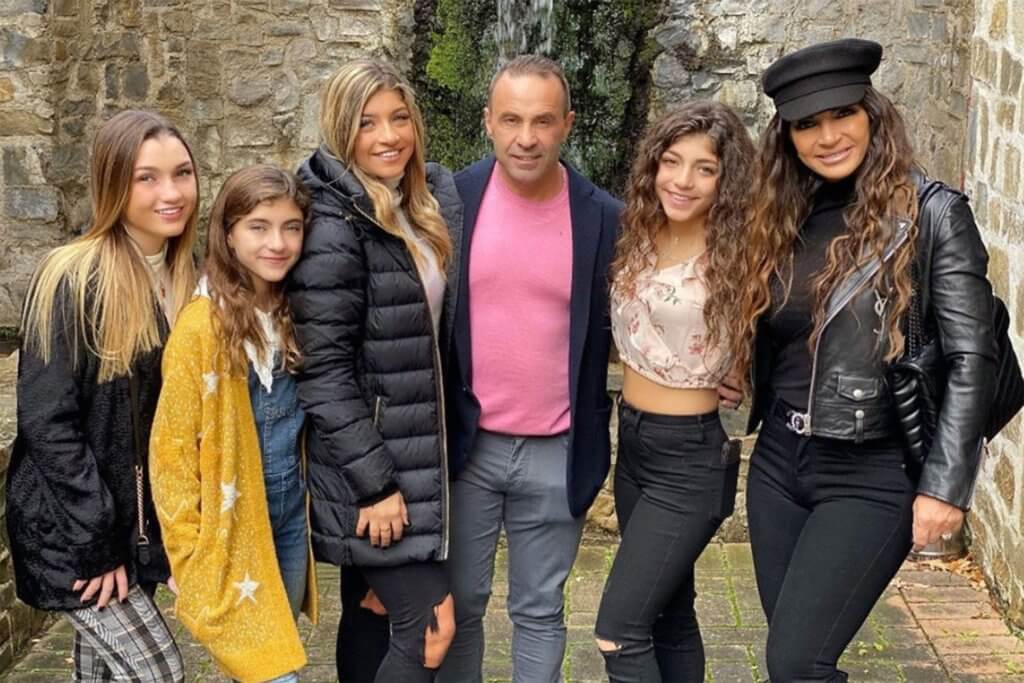 Joe currently lives in his native Italy, while his estranged wife Teresa Giudice, 47, is living in New Jersey with their four daughters, Gia, 19, Gabriella, 15, Milania, 14, and Audriana, 10. The couple are in the middle of a divorce.

Joe Giudice has another opportunity to appeal the court’s decision but he has a 99.9% chance of the court reversing their decision.