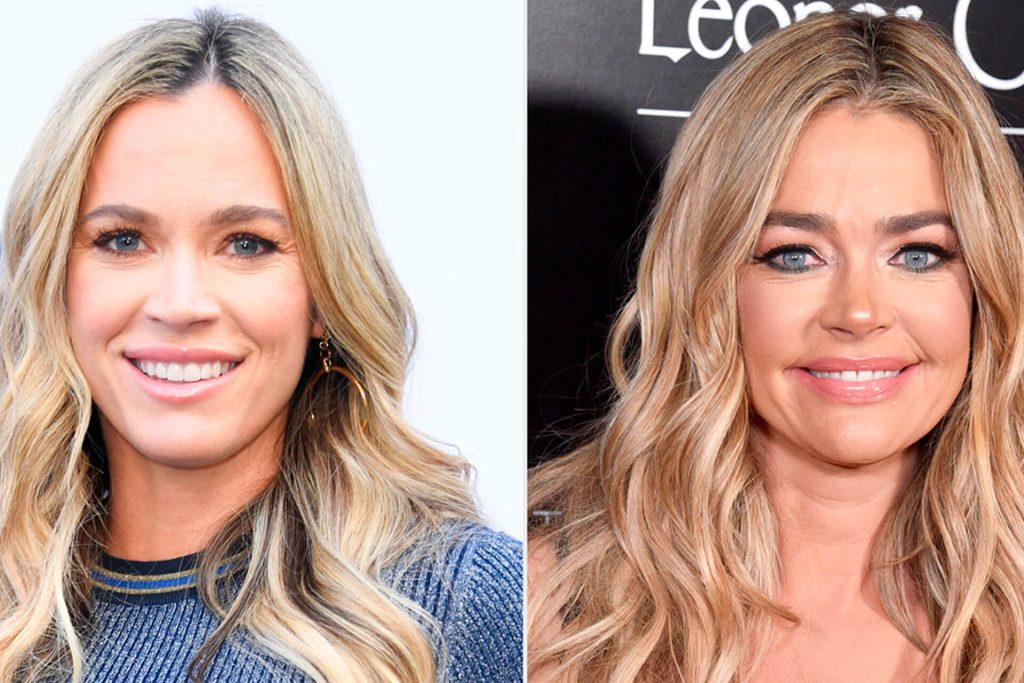 Denise Richards  is headed for a rough ride on Season 10 of The Real Housewives of Beverly Hills — and is likely braced for the edited exposure of her alleged affair with RHOBH alum, Brandi Glanville.

In a recent interview, Teddi Mellencamp accused her co-star of leaking stories to the press — and Denise fired back.

Teddi Mellencamp referred to “both parties” dishing to the press about the upcoming season, in a recent interview with ET.

“I think it’s so annoying when too much plays out in the press because that’s that person’s intention to kind of get the audience to see whatever it is that they wanna see prior to watching the show,” Teddi told the outlet. “So I think by both parties doing that, it made it harder, because now everybody’s going into the show assuming it’s one thing, when really it’s not.”

“Why would I leak a story? @TeddiMellencamp—-especially one that my children would be able to read?!? The story was leaked in Jan … doesn’t air until June/July my kids have to endure weekly stories for months…. so no it did not come from me,” Denise wrote.

Who do you think leaked the preview tea about the upcoming Bravo scandal?

The Real Housewives of Beverly Hills airs on Wednesday nights, at 8 pm, on Bravo.