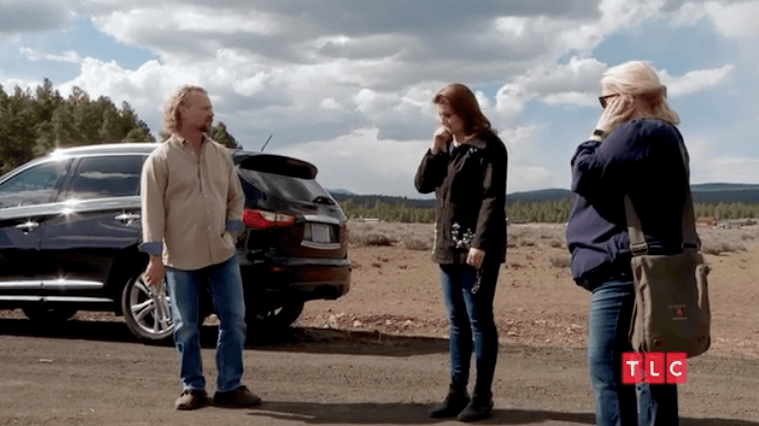 The Sister Wives couple applied for a $150k home equity line of credit, against the value of a house they purchased eight months ago, on March 20, 2020, according to Arizona court documents.

The legal doc revealed that Kody Brown and Robyn Brown needed the money fast — as the documents noted — “Time is of the essence in the performance of this Deed of Trust.”

The rushed reality duo are so desperate for the cash that they agreed to “waive” their rights to Arizona’s Homestead Exemption. The state exemption would protect $150k of home equity in the event that Kody Brown and Robyn Brown file for bankruptcy, because the home would be recorded as their primary residence. 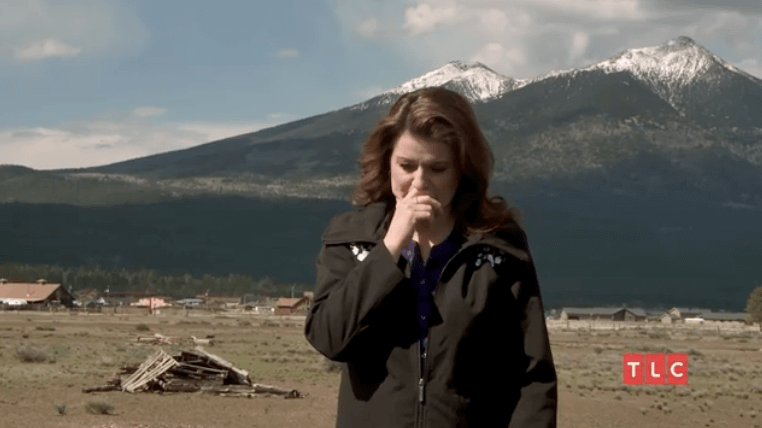 The home equity loan was approved on March 31, 2020. TFC National Bank is listed as the beneficiary/lender, and the maturity date on the flexible interest loan is April 23, 2050.

Fans know that the recently wrapped season revolved around Robyn Brown’s reluctance to buy, rather than rent a home, after their first rental was sold. Robyn was concerned about the purchase stalling the family’s plan to build a plural utopia on a four acre plot of land called Coyote Pass, which they purchased for $820k.

TLC cameras hyped the couple’s rent or buy tug of war — with Kody Brown even dropping threats to “dissolve” his partnership with his only legal wife, over the conflict. Some fans didn’t buy the tedious disagreement — labeling it reality TV fakery, designed to balance Kody’s affection for the other three wives, in the eyes of viewers.

The Browns have not been shy about admitting tough financial times, since leaving Las Vegas for a better life in Flagstaff. Three out of four of their Vegas homes sat on the market for months, before selling well below asking price.

The polygamous clan has yet to break ground on Coyote Pass.