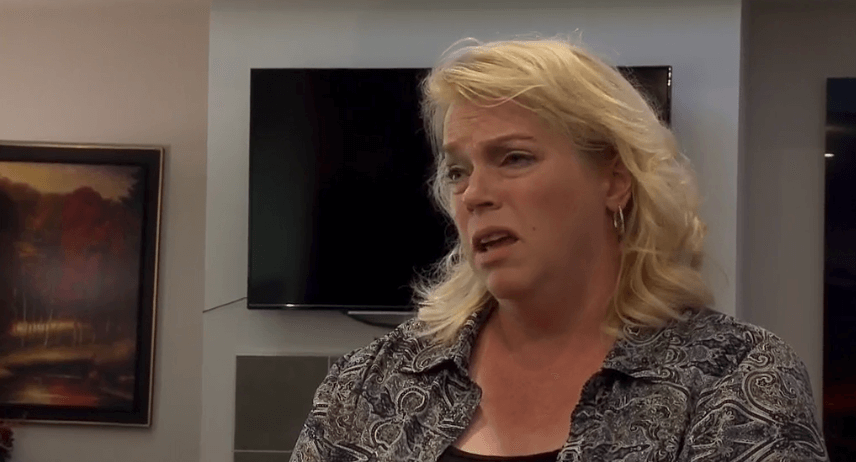 It’s no secret that Kody Brown has a favorite wife — and that the Sister Wives dynamic has been painfully obvious, for years. Kody has hinted that he lives full time with his fourth wife, Robyn Brown, since the clan relocated to Flagstaff, Arizona. He has been filmed calling Robyn “love” and “Mrs. Brown,” but Kody does not address Meri, Janelle or Christine with pet names — at least not on camera.

Fans have not been shy about putting Kody Brown on blast for his obvious favoritism. 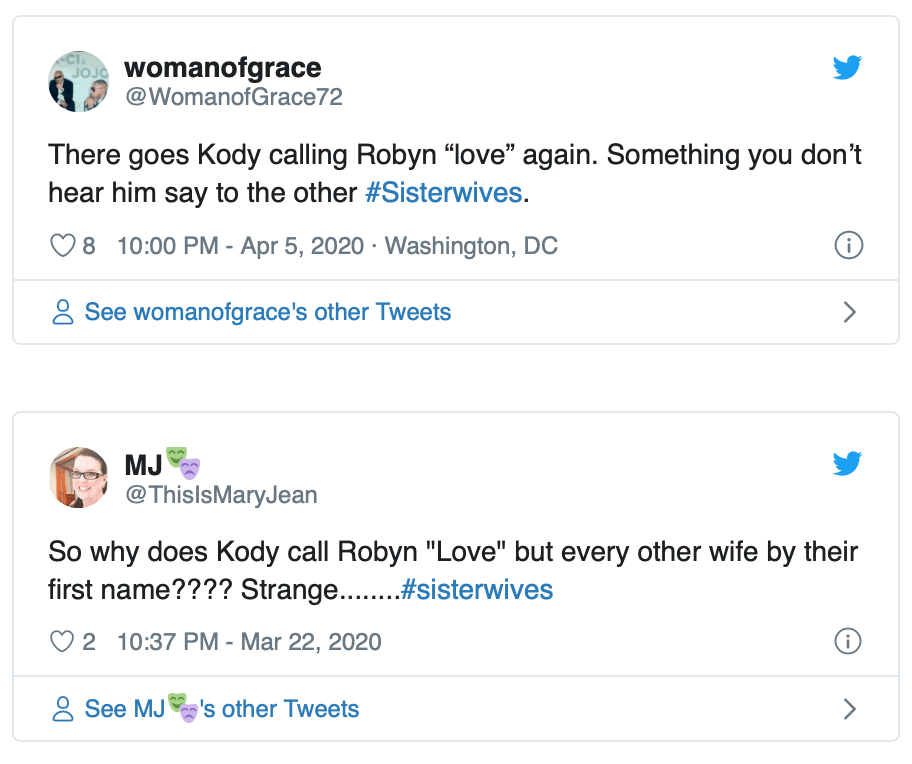 One viewer called foul on Kody and Robyn’s season long argument over where to live — hinting that the conflict was designed to distract from the lopsided family dynamic.

Janelle Brown jumped into the conversation — defending her position in Kody’s heart when a tweeter asked the hot topic question. 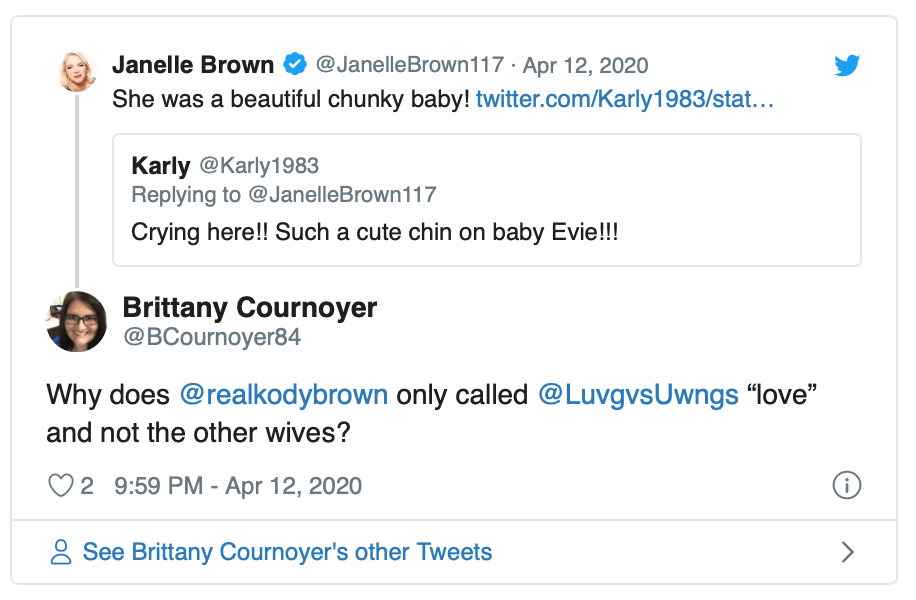 “He calls me sweetheart.  I wouldn’t want to be called “love,” Janelle Brown  wrote. 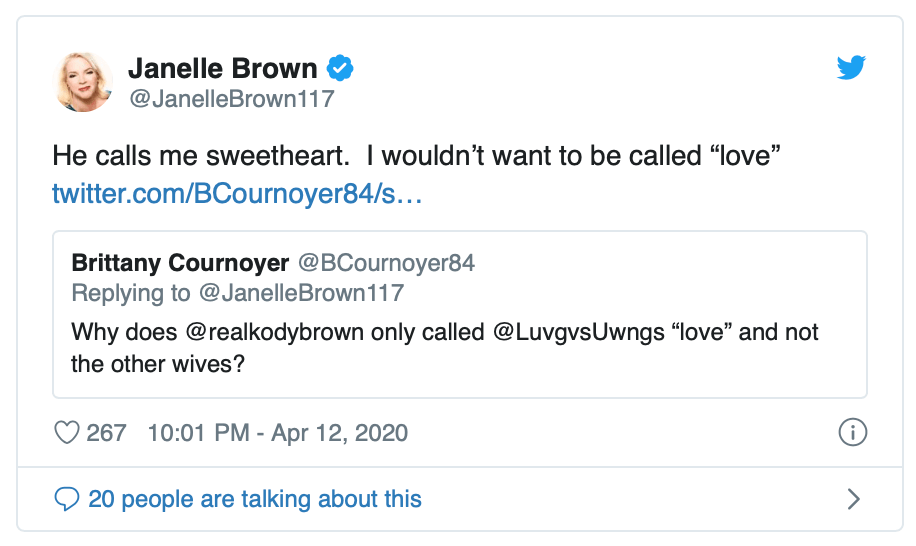 Interestingly, Janelle Brown was Kody’s lone supporter, when he presented the idea of housing all four women under one roof.

Do you think that Kody Brown and Robyn’s incessant rent-or-buy bickering was all an act?