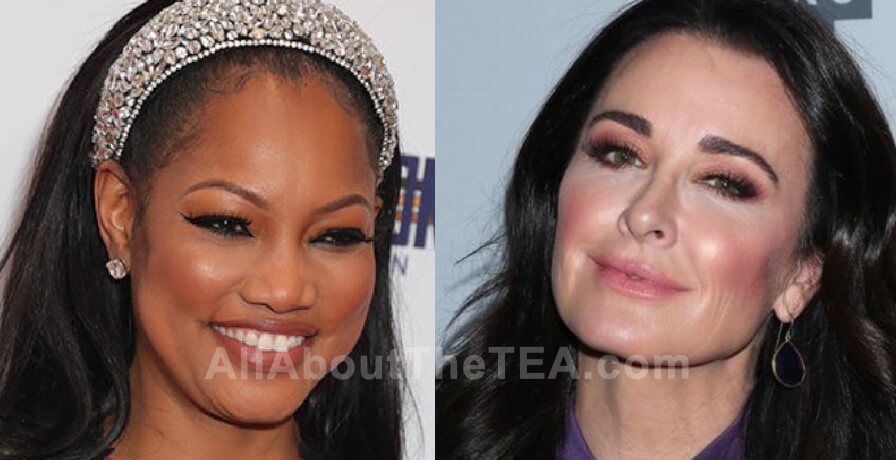 Garcelle Beauvais appeared on Watch What Happens Live, after the premiere episode of The Real Housewives of Beverly Hills — and hinted  that she’s no fan of 90210 veteran, Kyle Richards. The rookie Housewife made a splash on the premiere episode, and didn’t hold back when pressed to share about her experience.

Host, Andy Cohen, asked Garcelle Beauvais rapid fire questions — putting her on the spot to spill about her first impressions of the cast. Garcelle played along — but Kyle’s headshot was the star of the show.

Garcelle Beauvais declared that Kyle Richards made her “laugh the most” — but added a “surprisingly so” — just for the record. Kyle also won “least welcoming” Housewife, and tied with Dorit Kemsley as the one who “drops the most coin” during shopping trips.

“Who do you think has the biggest ego in the group?” Andy asked.

Who would Garcelle Beauvais “least want to be quarantined with?” You guessed it!

The premiere episode featured Kyle and a business partner launching an eye-popping clothing line, with the cast traveling to NYC to walk in their co-star’s first fashion show. Kyle appeared disconnected from her own supposed designs — but basked in the Bravo spotlight as Season 10 took off.