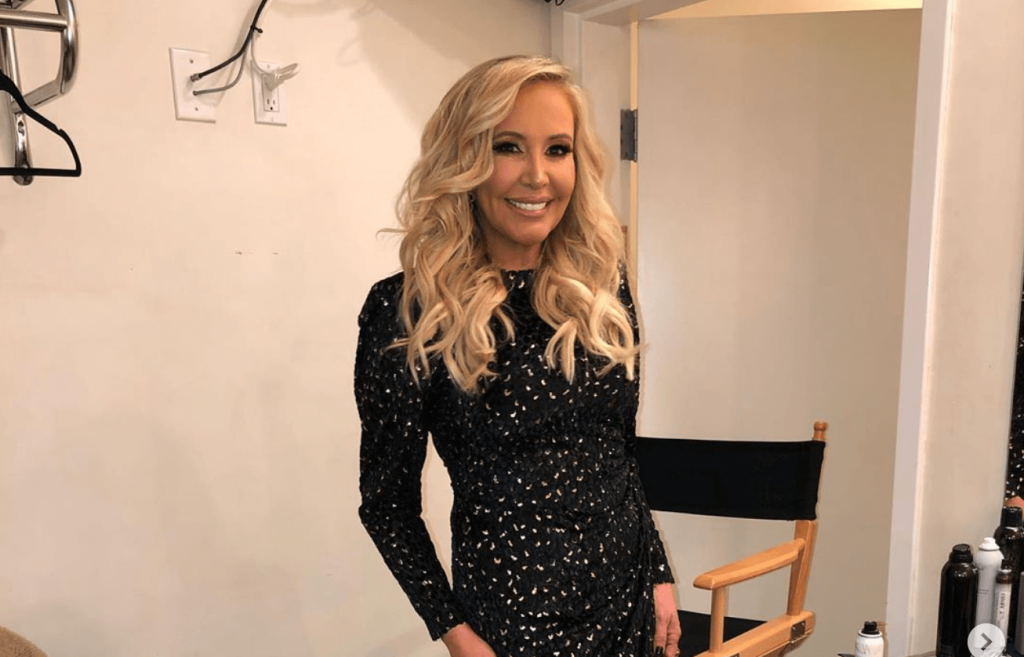 Shannon Beador took to Instagram Live to dish all things The Real Housewives of Orange County, and addressed the online drama with former reality besties, Tamra Judge and Vicki Gunvalson.

Shannon and her beau, John Janssen, took to the platform after it was reported that Tamra and Vicki unfollowed her, after she posted a double couple pic with Kelly Dodd and her fiance, Rick Leventhal.

Shannon only stuttered when a fan asked how she felt about Tamra’s “fake friends” IG comeback — but did comment when someone noted, “Tamra said you two haven’t been speaking very much.”

“No we haven’t… I don’t know what’s happening so… It is what it is!” Shannon confirmed. 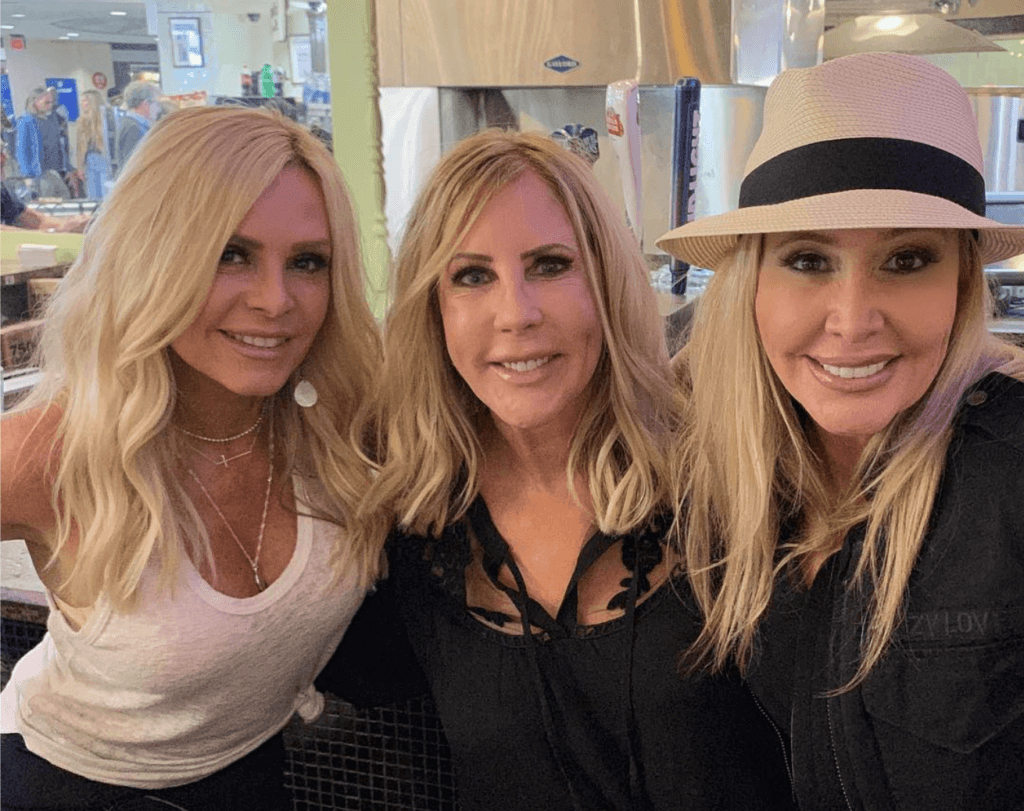 Shannon was careful about spilling too much info, but did confirm her relationship reboot with Kelly. Shannon reminded fans that Kelly was “there for her after [her] divorce.” Janssen added that viewers should “remember that they [Shannon and Kelly] were good friends just a year and a half ago.” 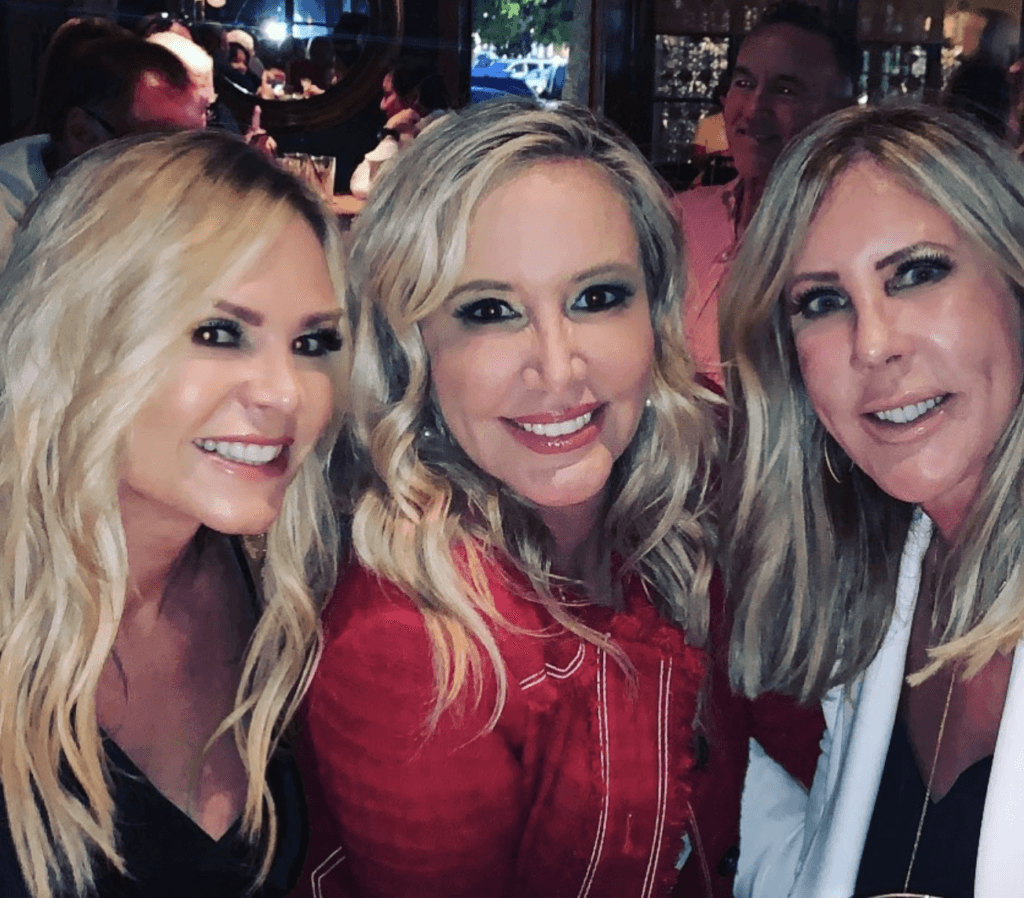 Shannon Beador’s  three daughters jumped into the IG Live convo from the home of Shannon’s ex-husband, David Beador. A strained moment went down when David entered the room, with Janssen commenting — “It’s a little awkward, but okay.”

The lovebirds confirmed that their romance would be featured on the upcoming season of RHOC, and Janssen shared that he had not watched the show, before connecting with Shannon.

“My preconceived notion of housewives was that it was a bunch of rich, pretentious women getting drunk and yelling at each other,” Janssen said.

He added that he no longer feels this way, and that meeting Shannon changed his mind.