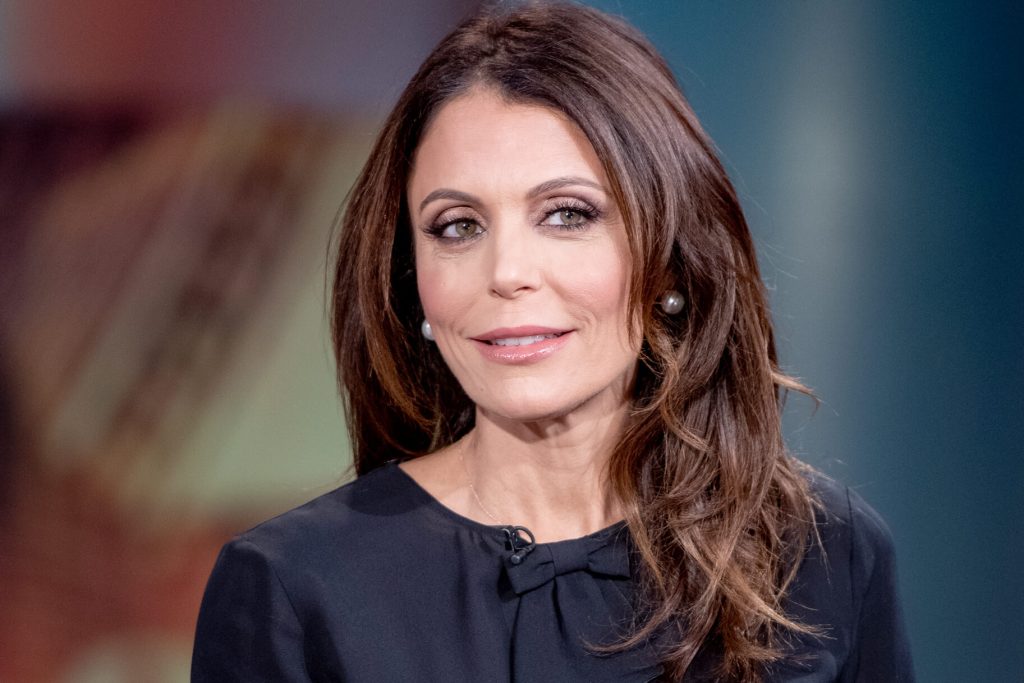 Bethenny Frankel “mentioned it all” — and Real Housewives of New York City bigwigs are furious with the philanthropist.

According to a new report, top producers and the cast are livid after Bethenny Frankel  delivered a low blow about the show’s ratings, during a recent interview. Bethenny quit the franchise last August, after eight on and off seasons on the show.

The Skinnygirl mogul spoke out to Extra — supposedly triggering outrage from the cast, producers, and even longtime pal, Andy Cohen.

“The ratings overall in television have never been higher and perhaps the ratings on ‘Real Housewives’ aren’t doing well because it’s sort of not maybe the content that is inspiring people to do what they need to do right now,” Bethenny told Extra.

A snitch is reporting that even Bethenny Frankel’s former cast besties are upset about her comments.

“We all can’t believe she’s out there bashing the show when the ratings are good and she’s proclaimed to have moved on when she decided to leave the franchise,” a source close to the cast told Page Six. “I know the ladies only wish her more success with her new show than she had with the last one!”

A production source noted that Bethenny Frankel’s brand was built on the Bravo stage.

“As much as Bethenny pretends to be a producer, creator, mogul and even philanthropist, she will always be a ‘Real Housewife’ and reality star. She was a no-one before ‘RHONY’ — why would someone be so desperate as to bash the franchise that built her brand? Andy [Cohen] is livid!” Reports Page Six.

Fans know that certain cast members threw shade at Bethenny Frankel when they learned of her departure—and that their comments were featured on the first episode of the new season. Luann de Lesseps even gushed on Rob Shuter’s “Naughty But Nice” show that the current season is the best one ever — because Bethenny is absent.

“She wishes everyone at Bravo well.”

The Real Housewives of New York City airs on Thursday nights, at 9 p.m. ET, on Bravo.