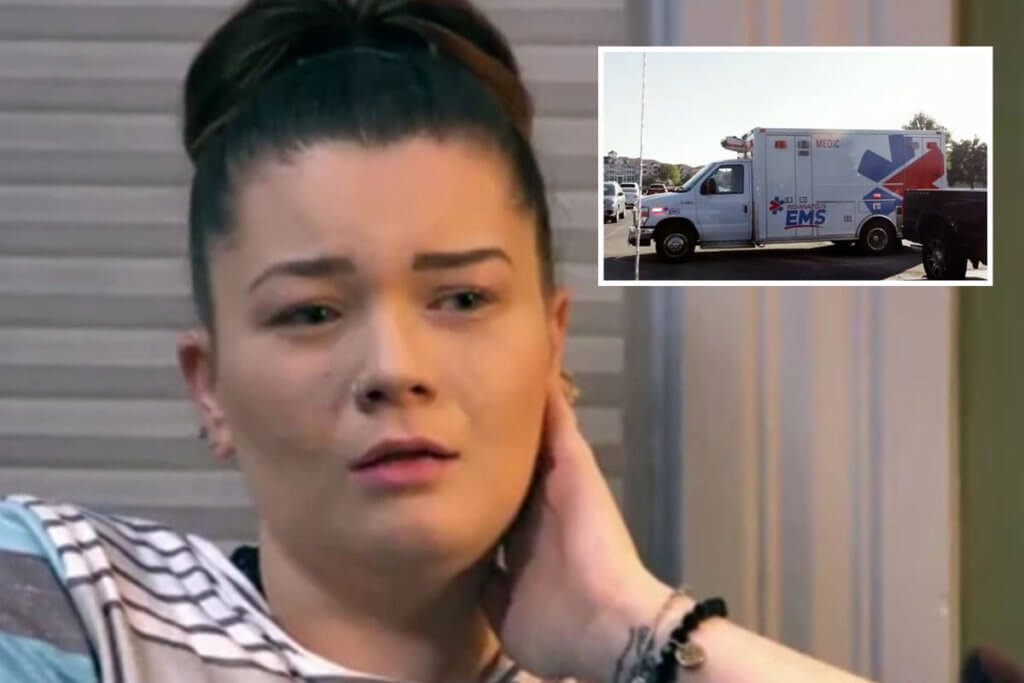 Amber has been struggling through the fallout from the ex-couple’s domestic violence incident, and now claims that her recorded threats were captured while she was battling postpartum depression. 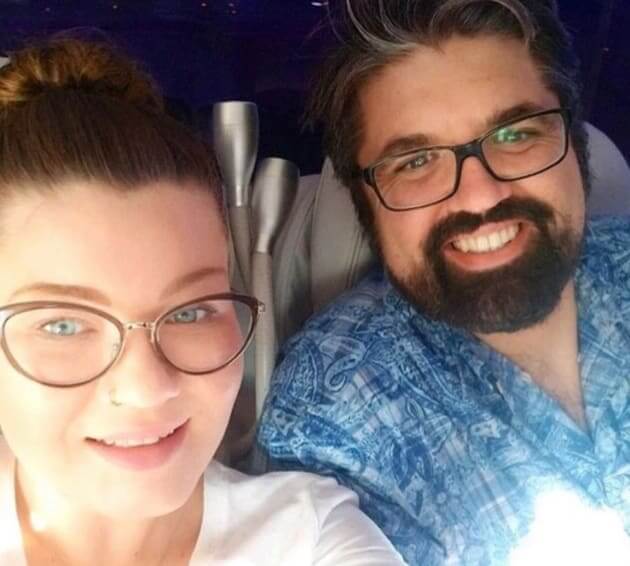 Amber Portwood’s first baby daddy, Gary Shirley, came to her rescue and convinced her to go to an anger management class — for the sake of their daughter, Leah, and the toddler son she shares with Glennon, James.

“I’m remorseful for what I did, because I don’t want to be that person and I never did,” Amber said on the episode, while insisting that she was already seeking psychiatric help.

Gary Shirley accompanied Amber to her first class, but things took a dark turn when Amber collapsed in the parking lot, after the session. The episode ended with an ambulance responding to the reality star’s crash. 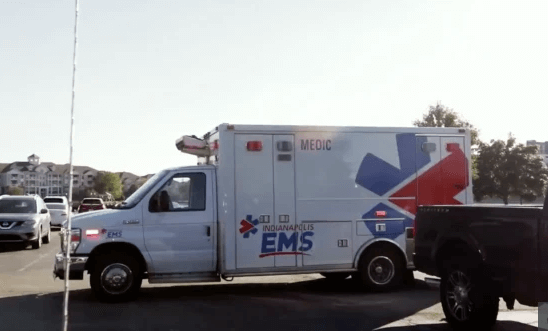 The leaked audio also triggered Amber’s co-star, Catelynn Baltierra, who shared that the exposed vitriol took her back to her troubled childhood. MTV cameras followed Catelynn to her psychiatrist’s office — where she opened up about her feelings.

“It took me back to when my mom would get in fights with her boyfriends and stuff,” Catelynn admitted. “I was older but I would always get in the middle of it to stop it or things like that, so it brought up a lot of sadness for James. I’m trying to be there for her and stuff, but it’s hard to navigate.”