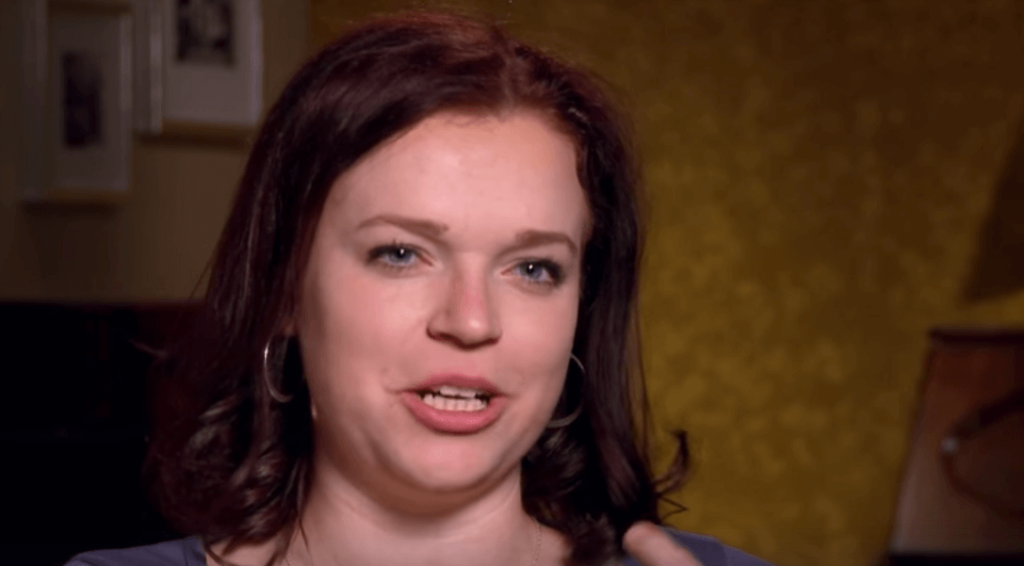 Sister Wives star Maddie Brown Brush took to Instagram to reflect on her daughter, Evie’s FATCO syndrome diagnosis, as TLC sets to air the complicated birth on the season finale of Sister Wives.

Maddie Brown Brush is the daughter of Kody and Janelle Brown, and TLC continues to check in with the young mom, despite her family’s cross country move to North Carolina. Maddie welcomed Evangalynn on August 20, 2019, her second child with husband, Caleb Brush. Their daughter was born without a thumb, a toe, and with two fingers fused together. She is also missing a fibula, and has a bowed tibia in one leg. Maddie admitted that she was reluctant to reveal Evie’s condition, and did not share her FATCO — fibular aplasia, tibial campomelia and oligosyndactyly — diagnosis until October. 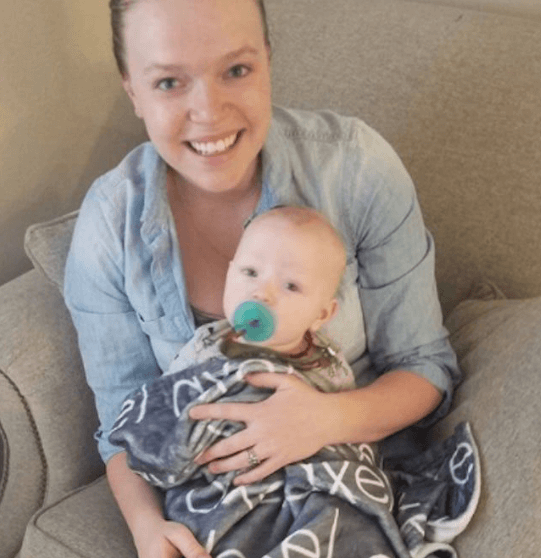 Maddie opened up to viewers on social media about feeling “blindsided” on  Sunday — posting one of Evie’s sonogram images. “I remember getting out of the anatomy ultrasound in shock. #limbdifference was so not on my radar. I was blindsided by it. I couldn’t even pronounce #olygodactyly or #syndactyly correctly. .” Maddie wrote on Instagram.

The Sister Wives star continued, “Once the shock wore off I felt guilty. I wondered if I had done something wrong. Did I eat something wrong? Did I not provide enough circulation? Did I sit around too much?” Maddie continued. “All the things ran through my head. I was sad and immediately started thinking about how different her life might be than what I expected. (I think EVERY parent does this throughout their child’s life though.) I then felt more guilt that I was even so upset. I kept reminding myself that things could be a lot worse. I felt frustrated that I was even so upset when all her major organs were looking normal and healthy. It was a whirlwind of emotions that I made myself shut up and be grateful that everything else looked ok.” 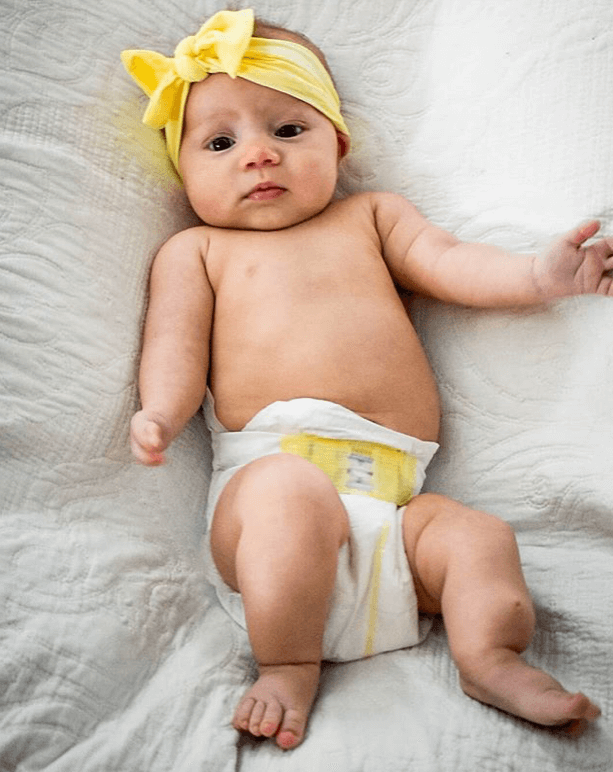 Maddie added that her connection with organization, “Born Just Right,” helped her to cope with the emotional fallout.

“After Evie was born Jan Reeves @bjrorg told me that IT WAS OK TO MOURN THE LIFE I THOUGHT EVIE WOULD HAVE. Those are words I think EVERY parent needs, especially those parents who parent children with a little extraness. After the ultrasound that was the firs time I allowed myself to really have a feeling on it other than “it is what it is.” We all want to give our children the best fighting chance. Most times that best fighting chance is different that what we think it should be. Evie’s life will look different than I thought and that’s OK. She was #bornjustright to live the life that gives her the best fighting chance. .” Maddie shared.