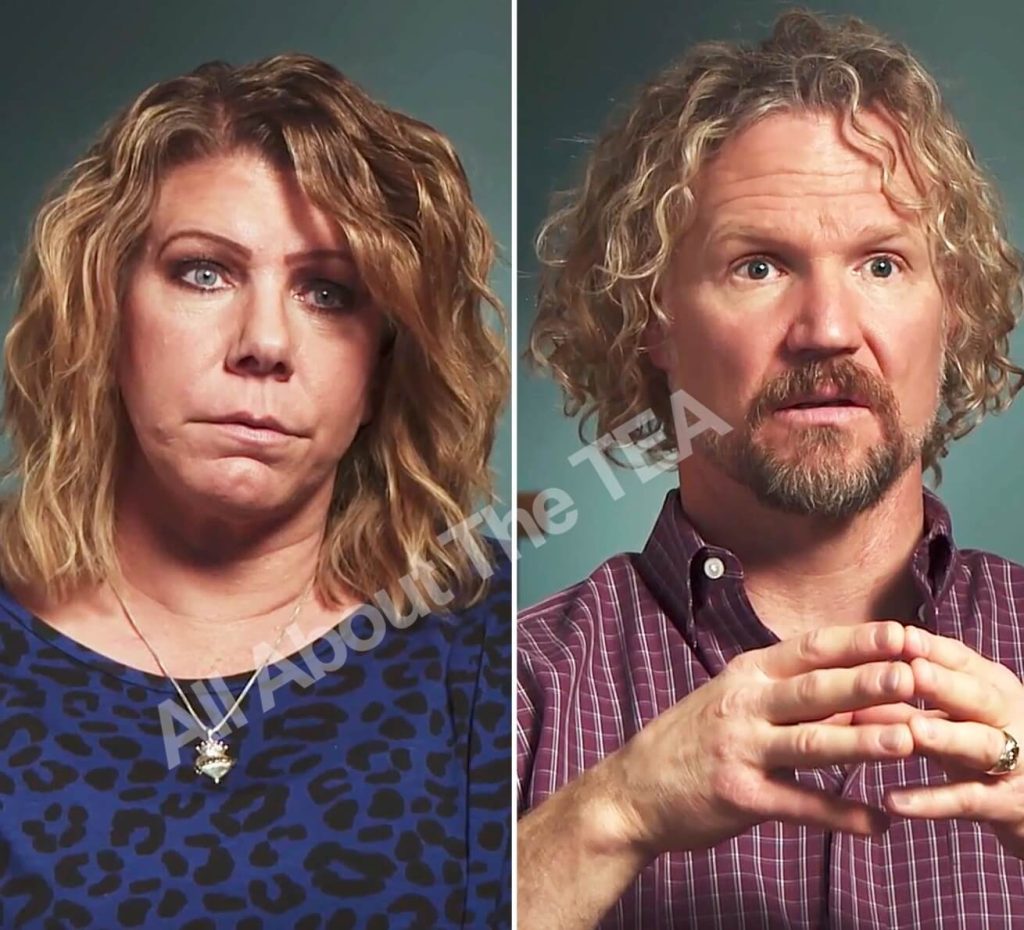 During the Sunday, April 5, episode of Sister Wives drive to Las Vegas to see their therapist.

“I’m very guarded about this. Kody and I, our relationship has been pretty rocky for a while and on occasion, we make the decision to address it and actually go see our therapist,” Meri, 49, says during Sunday’s episode of Sister Wives.

The pair, who are about to celebrate their 30-year wedding anniversary, are honest about their relationship needing work — but that’s apparently all they’re communicating about.

“Meri and I have just soft-pedaled this for so long,” Kody Brown, 51, says in the clip. “Meri said, ‘Hey can we get a little deeper?’ I think she’s felt like we needed to make a step deeper into our relationship.”

Kody Brown says he and Meri Brown have been “scratching the surface” so they go and see their therapist in order to have more in-depth conversations.

“Honestly, its time,” Kody reveals. “It’s time for us to actually take the temperature of our relationship.”

Upon arriving at the therapist’s office, the doctor notes that Meri and Kody’s file is one of her thickest.

“Either there’s just not a lot of hope for us because this file is so thick or it just shows our persistence,” Meri says in her confessional. “[It’s] kind of ridiculous.”

Press play to watch the tense scene play out  below.

Watch this week’s episode of Sister Wives, at 10 pm, ET, on TLC.