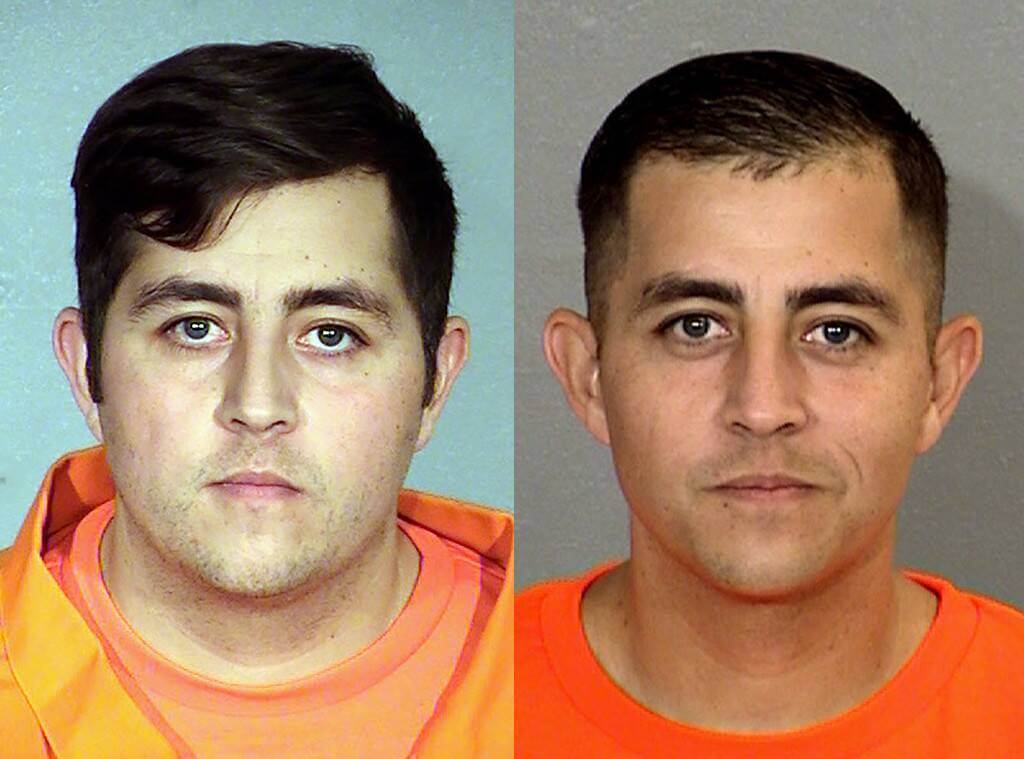 90 Day Fiance personality, Jorge Nava, is rocking a new physique from the clink and will soon be a free man — in more ways than one. Jorge has revealed to TMZ that his marriage to Anfisa Arkhipchenko, is on its last legs.

Jorge told the outlet that his Russian bride has abandoned him for another man. He clarified that the couple kept things going for a brief period after he was sent to prison, but have since gone their separate ways. Jorge Nava is set to be released in May, and confirmed that he wants a divorce right away. 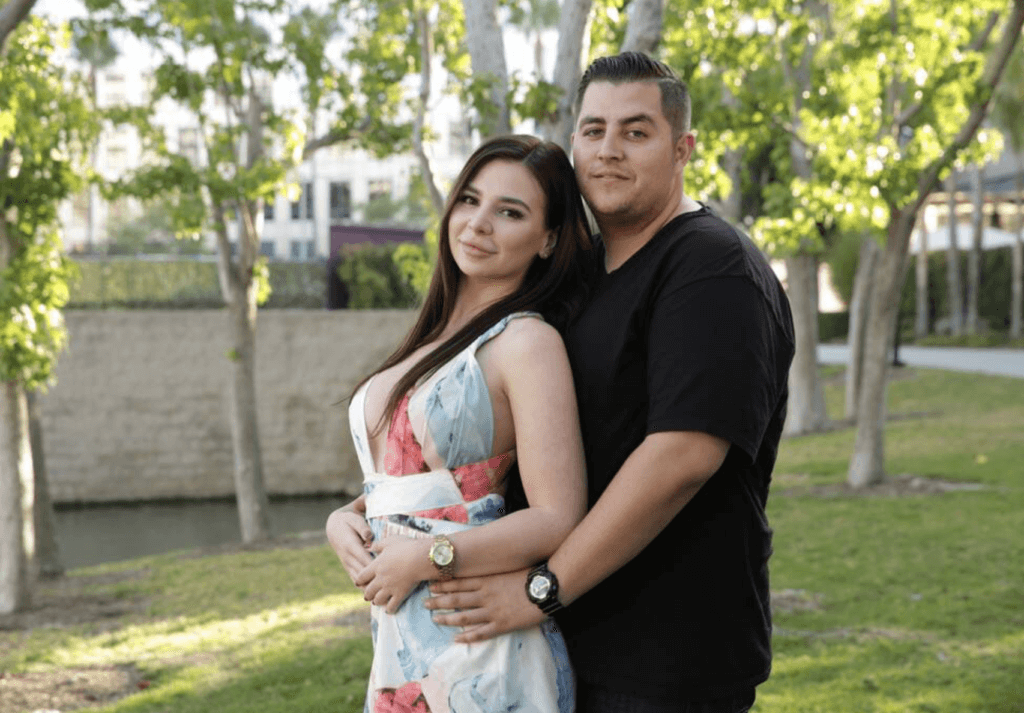 Jorge Nava was caught allegedly trying to sell 293 pounds of marijuana, and after pleading guilty, entered an Arizona state prison in September, 2018. His lawyer was able to cut a plea deal, reducing his crime from a Class 2 to Class 4 felony.

Jorge Nava has dropped a whopping 128 pounds behind bars, the transformation revealed in an eye popping new mugshot. He is down from 318 pounds to 190 — and shared that regular cardio combined with intermittent fasting has been the key to dropping the pounds.

As reported, Anfisa Arkhipchenko hinted that she had moved on with another man, Leo Assaf, on Instagram, on March 18th. 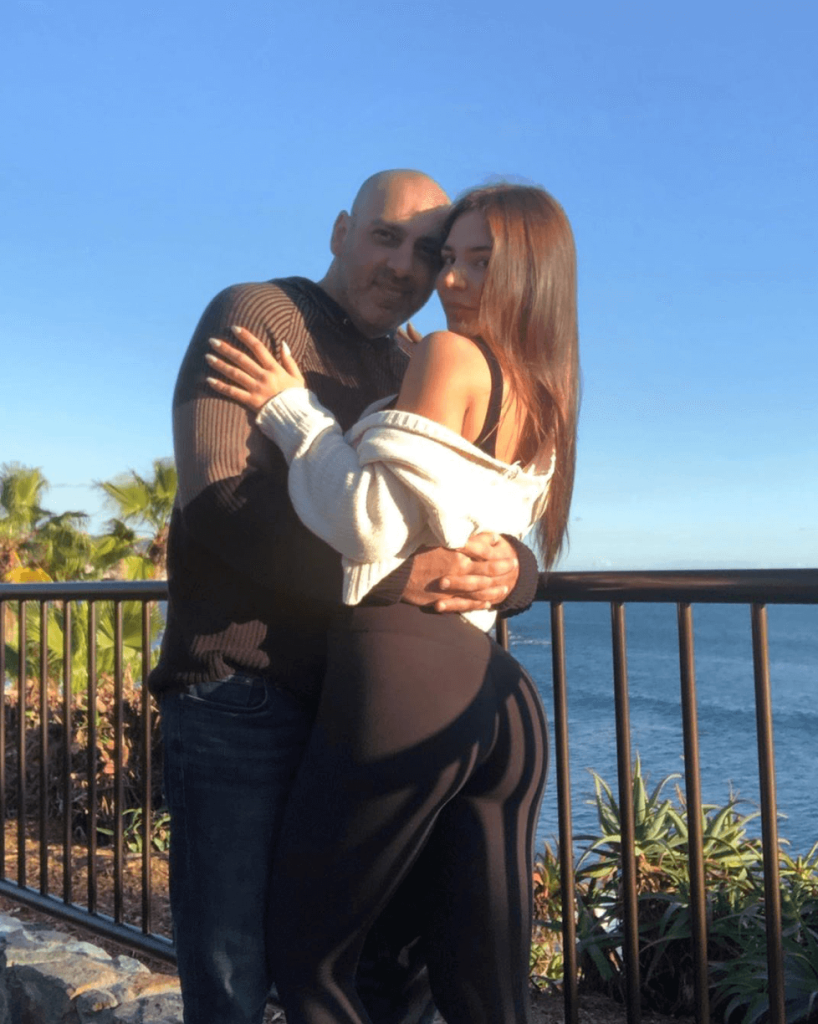