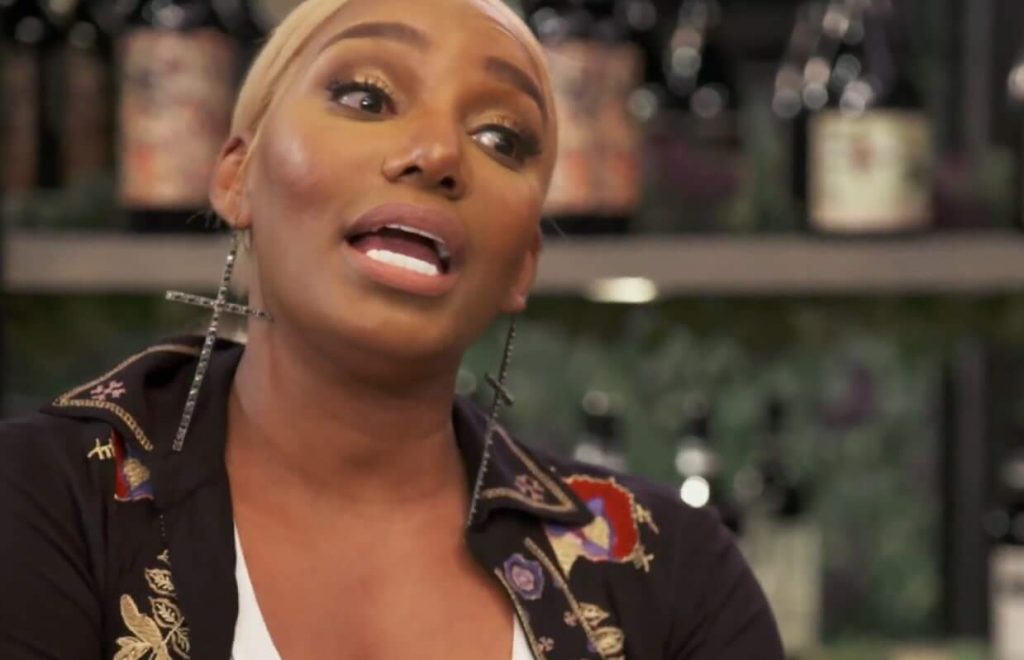 Real Housewives of Atlanta star, NeNe Leakes, has revealed that she blasted her son, Brentt Leakes, because she believes that his casual social distancing standard has put her husband, Gregg Leakes’ health at risk.

NeNe Leakes, 52, took to social media to share that she ripped into her 21-year-old son, Brentt Leakes, because she fears his frequent public outings could leave her, and especially her husband, vulnerable to the coronavirus. 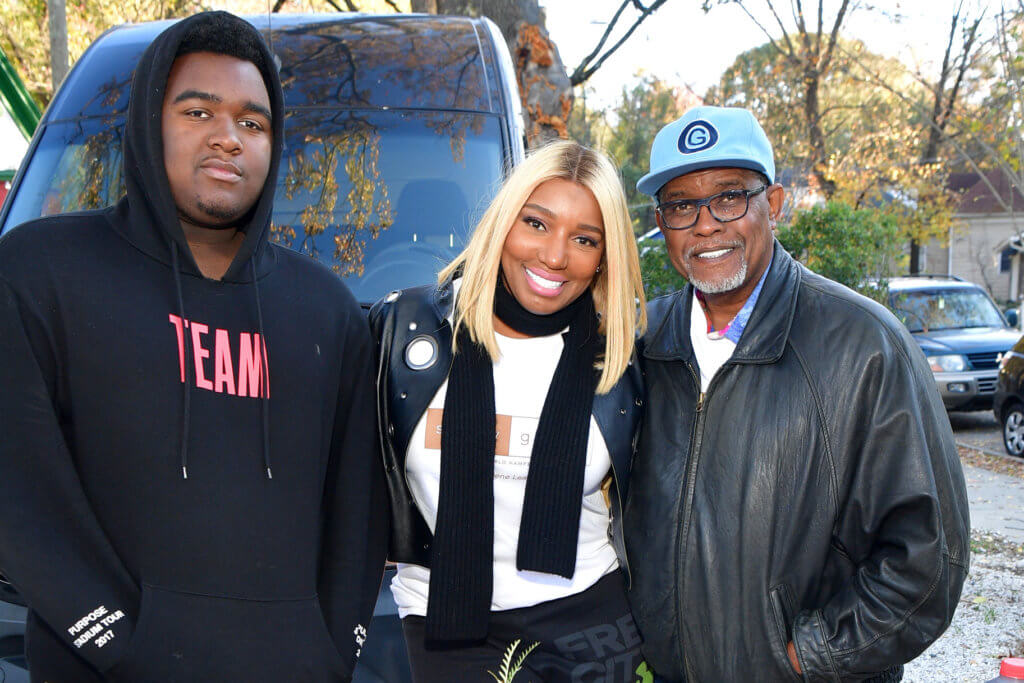 In the since deleted Instagram story — NeNe shared her frustration with her followers.

“First of all, I’m upset with my youngest son. And I’m upset because he had been doing good, he had been staying in since this whole thing started,” Nene said in the video.

The reality star explained the restrictions the couple initially put in place.

“His dad and I were like ‘Okay, just ride around and get in your car and ride around. Use social distancing. Don’t’ talk to anybody,’” NeNe Leakes said.

“Then today, he asked his dad if he could go out again,” NeNe Leakes explained, before revealing what triggered her anger.

“When I called him, I could hear other guys in the background. So I know he was around guys and I’m really getting pissed off. It’s after 8 o’clock, he’s just now heading this way,” NeNe Leakes explained. “His curfew is at 9. And he could have me or Gregg sick, that’s my whole thing. A lot of the young people don’t seem to understand how serious this is. Especially for someone who has had some sort of health issue in the past.” 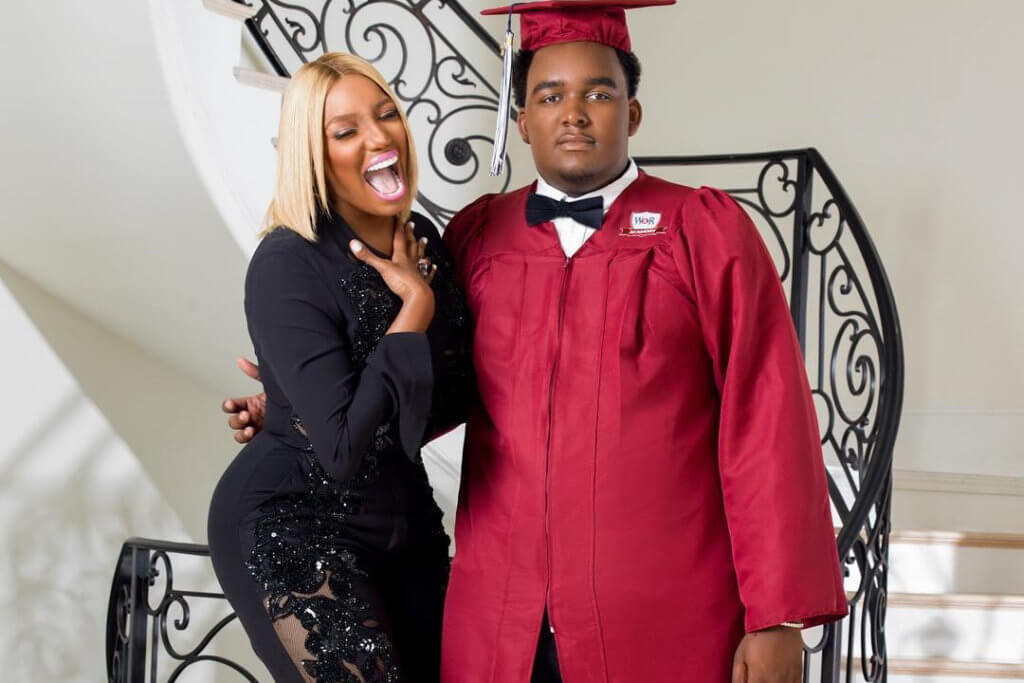 “I’m really getting pissed off that so many people are not taking this serious because it hasn’t directly affected them or someone they know. People are hurting and losing love ones. A lot of young people are just not taking it serious because you wanna hangout! YOUR LIFE should mean more than F’n hanging out!”

“You see the date keep getting pushed further & further because of the non-believers! We at April 30th now. THIS IS REAL! 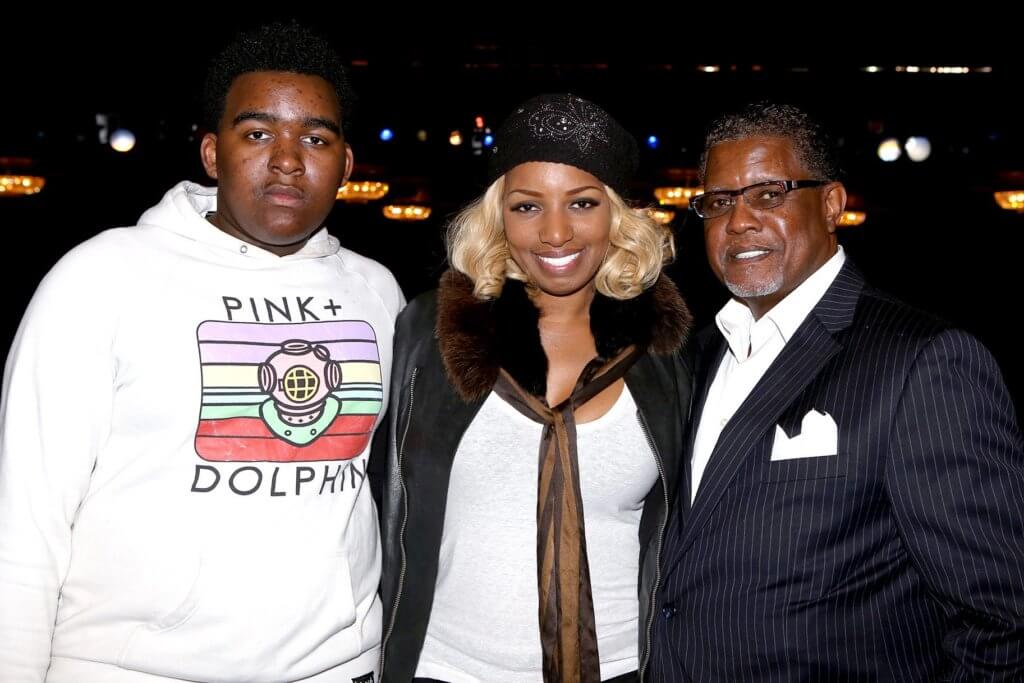 Press play below to watch NeNe Leakes go in on her son, Brentt.

The Real Housewives of Atlanta airs on Sunday nights, at 8:00 pm ET, on Bravo.