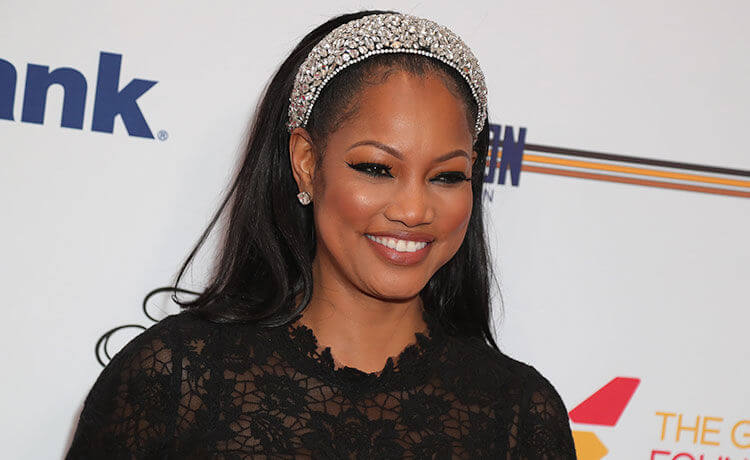 The Real Housewives of Beverly Hills newcomer, Garcelle Beauvais, is sounding off about Denise Richards and Brandi Glanville’s secret lesbian affair drama that will dominate season 10.

The actress and model got candid about the upcoming season and the rough season Denise Richards faces, in an interview with US Weekly.

“We only texted and she’s like ‘Girl, I have so much to tell you,’” Garcelle Beauvais told Us Weekly. “So, we’ll catch up and figure it out, but it’s tough when you have everything exposed and you have your side of it and people are seeing their side of it.”

“It shocked me that things are out there already, because I feel like who’s leaking? But, it’s very shocking,” Garcelle Beauvais continued. “Sometimes it was hard for me to be there. Sometimes it was hard for me to watch, if I can say that. Do you know what I mean? Because it’s a new experience for me. I’m an actress and I’m used to that, so real life and seeing people sort of go after one another is a new thing for me in that sense.” 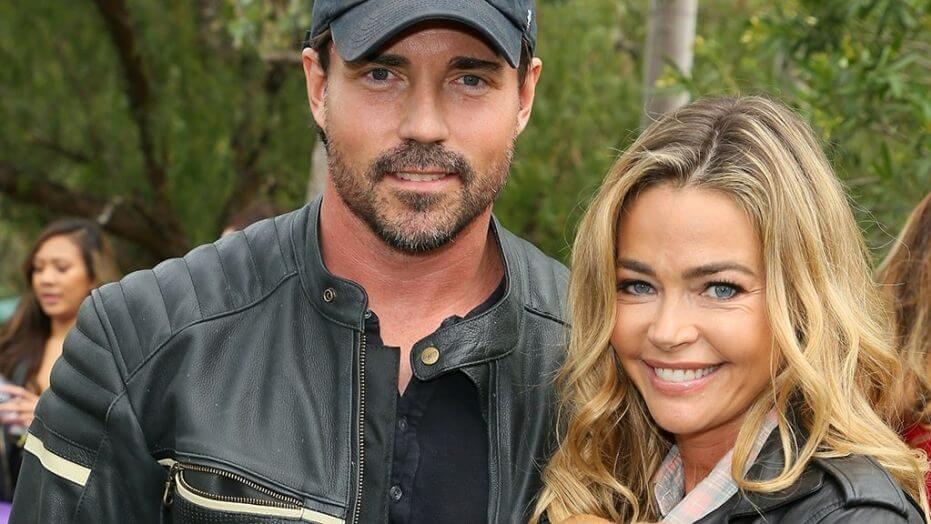 The drama explodes in the upcoming season when Brandi Glanville tells Kyle Richards and Teddi Mellencamp Arroyave that she had a sexual affair with Denise Richards.

“She’s not who she pretends to be,” Brandi says in the season 10 trailer. Denise later tells the group, “I don’t deserve this. That is a huge thing to f–king say.”

Denise Richards and her husband, Aaron Phypers, later storm out of Kyle’s house as she says in tears. “Don’t try and destroy my family!”

According to Brandi Glanville, she began a lesbian affair with Denise Richards in early 2019 that lasted roughly half the year. Denise allegedly hid the affair  from her husband, Aaron Phypers, and reportedly told Brandi that she and Phypers had an open marriage.

Denise Richards has denied the affair.