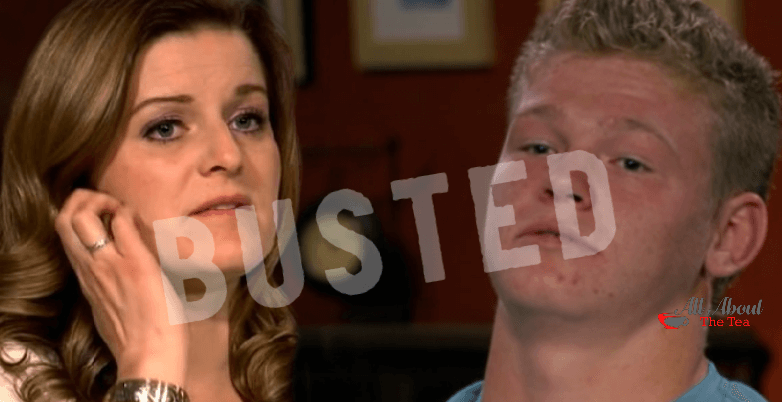 Fans have been slamming Robyn Brown for uprooting the Sister Wives family — and have long theorized that her son, Dayton Brown’s college pick was behind the family’s massive relocation to Flagstaff, Arizona.

It looks like Robyn Brown spilled the real tea, during Sunday’s episode.

It was announced that her son, Dayton Brown, 20, would attend North American University (NAU) during the move, but Robyn Brown confirmed that the plan was for her son to live at home while attending the university. “Dayton decided to live at home during college and Aurora is planning on living at home while she goes to college so we can afford it. So I needed to have enough bedrooms to accommodate that.” Robyn tweeted on March 22.

Hardcore fans will remember that Robyn Brown revealed that Dayton suffered injuries in an ATV accident when he was young, but didn’t want the show to cover the story. 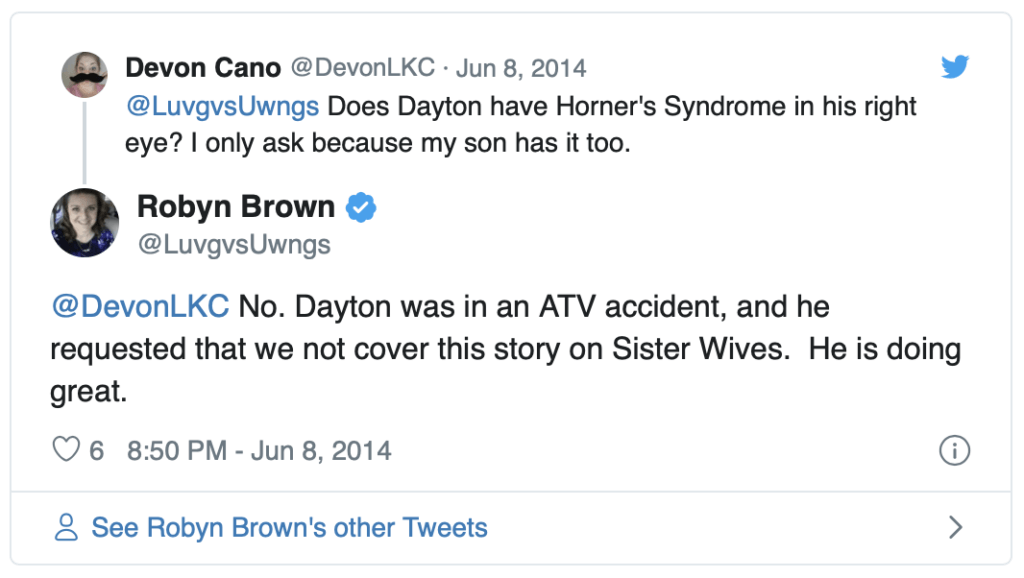 In August 2018, Robyn Brown posted a sentimental nod to Dayton on Instagram — implying that her son was not ready to be on his own, and that living at home was a necessity.

“Dayton’s first day of college was this week! I cannot believe my baby is going to college! I am so proud of him!” Robyn wrote. “It has really made me reflective on the last 18 1/2 years and I am in awe that we are at this point. We have put so much hard work and determination into getting here and it has been such a wonderful journey. He is so absolutely amazing and so unique. This summer he went on three week long road trips alone (his choice) exploring every National Park and natural wonder he could in the states close to NV. I would get a call every night from him and he would tell me all about what he saw that day. He has been a machine helping us with our move this summer too. I cannot wait to see what the future holds for him.” 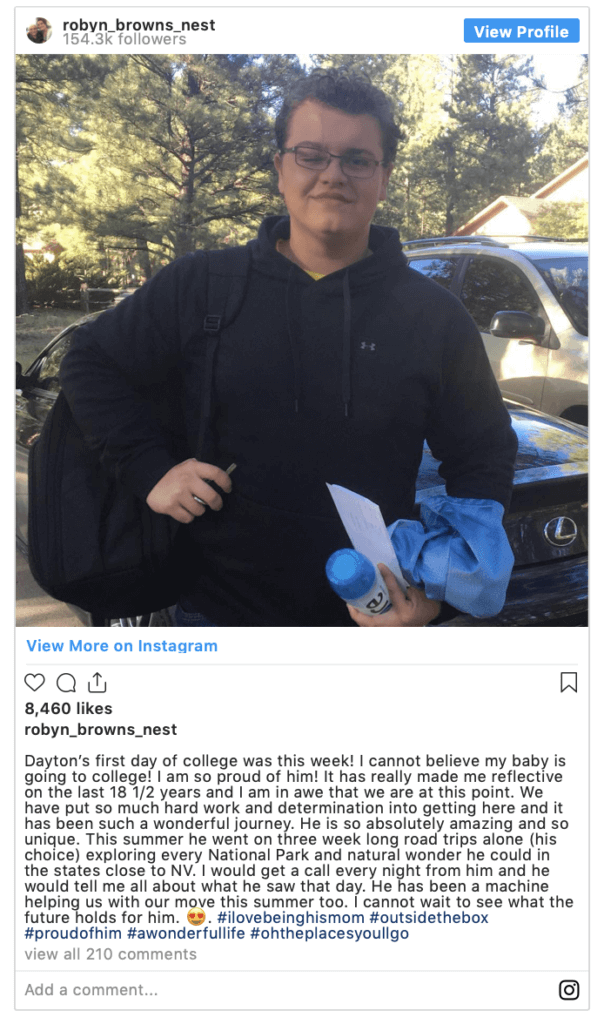 Robyn Brown claims that it was Dayton’s decision to live at home — but fans aren’t buying it. Viewers have been following Kody Brown and his four wives struggle to resettle in Arizona, amid multiple moves and setbacks.