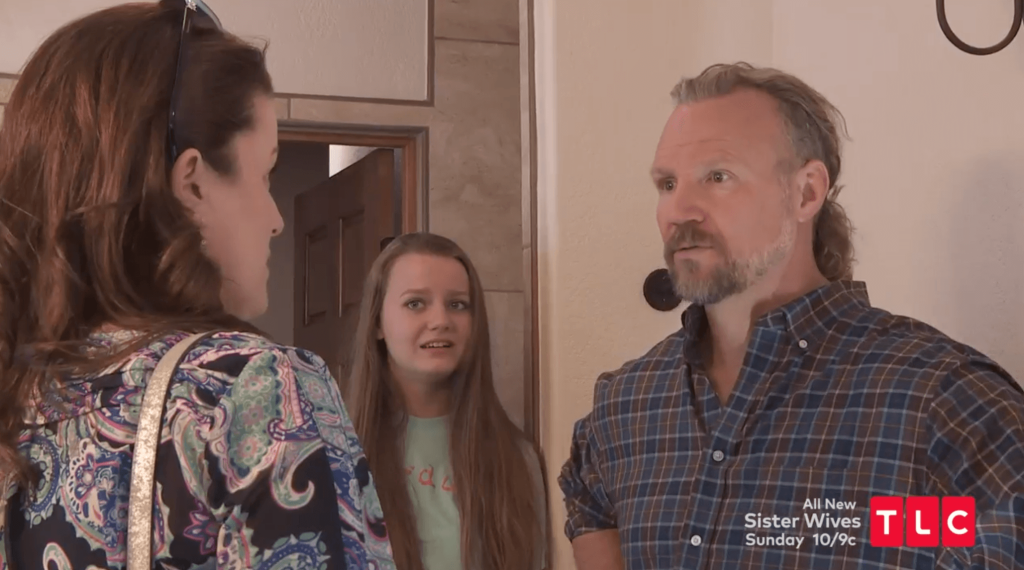 Tensions explode between Robyn Brown and Kody Brown on Sunday’s all-new episode of Sister Wives in their heated dispute over purchasing versus renting another property in Flagstaff.

Kody wants to buy a house because the Flagstaff housing market is fickle and argues that renting again may result in another eviction.

“We have to buy a house or we have to move out of town,” a frustrated Kody Brown says in the clip. 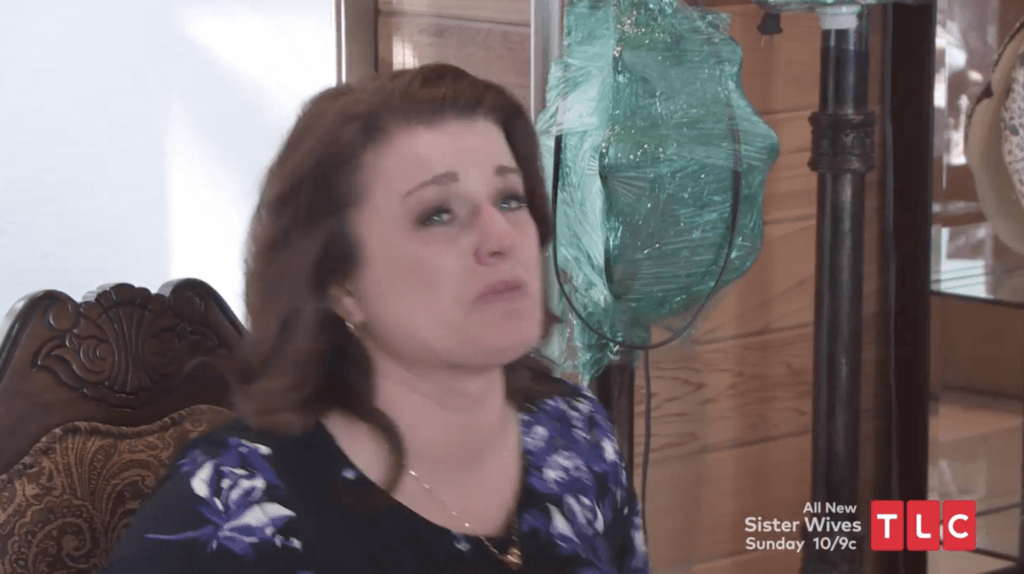 As fans know, Robyn Brown is staunchly against buying a home — as she feels it will further delay building a new home on Coyote Pass — so she’s praying for a miracle rental to appear on the market. And when she learns Kody has talked to their children about the situation — she becomes enraged that he’s scaring the children — especially Aurora, who suffers from panic attacks.

“Don’t freak out my kids anymore!” Robyn Brown screams in the clip.

“If we were business partners this is where we would part ways,” Kody says.

Kody Brown loses his cool and admits that the move to Flagstaff may have been a mistake.

“I could have stayed in Las Vegas! I’d have saved a fortune!” Kody yells in the clip.